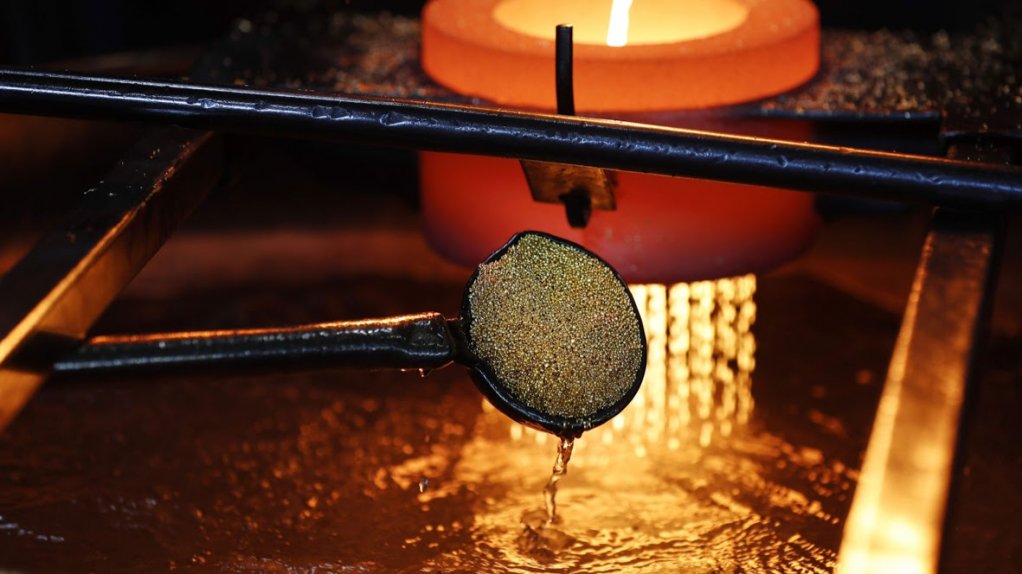 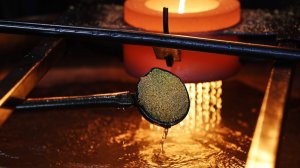 The supply shortages in the gold market will likely ease in the coming weeks as Swiss refineries start running again.

Three major plants in the Swiss canton of Ticino, Europe’s biggest gold-refining hub, have said they’ve received permission from local authorities to run their factories at a limited rate.

The plants were shut for almost two weeks because of the coronavirus outbreak, which cut off a key source of bullion supply and made it harder for some investors to find gold bars. The difficulty of running gold factories and finding flights to ship them to New York and London has rattled the market at a time when investors are desperate to buy gold as a safe-haven asset.

On Sunday, refineries Valcambi and Argor-Heraeus released statements saying they’ve been granted approval to operate starting on Monday. Another refiner, owned by MKS PAMP, made a similar announcement on Friday.

“It is our intention to support the decision of the authorities, guarantee the safety and health of our employees, and at the same time serve our partners as well as possible given the overall extraordinary situation,” said Christoph Wild, CEO of Argor-Heraeus.

While general restrictions in Ticino have been extended into another week, gold refiners said they were granted special permissions.

PAMP and Valcambi will operate at less than 50% of capacity. Argor-Heraeus didn’t specify its production levels, but said it will run at reduced levels.