Gold’s big question: Can the bull market outlive a pandemic?

Gold’s big question: Can the bull market outlive a pandemic? 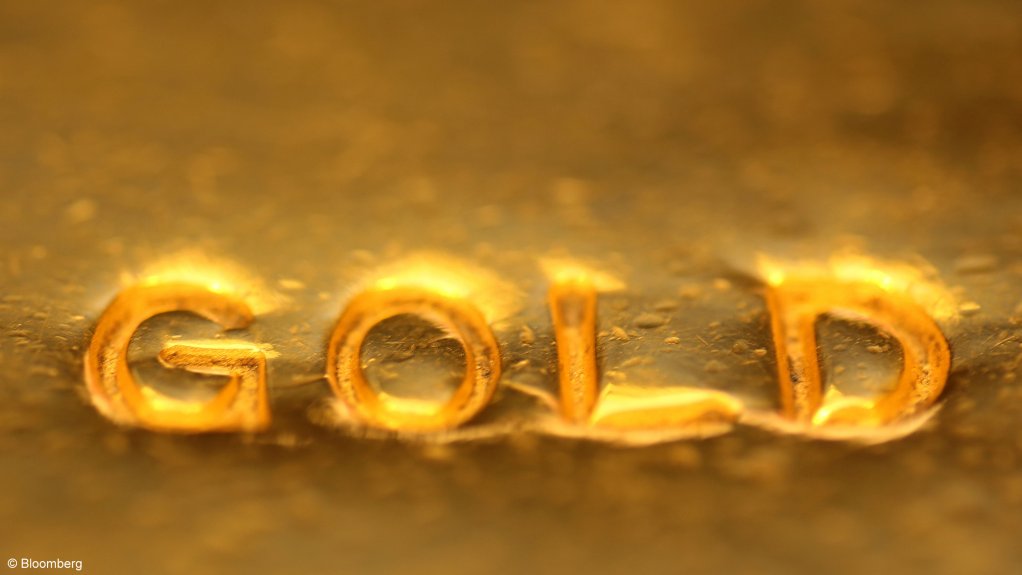 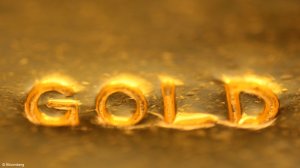 Gold’s record-breaking bull market is facing an existential question after this month’s pharmaceutical breakthroughs: what happens to the rally once Covid-19 vaccines start rolling out?

Gold is viewed by many as the archetypal haven asset, inevitably driven higher in times of turmoil. By that logic, a beginning of the end of the crisis would signal a turning point for the rally. But the precious metal also serves as a hedge against inflation. And with the massive amounts of money being poured into the global economy this year, any signs of rising consumer prices could send investors diving back to bullion.

For most of 2020, conditions could hardly have been better for gold, as the deluge of money printing, weaker dollar and global uncertainty spurred demand, driving up prices. Tumbling real U. Treasury rates sparked steeper gains in July and August, eventually sending spot gold to a record above $2 075 an ounce.

While prices have fallen a bit since then, investors continued their rush into exchange traded funds, which at their peak in October had sucked in nearly 900 tons of metal this year, more than double the final inflow in 2019.

In a matter of weeks, everything changed.

Gold suffered its second-biggest drop in seven years on the day that Pfizer announced early results showing its vaccine was 90% effective. Political wrangling in the US is raising doubts about future stimulus. ETFs, which were so crucial to this year’s rally, have seen outflows for at least six straight days, while hedge funds bullish bullion bets were near the lowest level in 17 months in the week to November 17.

“The strongly positive vaccine news augurs the real prospect of a return to normality perhaps by spring,” said Tai Wong, head of metal derivatives trading at BMO Capital Markets. While low rates and the potential for more government support will help boost bullion over time, “the velocity of gold’s rise has likely been tempered in the short term,” he said.

So can the bull market stay alive?

The inflation question will be key to any outlook now, and it’s not the first time. Gold surged to its former record in 2011, just after the financial crisis when central banks began widespread quantitative easing, sparking fears of Weimar Germany-style hyperinflation. However, bulls were ultimately disappointed then, as inflation was kept in check.

This time could be different, according to Oliver Harvey, a macro strategist at Deutsche Bank AG.

“When we come out of Covid there is a huge amount of liquidity. Saving rates have gone through the roof because people have been stuck at home, still earning money,” he said. “If inflation ticks up to 3% to 3.5% in the developed world, a lot of people will notice.”

Bulls point to a weaker dollar, which almost always helps bullion, and central bank action to boost the economic recovery that should also be supportive.

Still, the bears’ camp is undoubtedly growing. Macquarie Group this week declared the “end of the cyclical bull market” and said prices have probably peaked.

The bank pointed to the increased likelihood of a vaccine being introduced in the coming months, as well as its outlook for higher 10-year Treasury yields, which hit the highest since March on the first Pfizer announcement.

The prospect of a vaccine rollout may also lower the potential for future government stimulus, especially while control of the Senate remains pending.

“It’s unlikely now with a split Senate that this serious level of fiscal spending goes on,” said Darius Tabatabai, head of trading at Arion Investment Management.

Gold may also suffer as investors put money into other asset classes that stand to benefit from the recovering economy. And even in a scenario where the dollar keeps weakening or inflation picks up, gold may be at risk of losing out to Bitcoin as investors’ hedge of choice.

As the virus is brought under control and confidence returns, money managers will probably rotate toward risk and value, which means “gold’s bull run comes to an end and likely goes into reverse,” said Rhona O’Connell, head of market analysis for EMEA and Asia at StoneX Group.

“But the to-ing and fro-ing over the past fortnight is a fair reflection of the fact that this is a vaccine, not a cure, and there is a long way to go before we are out of the woods.”