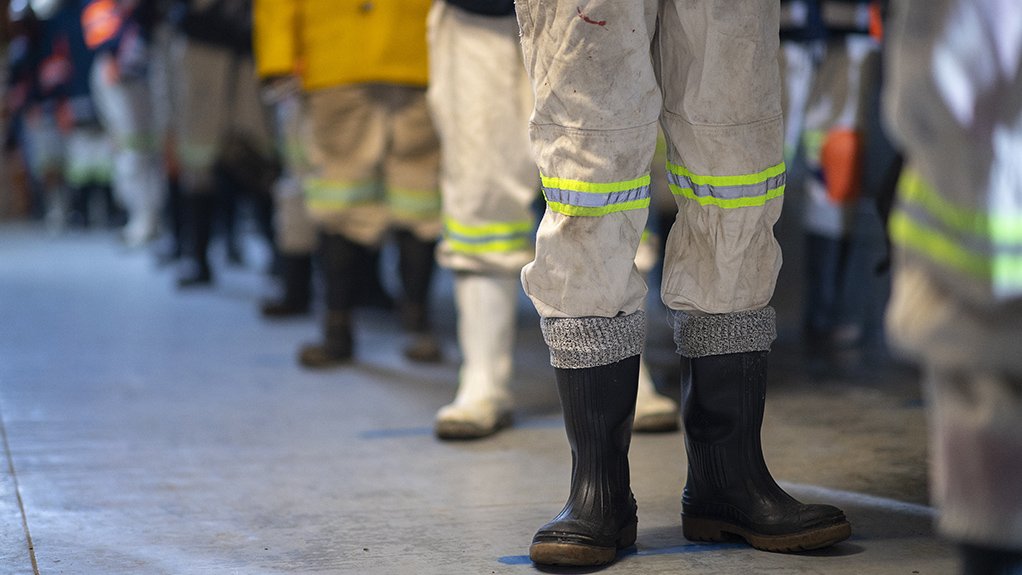 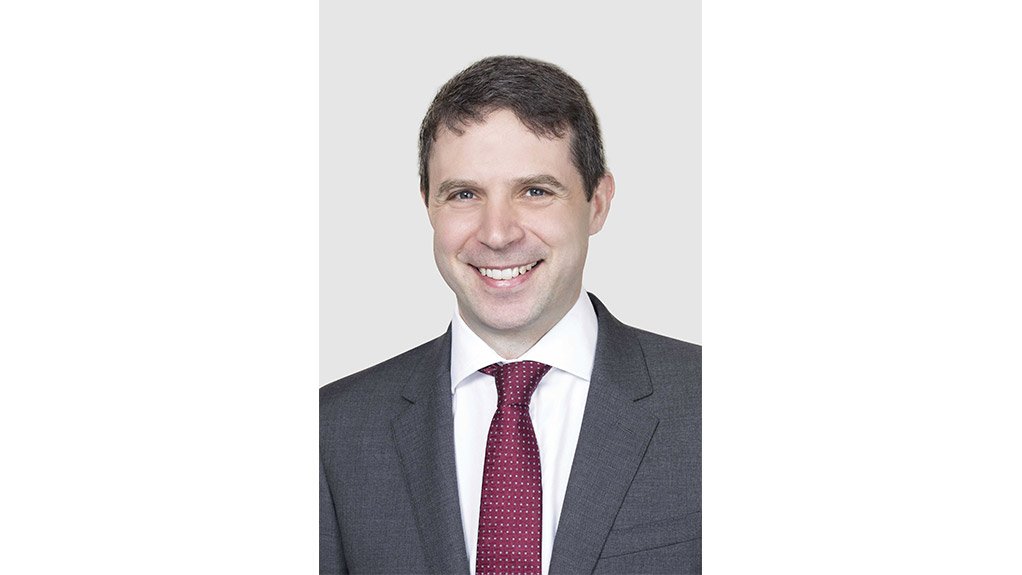 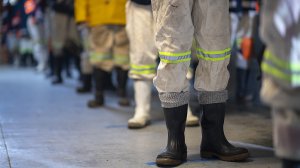 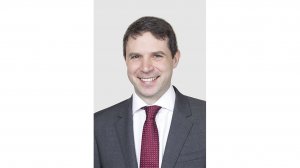 Thirty-one of the World Gold Council’s (WGC’s) member companies collectively contributed $37.9-billion, in the form of taxes, salaries and payments to suppliers, to the gross domestic product of the countries in which they operate during 2020.

This represents 63% of the total revenue these companies received from gold sales in the same year and equates to almost $1 100 in value added locally for every ounce of gold produced.

In the council’s latest report, which focuses on the social and economic contribution of gold mining, it noted that WGC member companies employed 200 000 people directly, 95% of whom were nationals of the host countries.

These 1.4-million jobs induce another 700 000 jobs in local economies, which the council said meant that “every job in the gold mining industry supports six more, or close to ten more if induced jobs are included”.

A strong focus from WGC member companies on local hiring in recent years has led to demonstrable results, with local employees making up 95% of the workforce, halving the percentage of expatriates in the workforce (from 10% to 5%) over the past seven years.

The report further highlighted that wages among WGC member companies were, on average, six times higher than the national average.

In 2020, WGC member companies directly paid $8.7-billion in employee wages and $7.6-billion in tax payments to governments in 38 countries where they operate. On top of this, direct payments of $26-billion were made through in-country procurement and the resulting indirect value added was estimated at $21.6-billion to local suppliers, the report stated.

Further, it said that, for every dollar spent on imports, close to five dollars were spent on local sourcing.

In terms of performance relating to environment, social and corporate governance (ESG), the report stated that the industry “continues to evolve and improve its ESG performance”, as was reflected in the adoption of the Responsible Gold Mining Principles by all WGC member companies and several other leading gold miners.

In this regard, Newcrest Mining CEO and WGC ESG Taskforce chairperson Sandeep Biswas said gold producers were “working in partnership with communities, governments and civil society in countries where we operate to share the value created by responsible mining”.

He added that the report outlined the enormous social and economic contribution the industry is making in countries across the world.

WGC CFO Terry Heymann, meanwhile, echoed Biswas’ sentiments, adding that the WGC and its members have “long believed that when responsibly undertaken, gold mining can contribute significantly to social and economic development for host communities and countries”.

“The report also provides further evidence of the important contribution made by this industry in advancing the United Nations Sustainable Development Goals,” he said.

However, considering that the Covid-19 pandemic was a dominating theme for most of 2020, Heymann told Mining Weekly that gold miners “continued to play a really important role in helping communities address some of the challenges around Covid-19 and to support the response”.

This, he noted, formed part of a broader picture of “just how much the gold mining community brings to social and economic development in the communities, and countries, where gold miners operate”.

“Gold mining tends to occur in more remote locations, [which] have less opportunities and less economic development. What [the council] really wanted to do was quantify what that impact is and look at the flow of money around gold mining and understand how much of that money generated by digging up gold that is a natural resource that belongs to the country,” he explained.

He added that the council also considered how much of this money stayed in the country and contributed to economic development.

For Africa, in particular, countries like South Africa, Ghana, Tanzania, Mali and Senegal where gold mining plays an important part in the overall economy, Heymann explained that “Africa now has a much broader, more diversified economy and has for a number of years”.

“An interesting story from this report is the role that mining can play in supporting that transition to a broad order based, diversified economy, which is a really good thing. Mining should be an opportunity to support that broader economic development, and it does through the creation of these jobs in the gold supply chain,” he elaborated.

“There's an interesting story here about the experiences that South Africa has had and continues to have; South Africa has sort of been through that phase of using mining as a driver to support broad economic development,” Heymann further noted.

He suggested, and encouraged, that this experience be shared with countries like Mali, Burkina Faso and Côte d'Ivoire, as these countries consider mining as an opportunity to catalyse the development of the broader economy.

However, considering that the world still remains in a “fragile place” as the pandemic continues, Heymann said it was “incumbent upon all of us” to participate and to lean in and be part of the global response to the pandemic.

“We all have a role to play in supporting each other through what are still going to be challenging times; that's what I would say - that the gold mining sector needs to continue to build partnerships and it needs to work in collaboration with those communities, with governments, as there's a huge amount of economic potential from natural resources,” he said.