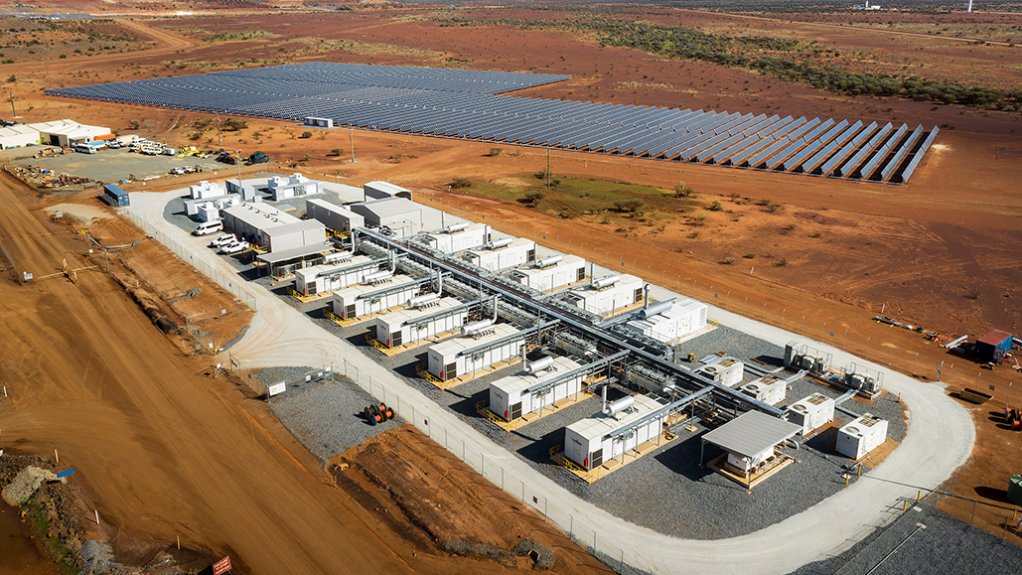 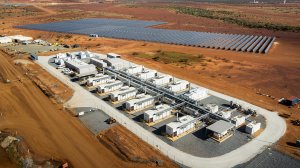 Gold Fields executive VP for Australia Stuart Mathews told delegates at the Diggers & Dealers conference that the company was looking to build on the $110-million already invested in renewable energy and battery storage at its Australian mines to date.

“For the future, we believe we should be electrified, and we are weaning ourselves off diesel. Gas will be a transitional fuel, and most governments have started to realise this, but we have the option to diversify our energy sources between gas and solar,” Mathews said.

At Granny Smith, Gold Fields spent $17-million on a hybrid power system, which has been integrated with an existing gas-fired power station, The hybrid power system is powered by more than 20 000 solar panels and supported by a 2 MW/1 MWh battery system.

The solar, thermal and battery storage assets will produce around 18 GWh of energy every year, with carbon emissions at the mine expected to be reduced by approximately 9 500 t of carbon dioxide-equivalent, and once fully operational, will reduce the mine’s fuel consumption by 10% to 13%.

The company would also spend $23-million at the Gruyere joint venture to install a renewable energy hybrid microgrid at the gold mine, increasing the mine’s power capacity by 45% to enable plant throughput to reach 10-million tonnes a year.

In the first phase of works, APA will expand the Gruyere power station with the installation of a twelfth reciprocating gas- fired engine. Work is currently underway on this expansion, which is expected to be commissioned in mid-2021.

In the second phase, infrastructure energy provider APA will build, own and operate a 13 MWp solar farm backed-up by a 4.4 MW/4.4 MWh BESS. APA’s microgrid will use a hybrid control system that combines cloud and weather forecasting, battery control and the existing reciprocating engine control systems to optimise efficiency and maximise the use of renewable generation.

The Gruyere microgrid is expected to be commissioned in the fourth quarter of 2021.

“We are at the forefront of this energy journey, and we are proud to be so,” Mathews said on Wednesday.