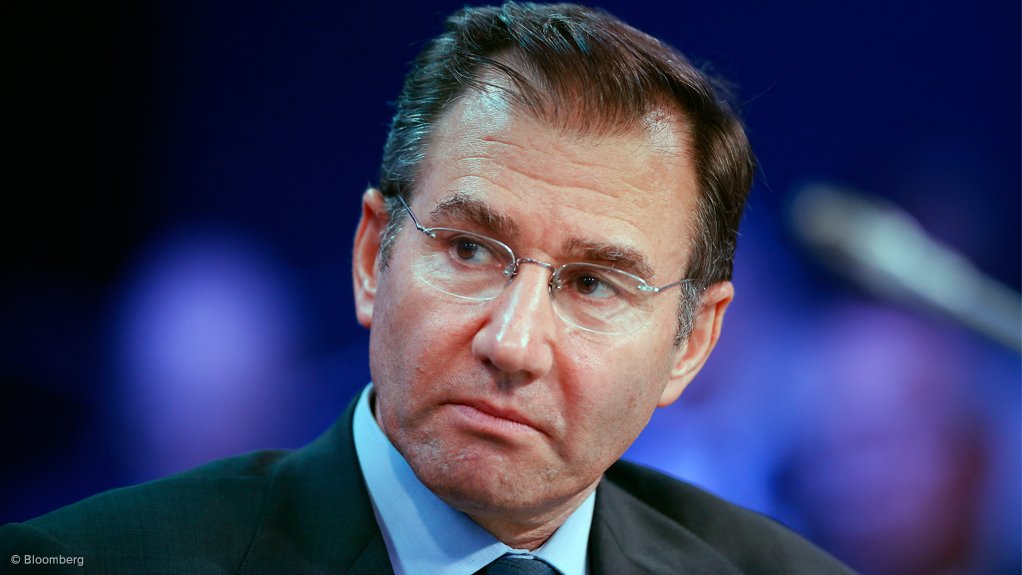 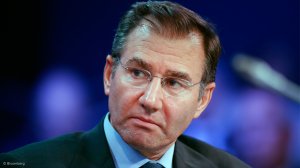 JOHANNESBURG (miningweekly.com) – Diversified mining and marketing company Glencore is continuing to engage with authorities, labour unions and other stakeholders on steps to minimise the impact of Covid-19 on its operations.

The London- and Johannesburg-listed company stated on Tuesday that its goal was to operate only when it could keep its people safe and healthy, while safeguarding jobs and providing support to local communities and other key stakeholders especially during this critical time.

Headed by CEO Ivan Glasenberg, Glencore last week launched the $25-million Glencore Community Support Fund to complement efforts by its local teams to provide the support communities need most at this time.

Glencore , which employs more than 160 000 people, produces and markets more than 60 commodities, and has operations on more than 150 sites across a 35-country footprint.

It provided an update on the impacts that have occurred at certain of its assets and reiterated its intention to provide updated guidance on 2020 production, key industrial division unit costs and capital expenditure alongside its first quarter production report on April 30.

In South Africa, where the government has extended its nationwide lockdown to April 30, Glencore stated in a media release to Mining Weekly that its ferroalloys operations and two of its coal mines – Middleburg and Graspan – were currently remaining on care and maintenance.

In Canada, the Quebec government had extended the order for all nonessential businesses to remain closed until May 4, but had classified mining as an essential activity with effect from April 15. Accordingly, Glencore’s Raglan nickel mine and its Matagami zinc operation were analysing options to restart before May 4.

In Colombia, the initial 19-day country-wide quarantine from March 25 had been extended to April 27 and its Prodeco mining operations remained on care and maintenance, while the port continued to operate.

In Peru, its independently managed 33.75%-held Antamina joint venture operation halted operations and demobilised the workforce for a likely period of two weeks. During suspension of operations, the camp would be thoroughly disinfected and enhanced medical screening, transportation and physical distancing protocols put in place, in accordance with Peruvian guidelines.

In Zambia, Glencore was currently in discussions on the way forward with the government, following Mopani copper mines’s recent announcement on the transitioning of its mining operations to care and maintenance,

“Our local teams are working closely with governments, health agencies and other key responders to identify their needs to provide the most effective response possible,” the company stated.

Glencore's customers are industrial consumers, such as those in the automotive, steel, power generation, battery manufacturing and oil sectors.

The company also provides financing, logistics and other services to producers and consumers of commodities.