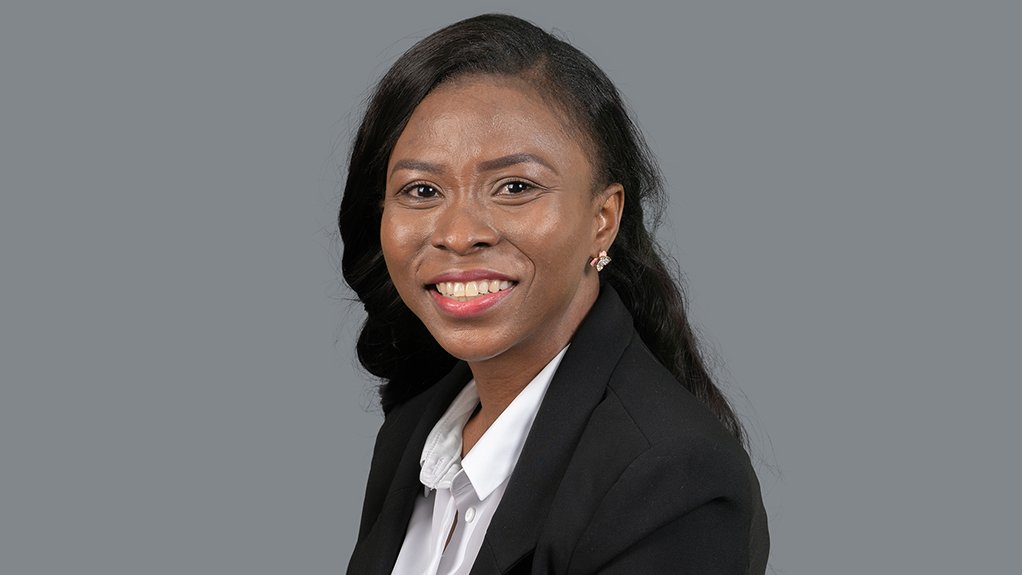 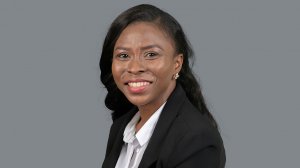 Ghana’s Parliament passed into law the Minerals and Mining Local Content and Local Participation Regulations in December 2020, which is timely following the drive to industrialise the country’s economy and, in particular, explore its bauxite reserves.

The regulations set out the levels of local content pertaining to the use of Ghanaian human and material resources, services and businesses, as well as the percentage of local equity ownership for the mining industry.

ENSafrica Ghana senior associate Ekua Newman notes there are an estimated 165-million tons of bauxite in the Atewa forest. The total estimated reserve base of bauxite in Ghana is 900-million tonnes valued at $50-million in its raw state and at $400-billion if refined. Ghana is, therefore, eager to focus much attention on exploiting its bauxite reserves, she adds.

The discovery of abundant reserves of bauxite, an important element in the production of aluminium, has attracted interest and “the discussion, therefore, highlights provisions of the regulations that will help to ensure that the exploration of Ghana’s bauxite reserves is beneficial to the people of Ghana”, she explains.

She comments that the implementation and enforcement of the regulations provide government with “a great opportunity” to ensure that participants in the bauxite industry prioritise local participation and skills transfer.

“We are of the view that, if the requirements are complied with, China (if selected to participate in the bauxite industry value chain) will prioritise local participation and skills transfer to the benefit of the Ghanaian economy.”

According to an agreement between the governments of Ghana and China in November 2019, China will provide a $10-billion facility for Ghana under a barter arrangement, in exchange for 5% of Ghana’s bauxite.

It is understood that 70% of the projects under the Master Project Support Agreement have been allocated to the Ghanaian Ministry of Roads and Highways for execution.

These projects are being rolled out in phases. It is estimated that 442 km of roads will be constructed in the first phase, valued at about $647-million.

For example, the Tamale interchange in the Northern region of Ghana, is about 40% complete, while selected roads in the Greater Accra, Eastern, Volta, Oti, Bono, Western and Ashanti regions of Ghana, are being upgraded and rehabilitated, she says.

Environmental interest groups have raised legiimate concerns over the potential impact that the projects will have on the ecosystem of the Atewa forest, in south-eastern Ghana, which forms part of the upper Guinean rainforest.

Newman points out that the country’s environmental legislation and environmental assessment regulations, which were adopted in 1994 and 1999 respectively, have seen little modification to deal with recent environmental concerns.

However, she explains that, following the havoc caused by illegal small-scale mining on Ghanaian forests and water bodies, there is increased awareness of the destructive effects of indiscriminate mining.

Therefore, a conscious effort is being made by government and the Environmental Protection Agency to ensure that recent mining activities are completed in accordance with international best practice.

The agency is a statutory body charged with overseeing the implementation of Ghana’s environmental legislation.

Further, the Ghana Integrated Aluminium Development Corporation (GIADEC) is poised to ensure that mining of Ghana’s bauxite reserves is undertaken with as little harm to the environment as possible, she notes.

“In this regard, as is customary, an environmental- and social-impact assessment will be carried out, together with all the necessary stakeholder engagements, which must be approved by the Environmental Protection Agency before any mining activity is approved.”

All necessary approvals and permits required from the Forestry Commission and the Water Resources Commission for the protection of natural resources, water bodies, public health and the environment would be obtained, she adds.

Projects in the Pipeline

GIADEC is involved in investor engagement processes with more than 40 companies – Ghanaian and international – interested in bidding to develop various aspects of the aluminium value chain.

The process is ongoing, and many bauxite mining licences were expected to be awarded towards the end of 2020, says Newman. However, this timeline could not be achieved as GIADEC is yet to complete engagements with investors. The President of Ghana in his State of the Nation address delivered to Parliament on March 9, 2021 noted that GIADEC is in the final stage of engagement with investors and the selected strategic partners will be announced imminently.

In partnership with selected private investors, GIADEC intends to develop up to four mining concessions – one in Awaso, two in Nyinahin and one in Kyebi – and establish up to three new refineries, each with a combined capacity of about two-million tonnes of alumina.