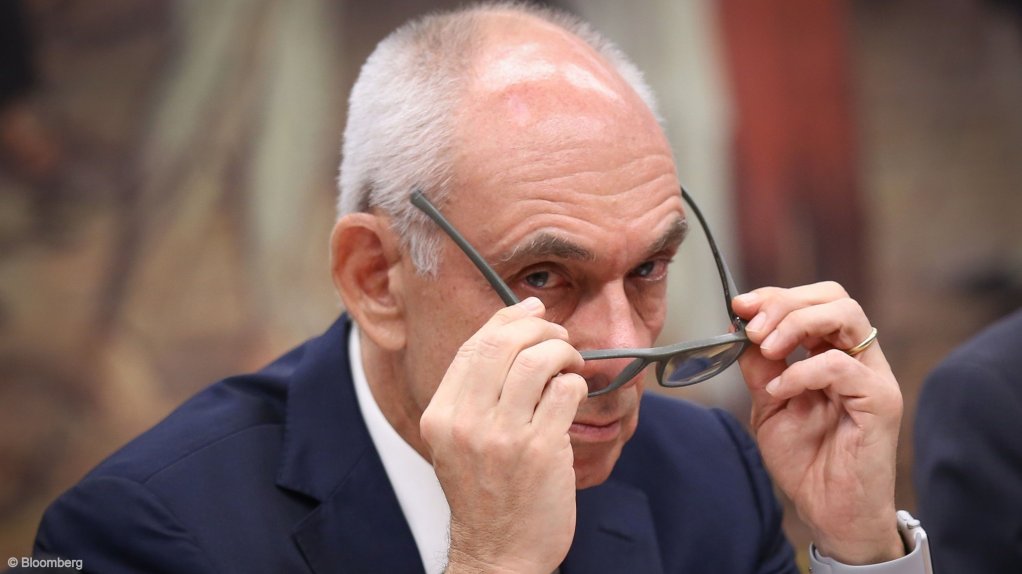 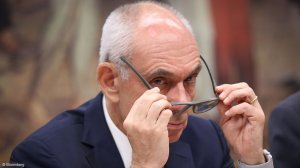 Fabio Schvartsman is accused of 270 counts of homicide.

Fabio Schvartsman was supposed to be the fresh face that would help Vale, the world’s biggest iron-ore miner, advance the company after a 2015 dam collapse. Instead, the 65-year-old is facing homicide charges after the company’s latest deadly disaster.

While he knew little of mining and metals, Schvartsman had more than doubled the shares at Klabin, Brazil’s largest paper producer, where he secured financing to roll out low-cost projects and gained a reputation for cost efficiency. He was named to lead Vale in May 2017, just as it brought the industry’s largest new project online, boosting both production and profit.

Now, two-and-a-half years later, Schvartsman -- who left the top post in March -- stands accused of 270 counts of homicide as a result of a second dam collapse. He’s charged with knowing ahead of time of safety issues at the massive Brumadinho tailings dam and helping hide them prior to the deadliest such event in Brazil’s history.

Ironically, Schvartsman began his role as the Vale CEO with a vow never to allow a repeat of the 2015 disaster. Now, he’s awaiting a judge’s decision on the state charges he faces, and is facing the possibility of federal charges ahead.

He “entered the role with the slogan ‘Mariana Never Again,’” Coelho said. “But it was a false slogan.”

In a statement, Vale said it was perplexed by the accusations of fraud. “It is important to remember that other agencies are also investigating the case,” the company statement said “And it is premature to point out a conscious risk taking to cause a deliberate breach of the dam.”

Schvartsman, meanwhile, was unavailable for comment on Tuesday. In a February 14 public hearing last year, he called Vale “a Brazilian jewel that can not be condemned for an accident that happened in one of its dams, even as it was a tragedy.”

Schvartsman was seen by many as a potential savior for a company that had been on a roller coaster ride with the previous CEO. Under Murilo Ferreira, Vale’s shares lost about 30% as commodity prices tumbled amid slowing Chinese demand and expanding supply. Ferreira, though, helped push through the opening of a $14-billion mining complex in an area where ore quality is higher and costs will be lower.

Criticism over the 2015 Mariana disaster, however, dogged him, and eventually he was pushed aside, making way for Schvartsman. For awhile, it was a perfect match. Vale shares almost doubled between the time Schvartsman was named CEO and when the dam disaster hit.

Of all the Brazilian business leaders to be charged in recent years, Schvartsman stands out with the homicide charges. Ferreira wasn’t included in criminal charges from the 2015 dam spill. Corruption and insider trading have been more common crimes in recent years.

In December, Brazilian prosecutors filed a case against meatpacker JBS, its holding company and 14 people for alleged fraud in loans from the nation’s development bank. Prosecutors requested the companies and founders Joesley and Wesley Batista be convicted for wrongdoing regarding transactions between the meat giant and BNDES that resulted in illegal enrichment.

Less than three months earlier, Eike Batista, formerly Brazil’s richest man and no relation to the JBS owners, was sentenced to an additional eight years and seven months of prison time for insider trading. Batista had already been convicted for paying $16.6-million to get government contracts as part of a sprawling corruption probe known as Carwash and sentenced to 30 years, which he is serving under house arrest.

While Schvartsman, was charged with homicide and Vale was accused of environmental crimes, it is unclear when or if he will actually be put behind bars. A criminal case from the 2015 dam spill, which also included homicide charges against some Vale executives, was suspended by in 2017 after a judge found evidence of illegal wire tapping by investigators.