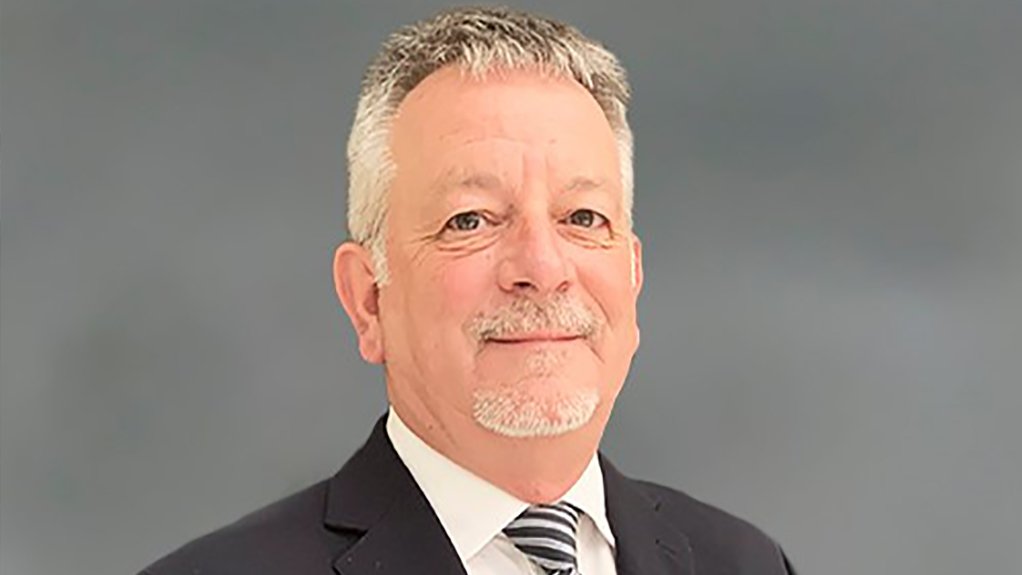 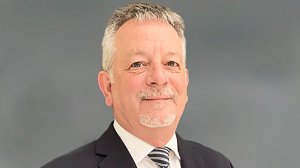 Global engineering and construction company Fluor, which has been closely associated with South Africa’s liquid fuels and chemicals industries since the 1960s, has restructured its South African operations to align with the unfolding transitions under way in the energy and mining sectors.

Fluor South Africa GM Bill Langenbach tells Engineering News & Mining Weekly that the domestic restructuring is fully calibrated with the American multinational’s broader reorientation to provide professional and technical solutions for accelerating global urbanisation, as well as energy transitions that are supportive of a shift to net-zero carbon emissions. Fluor itself is aiming to be carbon-neutral by 2023.

The South African business has been divided into two units, with its Energy Solutions business based in Durban, KwaZulu-Natal, and its Urban Solutions unit, which has a strong mining focus, located in Woodmead, Gauteng.

Langenbach says the mining-related business currently has a large order backlog, underpinned by large surface and underground projects in both South Africa and the rest of sub-Saharan Africa, several of which are being developed to provide the critical minerals required for the energy transition, such as copper, nickel, cobalt, platinum and lithium.

There are also some early signs, however, of a recovery in the energy project pipeline.

Several of these initiatives are seeking to meet pent-up demand for electricity and cleaner fuels, as well as to close maintenance backlogs at power stations and refineries. Others are increasingly aligned with South Africa and the world’s future energy landscape, in which clean electricity will displace coal as the main source of energy and will also be used to produce a clean energy carrier in the form of green hydrogen.

Langenbach says Fluor is particularly interested in the green hydrogen and carbon-capture and utilisation (CCU) opportunities that are starting to arise domestically and confirms that the company submitted a response to Sasol’s recent call for expressions of interest for the development and demonstration of technologies that can utilise the carbon dioxide produced at its South African operations. The US company has a proprietary CCU solution known as Econamine FG Plus℠.

“Although we will not be developing renewable-energy plants directly, we have the expertise required to integrate photovoltaic plants with electrolysers to produce green hydrogen. Therefore, we are also keeping a close eye on Sasol’s green hydrogen plans,” Langenbach tells Engineering News & Mining Weekly.

Fluor is also gearing up to participate, in partnership with others, in South Africa’s upcoming competitive auction for 3 000 MW of gas-to-power (GTP) capacity in line with the Integrated Resource Plan of 2019. The bidding process is expected to be launched before year-end.

Upstream of the actual GTP plants, Fluor also has expertise in the regasification and storage of liquefied natural gas, which could, in future, be used not only in the new plants but also in South Africa’s existing diesel-fuelled peaking plants.

As the majority shareholder in NuScale Power, which is commercialising a small modular reactor (SMR), the South African business is also keeping tabs on South Africa’s nuclear ambitions.

NuScale, Langenbach confirms, recently submitted a response to the Department of Mineral Resources and Energy’s request for information on a possible future 2 500-MW nuclear procurement programme.

In May, Mineral Resources and Energy Minister Gwede Mantashe told lawmakers that the department intends issuing a request for proposal “by the end of the current financial year”.

“We realise that nuclear is controversial in South Africa, but we believe SMRs have a role to play in decarbonising the electricity sector and that they could even provide carbon-free electricity for the production of so-called pink hydrogen, or hydrogen produced in an electrolyser but which uses nuclear as its electricity source rather than renewables.”

However, Langenbach argues that South Africa’s energy transition is not limited to new assets and technologies, but will also include the conversion of refinery sites to import, store and distribute liquid fuels.

Engen, for instance, has already announced that it will shut the Engen Refinery and convert the site, located south of Durban, into an import terminal and product storage facility by the end of 2023.

Similar initiatives could be undertaken at the other refinery sites, which are currently weighing the economics of imports against upgrades to produce fuels to meet South Africa’s upcoming Cleaner Fuels 2 standards.

“The energy transition is also about making existing refineries perform better and more sustainably, which may be one of the easiest ways to achieve short-term gains in decarbonisation,” Langenbach states.

The group is also gearing up for the influence that the energy transition will have on its mining clients, which will need to rapidly ramp up production to provide the minerals and metals required for greater electrification, wind and solar farms, electric vehicles and battery energy storage systems.

“Electric vehicles, for example, require nearly four times as much copper as those that use internal combustion engines, and that's without the copper required for the infrastructure to charge them.”

Langenbach says Fluor’s repositioning is increasingly underpinned by the need to support its clients in responding to the fact that, while the global demand for energy is expected to grow by 50% over the next 30 years, it will have to be delivered in a way that reduces global greenhouse gas emissions to limit climate impacts.

“South African firms need to reduce their carbon footprint and aim for zero emissions by 2050. We believe we are well placed, by offering full project delivery from early conceptual studies to implementation, to help our South African clients meet that goal.”