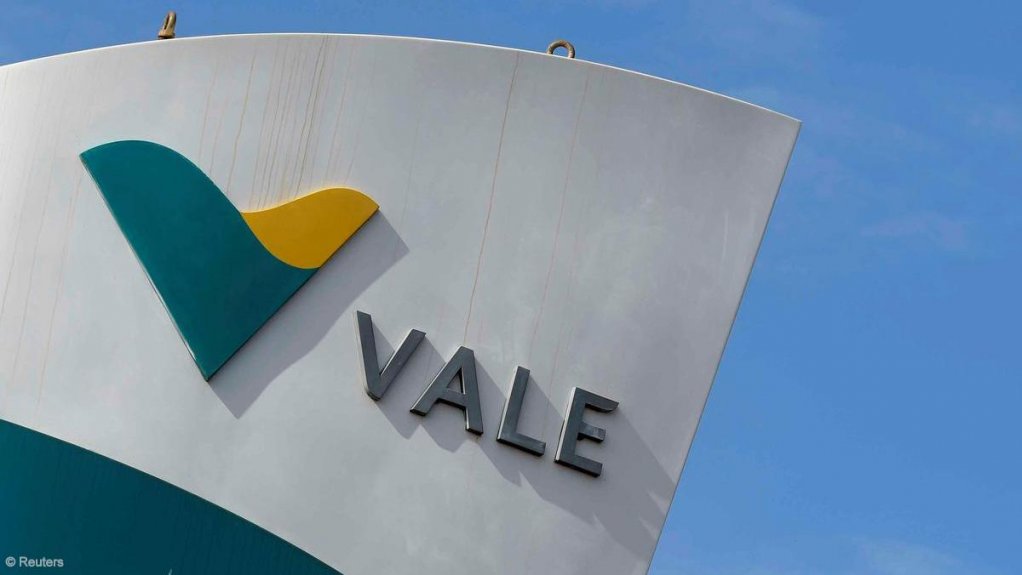 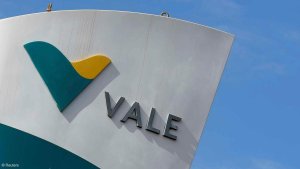 RIO DE JANEIRO – Fitch has upgraded the credit rating of Brazilian miner Vale, saying the iron ore producer has lowered its chances of default after improving dam safety since a deadly disaster in 2019, the rating agency said in a note on Tuesday.

The upgrade to "BBB" from "BBB-minus" applies to both foreign and local currency long-term issuer default ratings, Fitch said.

The rating agency estimates Vale will distribute more than $2-billion in dividends this year. The miner had announced in July it would resume payments halted after the dam break in Brumadinho that killed 259 people and left another 11 missing in January 2019.

Constraints caused by Vale's dam accident as well as weather-related production disruptions in Brazil during the first half of this year "have kept iron ore at unsustainably high price levels," Fitch said.

Following the disaster last year, Vale halted production in some of its key mines to review safety procedures, reducing world supply of iron ore and sending the commodity´s prices up.

Widespread problems caused by the coronavirus pandemic will only marginally impact Vale's results and its free cash flow will remain elevated, Fitch estimated in its note.

"Actions reflect steps taken by Vale over the past 18 months that have lowered the risk of future dam failures and the implications upon the environment and people in the surrounding community should they occur," Fitch said in a note.

The rating actions also take into consideration Vale's "extremely low leverage and strong free cash flow," which position it to withstand any sharp downturn in iron ore prices or unexpected legal liabilities that relate to the dam failure, Fitch said.