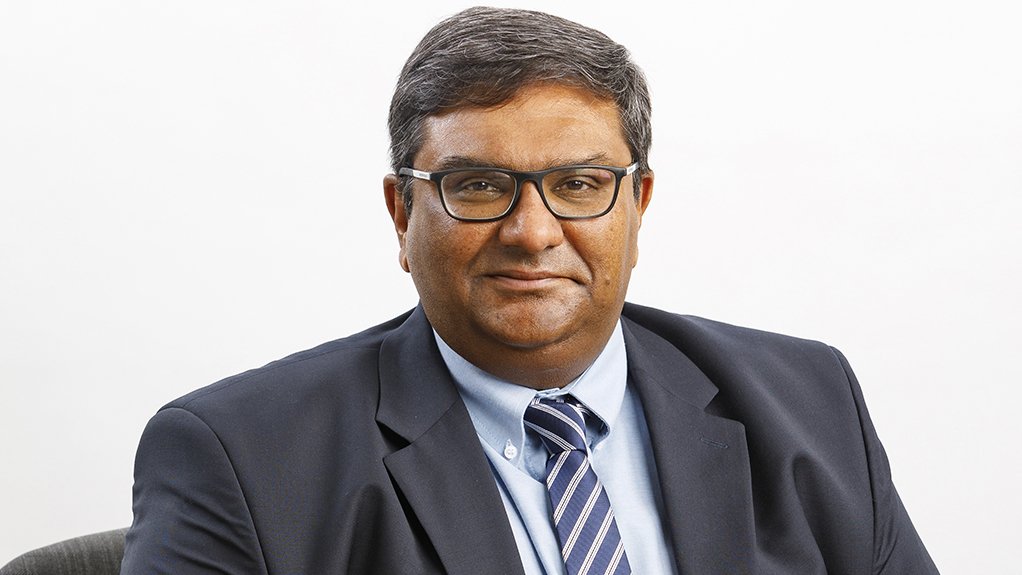 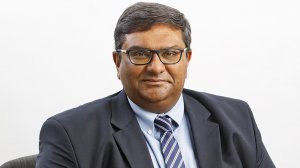 JOHANNESBURG (miningweekly.com) – Anglo American Platinum executive head: project and environment Prakashim Moodliar has outlined what the company refers to as its smart power project, which is the development of the hydrogen fuel cell and battery-powered module, retrofitted on to a large haul truck, for deployment at the Mogalakwena platinum group metals (PGMs) mine in Limpopo.

Moodliar said in response to AP Ventures founding partner Kevin Eggers that the project’s proof of concept was being developed after work began on site in August last year.

Moodliar said the project, being undertaken in partnership with Engie, involved developing an integrated system.

“We have progressed site work of the inter-related modules and we’re busy finalising the power integration and testing and we expect we’ll have mechanical completion on site towards the end of the first half of this year and the first hydrogen produced and movement by the third quarter this year,” Moodliar said during a discussion by a panel that included Sibanye-Stillwater CEO Neal Froneman, Public Investment Corporation sector specialist mining, beneficiation and energy Heidi Sternberg, and Impala Platinum refinery, group executive: refining and marketing Sifiso Sibiya.

“With hydrogen being a new source stored on our site, we’ve taken special care around the safety.

“From the outset, we’ve confirmed that we’ve wanted to accelerate and took the proof of concept on a full scale, therefore integrating the elements to allow quick proof of concept, rollout and scale up.

“We have been impacted by the Covid pandemic especially in the logistics and transport of equipment as we’ve had several players across the globe. Site construction in the civil space and restrictions of movement of the international subject experts have had an impact, but we’re moving through that and I’m confident that we’ll deliver the project within this year,” Moodliar said during the panel discussion covered by Mining Weekly.

Beyond the smart power project, stationary fuel cell applications and warehouse forklift fleet applications were key areas being considered, as well as the opportunity to be part of the broader hydrogen corridor development in South Africa through various partnerships.

“Developing this hydrogen ecosystem allows for the potential transition of heavy duty freight trucks and buses. That allows us the opportunity to start to address our Scope 3 emissions in the broader decarbonisation strategy.

“In the consortium leading that hydrogen corridor, which runs between Limpopo, Gauteng and KwaZulu-Natal, also allows us to be in the grid with the potential green hydrogen source at Mogalakwena and leveraging then our opportunity for transport of concentrate,” he said.

Taking part in the third Hydrogen Energy Ministerial meeting held virtually, Nzimande described the corridor initiative as an economic industrial project that would start in the Limpopo’s PGMs mining area and extend to two of South Africa’s major international airports.

The Platinum Valley Corridor Project was, he told the 50 global energy leaders taking part in the discussion on the role of hydrogen in the global economy, South Africa’s version of the Hydrogen Valley – a reference to the Netherlands’ Hydrogen Valley Project which has been approved by the Fuel Cells and Hydrogen Joint Undertaking of the European Commission.

Nzimande said that the South African platinum corridor would: