Solution enhances use rates for mine fleet

Solution enhances use rates for mine fleet 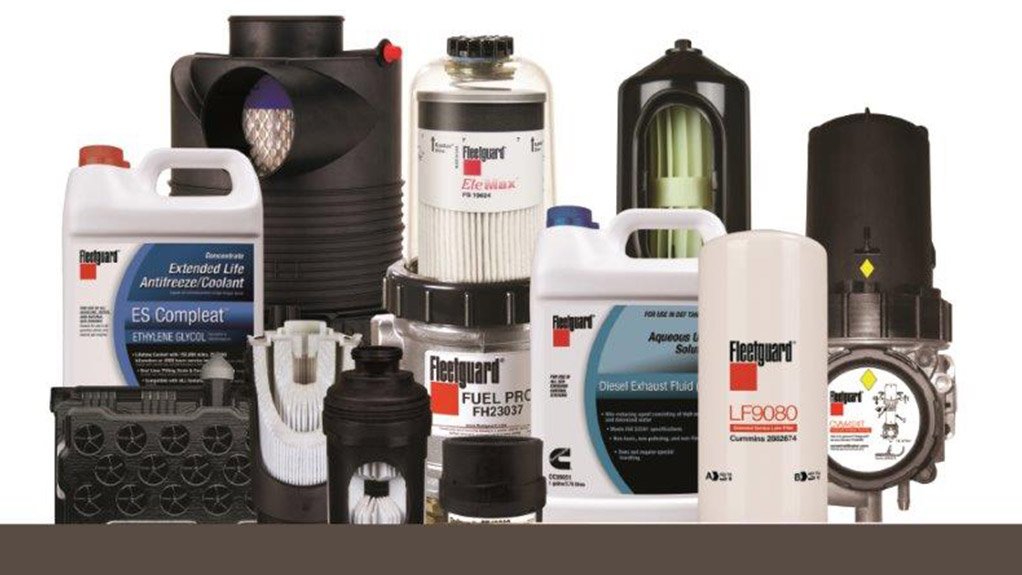 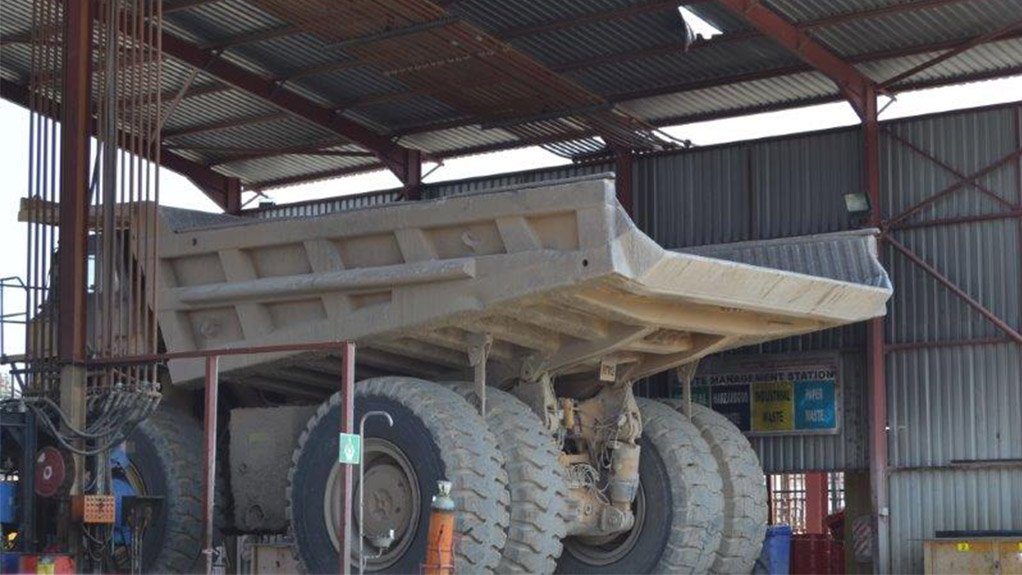 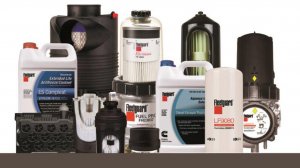 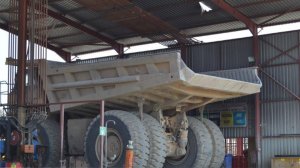 A total fuel-filtration solution from power and engine multinational Cummins’ Fleetguard has ensured that a haul-truck fleet at a large copper mine in Zambia has achieved use rates of between 85% and 90%, after previously experiencing operational difficulties relating to substandard fuel qualities, which had reduced the fleet’s run-time capacity to 65%.

“Since the solution was implemented in June 2017, the mine’s downtime reduced significantly, as injector and fuel-pump failures were substantially less. This has provided for longer service intervals on the haul trucks, increased oil life span, and improved equipment availability, which has equated to significant improvement in production volumes at the mine, while generating substantial savings and reducing the total cost of ownership,” Cummins Filtration Africa mining manager Tinus Naude indicates.

The haul trucks were not achieving the targeted 350-hour service intervals on the fuel filters, owing to sporadic blockages. While fitted with Cummins QSK50 MCRS engines, on-board filter, injector, and injector-pump failures were occurring.

Cummins Filtration was requested to supply a solution to ensure that the fuel was delivered to the injectors at the correct cleanliness levels, allowing for the fleet to achieve its intended service hours.

A Fleetguard service team carried out site surveys to investigate the bulk-fuel storage system and on-board filtration. The bulk fuel was found to be cloudy and muddy, which meant it had not been delivered according to specification.

“We found that the fuel contained water and fungus,” Naude reveals. Fungus only propagates in fuel in the presence of free water, which therefore increases the likelihood of injector failures occurring.

“Part of our recommendations were to fix the water contamination situation in the fuel. We contracted clean-fuel solutions provider SupaFuel as an independent party to verify that, in fact, water was present in the fuel, to put the correct maintenance practices in place, and to manage the mine’s bulk fuel system. It also implemented the recommendation from Fleetguard in terms of the mine’s on-board filtration systems.”

SupaFuel owner Chris Chow adds that it produced a report on the mine’s bulk fuel situation highlighting that it contained water. Therefore, the water had to be removed to maintain the cleanliness standard of the bulk fuel and to ensure that the quality of the fuel was sufficient to be used in the engines without any subsequent damage.

t then installed a FF5782 fuel filter with an all-in-one fuel/water separator with NanoNet media. NanoNet provides a final-stage filtration solution using the same nanofibre media technology used in the Fleetguard NanoForce air filters. The nanofibres woven into the media help capture and retain contaminants more efficiently, improving performance by up to 13 times that of standard filters.

The FH239 Series Industrial Pro meets, and exceeds, original-equipment manufacturer efficiency requirements, while the 67% increased media area ensures greater engine protection, providing for the highest level of fuel/water separation, and reducing flow restriction by up to 9%.