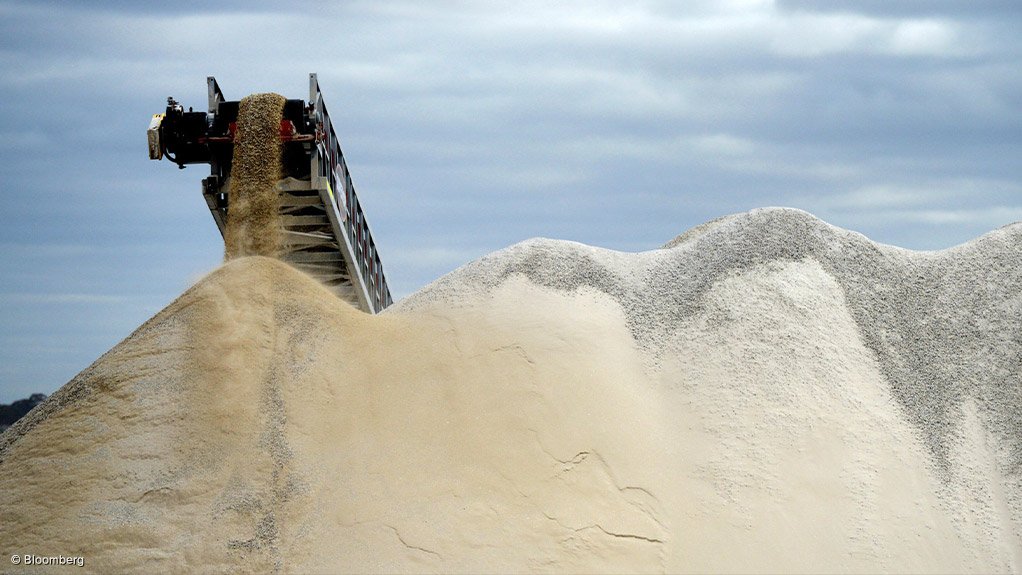 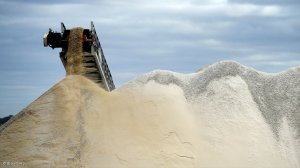 Carmaker Stellantis will invest €50-million to buy a 8% stake in miner Vulcan Energy Resources, becoming its second largest shareholder and extending to 10-years a supply agreement for climate-friendly lithium.

Vulcan, a German-Australian start-up, is one of a number of companies testing a direct lithium extraction (DLE) method that uses less land and groundwater, making it more sustainable than the most-common open-pit mines and brine evaporation ponds.

Stellantis CEO Carlos Tavares said on Friday the deal was part of the automaker's strategy to form strong relationships with partners amid a collective effort to fight global warming and provide clean, safe and affordable transport.

"Making this highly strategic investment in a leading lithium company will help us create a resilient and sustainable value chain for our European electric vehicle battery production," he said in a statement.

Stellantis, the owner of brands including Jeep, Peugeot, Fiat, Citroen, Maserati and Opel, has a plan to for battery electric vehicles to make up 100% of its European passenger car sales by 2030.

In November last year, Vulcan and the Italian-French group had signed an initial binding deal to supply between 81,000 and 99,000 tonnes of battery-grade lithium hydroxide from Germany to Stellantis for five years from 2026.

Australia-headquartered Vulcan said in a statement it would issue about 8.5 million shares to Stellantis at A$6.622 per share, representing a 32.4% premium to the stock's Thursday closing price. Its shares closed Friday's session up 26.8%.

Vulcan, which now has lithium supply deals with French automaker Renault, Belgian recycling group Umicore and South Korea's LG Chem, said it would use the proceeds to expand drilling at its lithium-extraction project in the Upper Rhine Valley, Germany