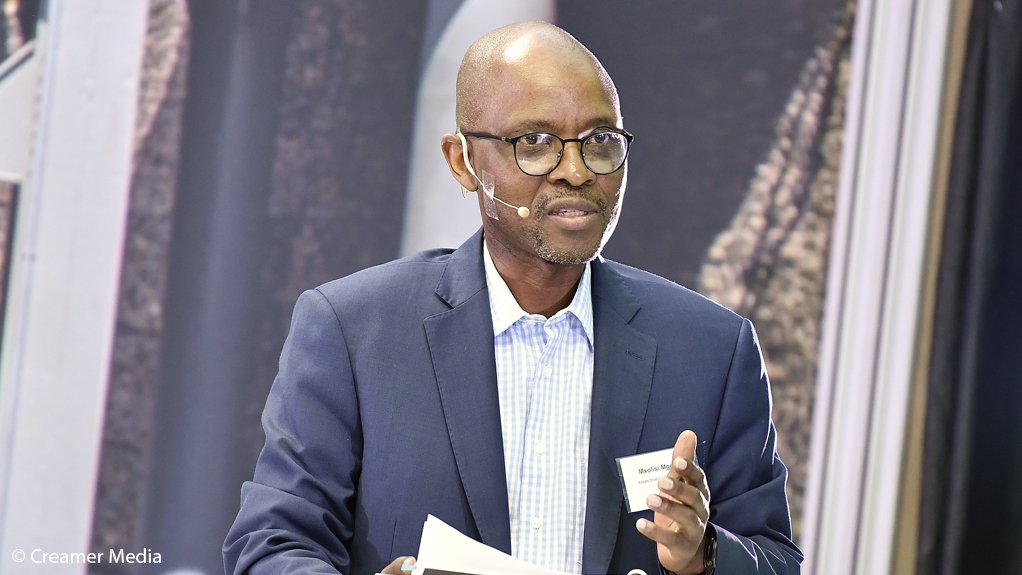 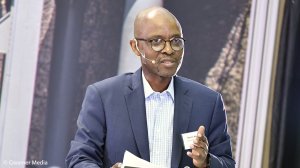 Core earnings declined by 20%, mainly on the impact of the 27% drop in the export API4 coal price, local inflationary cost pressures and higher rehabilitation costs at its closed operations.

The strong performance of iron-ore in its commodities basket saw a 70% increase in core equity income from Exxaro’s investment in Sishen Iron Ore Company, which led to a 7% increase in core headline earnings a share.

The JSE-listed company, headed by CEO Mxolisi Mgojo, reported a resilient operational performance, despite the sharp drop in thermal coal pricing and what it described as worsening global and domestic economic headwinds in the year.

It will return to shareholders a final dividend of 566c a share, up on 2018’s 555c a share, and in addition to the interim dividend of 864c and special dividend of 897c in October,  from the ongoing disposal of its interests in Tronox.

The highlights of 2019 compared with 2018 were 9%-higher core headline earnings a share of R23.54 and an “entrenched industry leadership” position in environmental, social and governance (ESG). The company has now had three years of fatality-free operation.

It expects to remain at Level 2 broad-based black economic empowerment, for which the 2020 audit in progress, and it is aligning to the Paris Agreement in response to climate change risk.

To arrest the declining trend in safety performance during the year, the company launched a safety campaign Khetha uKuphepha (Choose Safety). Workers onsite at its mines have increased by more than 6 000 in the last three years and the company remains well-ahead of the global industry curve according to safety surveys. However, its internal benchmark of zero harm dictates its group safety targets.

Its best-in-class ESG ratings dovetail with a climate-response strategy. The opportunity for self-generation is being evaluated, which will present additional opportunities for improvement in our emission-reduction efforts.

Exxaro acquired the remaining 50% ownership of its renewable energy investment in Cennergi with the last condition precedent being met in March. Although it delivered a reduced profit, it showed an improvement in its operating performance in terms of energy generated. The consolidation of this renewable energy asset comes at a crucial time in South Africa and it aligns to the company’s response to increasing negative sentiment towards coal-based electricity generation.

It further underscores Exxaro’s intention to power better lives in Africa. Full control of the investment gives the group time and opportunity to fully consider its options, including the potential for Cennergi to form the bedrock of a renewable energy business within Exxaro.

ESG achievements beyond safety included improvement in water conservation and carbon footprint. More than R170-million was invested in the 30 black-owned small businesses.