Exploration unit set to be launched at Indaba

Exploration unit set to be launched at Indaba 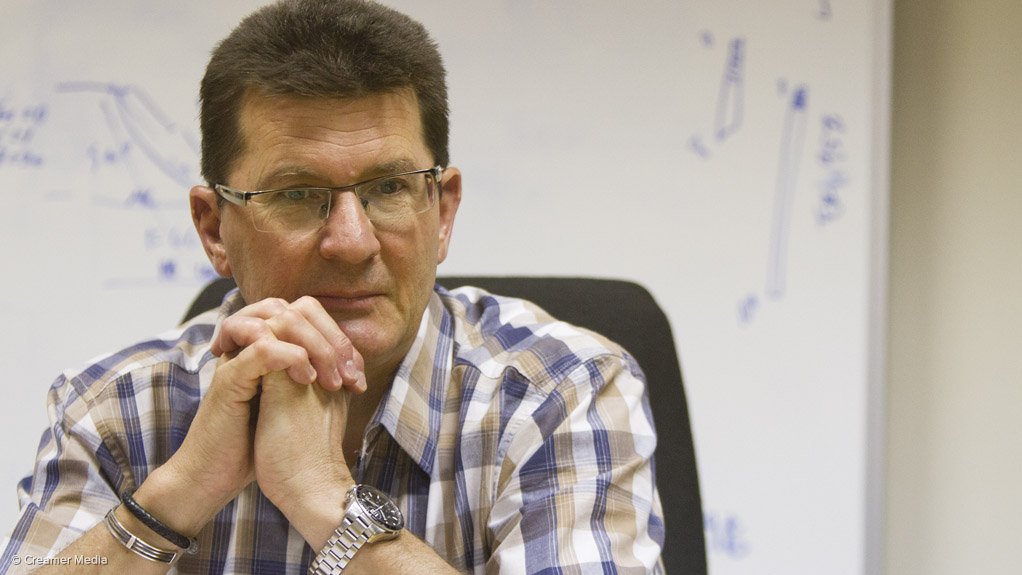 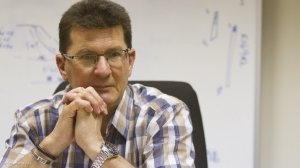 Firm of consulting engineers and scientists SRK Consulting (South Africa) will launch its specialised unit, SRK Exploration Services, in Southern Africa at the Investing in African Mining Indaba, which will be held from February 5 to 8 at the Cape Town International Convention Centre.

SRK is launching this unit in the region based on the growing industry demand and the potential to expand this service offering into Africa. The new unit brings these services closer to clients and makes SRK’s exploration experts and local knowledge more accessible across the continent.

“This unit diversifies SRK’s offering, supplying exploration management services for full-scale exploration programmes. SRK Exploration Services will also have the benefit of drawing on the company’s network of globally based experts who have experience working all over Africa,” SRK partner and geology corporate consultant Hennie Theart tells Mining Weekly.

“We believe that the [Mining Indaba is the] best platform for the launch, as [the event] enables SRK to engage directly with many of the industry’s junior miners and newer entrants, with regard to its experience and offerings in the exploration space, which extends to the range of feasibility and technical studies the company can offer,” notes Theart.

SRK’s exhibition stand will also showcase its range of mining-related expertise and capabilities, from mining studies and environmental- and social-impact assessments to water management, mine closure and energy.

The company has been exhibiting at the event since 2002 and has attended it for more than 20 years.

SRK partner and principal mining engineer Marcin Wertz says the company uses its stand as an opportunity to update the sector on its insights into the industry’s current trajectory and the priority areas for which they may need the company’s specialised input.

“In previous years, for example, we have highlighted the value of effectively planning ahead during a downturn in commodity demand and prices. “This year, with demand for certain electric vehicle-related commodities, such as copper, nickel and cobalt, seemingly on the increase and mining companies dusting off old projects, we will emphasise that the time is right to embrace risk, with the correct independent technical support, integrated expertise and local knowledge to manage and inform sustainable decision-making.”

SRK partner and principal consultant Andrew van Zyl adds that an important part of the company’s services is its contribution to the investment sector through its role as an independent expert in mergers and acquisitions, valuations, financial modelling and related services.

To strengthen and support its service offering, Wertz says SRK delegates worldwide will attend the event and consider take-outs from the high-level presentations, plans and forecasts for the mining sector to confirm and review the company’s vision for the mining industry in the coming year and beyond.

“Currently, we believe that miners and explorers need to move decisively in terms of initiating new ventures and optimising current projects. “Our aim is to impress on our current, past and potential mining clients the importance of good planning through making decisions based on in-depth technical and strategic data supported by SRK’s experience of 43 years and established global network of experts.”

Event Aspects Wertz says the Mining Indaba has clearly attracted a much broader spectrum of role players in the sector. To remain relevant and valuable to exhibi- tors and visitors, it must ensure that it continues to attract the highest level of decision-makers in the public and private sectors.

“Although the impact of the event is difficult to quantify, it does create a useful, multinational forum for the mining sector to highlight opportunities and challenges, such as those of the South African mining sector, which is lacking investment, as a result of its poor profitability and regulatory challenges.”

Platforms, such as the Mining Indaba, need to keep highlighting the policy and procedural obstacles that make it difficult for explorers, miners and investors to enter the sector or continue to operate in it – as this has led to a dearth of large new mineral projects.

Van Zyl agrees that industry events, such as the Mining Indaba, also need to encompass a broader range of emerging risks in the sector such as food insecurity, water shortages, population growth and climate change.

“Social media also plays a large role in influencing mining companies’ reputation among a wider group of stakeholders and the public. “The growing importance of these issues can threaten a mine’s social licence to operate and represent challenges not easily solved by individual players; rather, greater cooperation will be needed between all stakeholders.”

Prospects for 2018 Van Zyl says mining in South Africa looks set to struggle this year, even though commodity price increases are making certain segments more sustainable. Until there is more certainty on a regulatory level, South Africa’s mature mining industry will struggle to identify and capitalise on new opportunities.

“In many other parts of Africa, there is more to be optimistic about. Several countries are demonstrating the stability and favourable economic climate to build their mineral sectors, and many are highly prospective, owing to low levels of past exploration.”

He adds that there is more exploration and projects are coming on stream as commodity prices recover and miners work to open up new deposits – and Africa will remain a popular destination for this exploration.

For mining companies, however, their social licence to operate will remain a critical risk across Africa, avers Van Zyl.

“The potential for community-related conflict will increase as the impacts of climate change hit home. “Countries like Senegal and Niger have experienced temperature increases that are impacting on their food security and desertification is growing. “Further, terror-related instability and migration reflect disrupted communities in many parts of Africa, which will impact significantly on all sectors, including mining.”

Additionally, famines are occurring in record numbers, and mines cannot isolate themselves from this, especially since they are frequently “islands of wealth” in a poverty-stricken environment – they will have to respond more proactively than before, and in coordination with local and national stakeholders.

Ensuring successful projects means working with partners who combine local knowledge with a depth of specialised technical expertise – from the management team to the advisers. “The partners need to be familiar not only with the country but also the commodity. Strong relationships with local communities are vital, alongside a detailed understanding of local legislation, permitting and compliance requirements. “Mining companies must go beyond compliance if they are to develop sustainable models,” concludes Van Zyl.