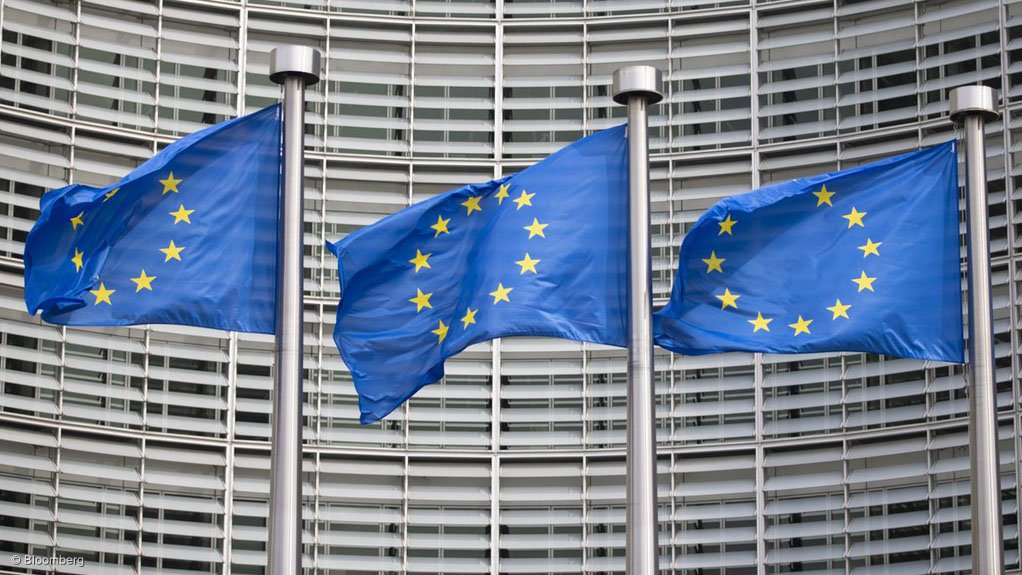 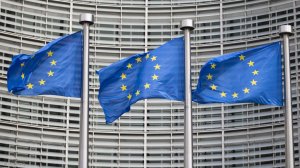 BRUSSELS – The European Union on Thursday said it had no clear strategy on how to ensure continued supplies of critical raw materials if China, the world's leading supplier of rare earth minerals, used such exports as leverage in the escalating US-China trade war.

EU Trade Commissioner Cecilia Malmstrom said the EU's executive commission was beginning to look carefully at the issue, but had not developed a clear strategy.

"It is definitely something we have started to discuss. We don't have a strategy for that yet, because it's only a threat."

"But this is something where we need to make sure we can still have access," she told an event hosted by the Bruegel think tank in Brussels. "We hope that the trade war will not escalate to this level."

Rising tensions between the United States and China have sparked concerns that Beijing could use its dominant position as a supplier of rare earths for leverage in the trade war between the world’s top two economic powers.

Rare earths are a group of 17 chemical elements used in a wide range of consumer products from iPhones to electric car motors, and critical military applications including jet engines, satellites and lasers.

Between 2004 and 2017, China accounted for 80% of U.S. rare earth imports. Few alternative suppliers have been able to compete with China, which is home to 37% of global rare earths reserves.

Malmstrom said reliance on Chinese production of critical materials was a "very complicated issue," that illustrated the absurdity of trade wars.

"Supply risks from countries like China, Russia, Congo will always exist, so we have to do domestic production where possible," Bruggink said. "There is still work to be done."

He said projects to derive rare earths through recycling would not suffice to provide enough materials and it was imperative to boost domestic production, while many users of such materials did not fully appreciate the threat.