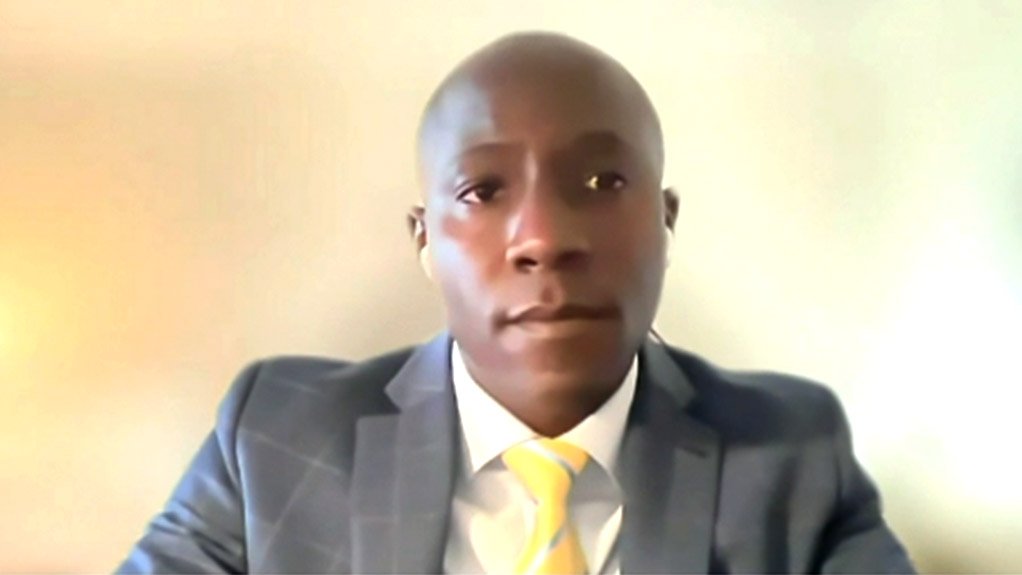 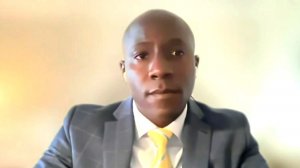 At least South Africa and Namibia should put together a case that shows seriousness about decarbonising sub Saharan Africa, says Mnyupe, with the two countries looking to share with the world the burden of building the required pipeline and transmission line infrastructure.

Mnyupe, who was a panel member at the Hydrogen Economy Discussion, says EU-like collaborative regional and continental approaches are needed in the renewable energy and green hydrogen space.

For example, Namibia is poised to be an exporter of green hydrogen, South Africa perhaps a net importer and others playing self-sufficiency roles.

“If you look at Morocco, it may export but it has really large industries that it may need to decarbonise, and South Africa might very well be a good example of that as well.

“Depending on what type of country you are, you will need to think strategically about the different pieces of legislation and policy that you would want to be championing.

“For example, if you are an exporter like Namibia, you will be thinking very hard about securing offtake agreements with clientele countries,” he highlights.

For others, the focus will be on regulating pricing for the use of specific infrastructure, such as pipelines and ports, and the need for some of that infrastructure needing to be common-user infrastructure so that the original builder of the pipeline does not necessarily restrict access to others down the line.

From an upstream perspective, there will be a need for collocating assets in a way that makes sense.

Namibia, with both good wind and solar in one jurisdiction, will need to ensure that it puts legislation for special economic zones around the generating assets to facilitate industrialisation clusters or a hydrogen valley around the generation assets.

Thought needs to be given to the prospect of assembling wind blades close to where the wind turbines will be located to negate the need to transport these large pieces of infrastructure over long distances.

“Figure out whether you are a net importer or a net exporter - something that I think is very important from an African perspective, as well as beginning to think about inter-regional trade,” he adds.

He foresees not only green molecules in the form of green hydrogen and its derivatives being transported around Southern Africa but also green electrons in the form of renewable energy.

It could be that South Africa will be importing some of the molecules from Namibia to decarbonise its hard-to-abate sectors.

“The one thing I would like to remind all African States to bear in mind is that hydrogen is not purely a molecule play. When you deploy very large renewable energy assets at scale, you will be getting electron connectivity. You could capture some of that, use that to become self-sufficient but possibly to trade electrons as well into the Southern African Power Pool," Mnyupe highlights.

“If that electricity happens to be good, clean renewable energy that is cheap and affordable, I think that presents a really great opportunity for South Africa and its neighbours, such as Namibia, Botswana, Zimbabwe and Mozambique. That’s what Africans need to start thinking about when looking at the hydrogen opportunity," he adds.

Both Namibia and South Africa are looking at green hydrogen business models, which could give rise to the Southern African Development Community (SADC) modelling its regulatory framework on that of the EU.

While the US and China have big enough economies to do things on their own, the countries of Africa need to consider collaborating in the way the EU is doing.

He believes African countries will benefit from talking to one another and putting standards in place and then allowing States to play their own roles.

“You do have things like the African Green Hydrogen Alliance being put together but I believe that at African Union (AU) member State level, we do need a coordinated, potentially continental approach to this.

“At the very least you would want a regional approach to some of these endeavours. For example, SADC states, I believe need to talk to one another and I can tell you why. If you look at the EU, they are looking, for example, at building backbone pipeline infrastructure right across the continent that can take electrons from Italy and Spain to Germany, and from the port of Rotterdam in the Netherlands to Germany as well.

That level of coordination and effort sharing in building inter-regional assets comes with significant benefits and in his view, Namibia, and South Africa, could collaborate on building a pipeline from Lüderitz into Boegoebaai that extends to Sasol in Secunda.

Such a pipeline of 2 300 km could cost anywhere between €6-billion and €6.5-billion, and moves could be made to jointly strengthen the transmission line network as well.

“In a nutshell, an SADC approach will be needed and I do believe that at AU level, there should be conversations with the EU specifically on standards, certifications to ensure that Africa, as a supplier continent, is speaking to the EU as a potential importer continent.

He says Namibia wants to make some announcements at the United Nations Climate Change Conference from November 6 to18 in Egypt as it collaborates with the EU “and we’d encourage our peers and our neighbours to do the same”, he adds.