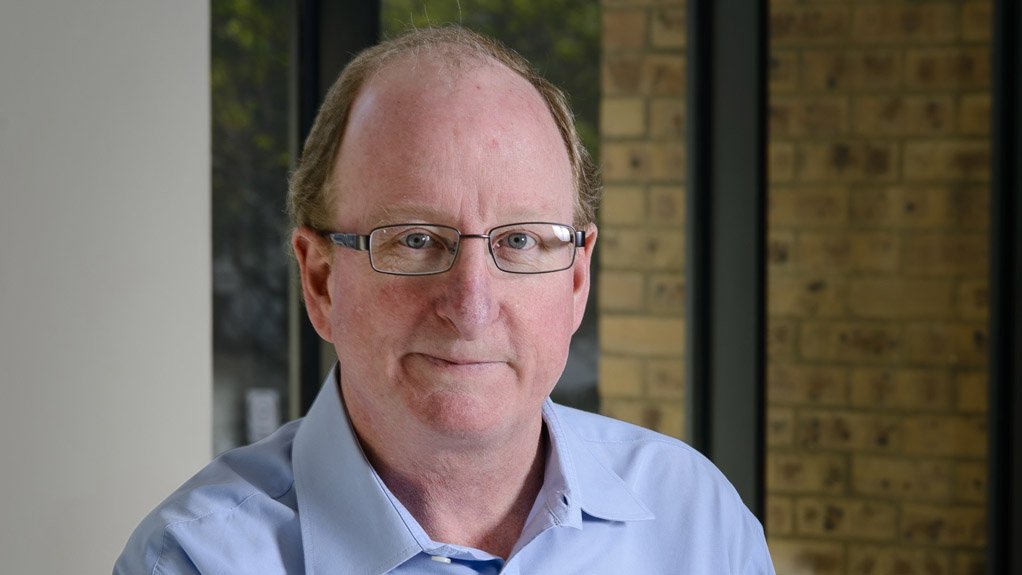 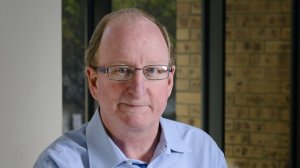 JOHN TARBOTON Accounting for direct and indirect jobs, the South African stainless steel industry accounts for 100 000 jobs and a value of about $3-billion

He spoke on the state of the domestic stainless steel industry during the thirty-third edition of the International Chrome Development Association’s Chromium 2017 conference, which was held in Rosebank, Johannesburg, last month.

After the 1994 democratic elections, he said local production “picked up nicely”, before slumping again in 1996. Production started to expand thereafter before crashing again with the global financial recession in 2008. The local stainless steel industry recovered once more, reaching a peak of about 200 000 t/y in 2014, noted Tarboton.

However, he pointed out that, in the past two years, stainless steel use had dropped again. “This is a concern, and one we hope to reverse.”

The use of stainless steel in South Africa spans six sectors: the automotive market – with a stake of 28%, of which a large percentage are stainless steel automotive products exported to Europe – the industrial (18%), transport (16%), mining (15%) and manufacturing (13%) sectors, as well as railway applications (10%).

Local industry had a primary production of 500 000 t/y, while local manufacturing used 140 000 t/y, he stated. The remainder of stainless steel is exported, with the most important export markets being Europe and the US. “Primary production is worth about $1.1-billion, based on the average selling price of about $2 230/t.”

The stainless steel conversion industry (the manufacture of finished products) in South Africa is worth about $620-million. “This accounts for about 35 000 direct jobs in the stainless steel value chain, thereby representing an output of 3 t/y to 5 t/y of stainless steel per worker,” said Tarboton.

These direct jobs also result in indirect jobs further down the value chain – locally, the 35 000 direct jobs had resulted in an additional 70 000 indirect jobs, according to a report, titled ‘Advanced Manufacturing and Jobs in South Africa: An Examination of Perceptions and Trends’ compiled by the Department of Science and Technology.

The indirect jobs account for an additional $1-billion worth of extra support in auxiliary industries and services related to stainless steel. Therefore, in highlighting the essential role local industry fulfils in terms of growing gross domestic product and employment, Tarboton said that, in total, the South African stainless steel industry was worth about $3-billion, accounting for more than 100 000 jobs.