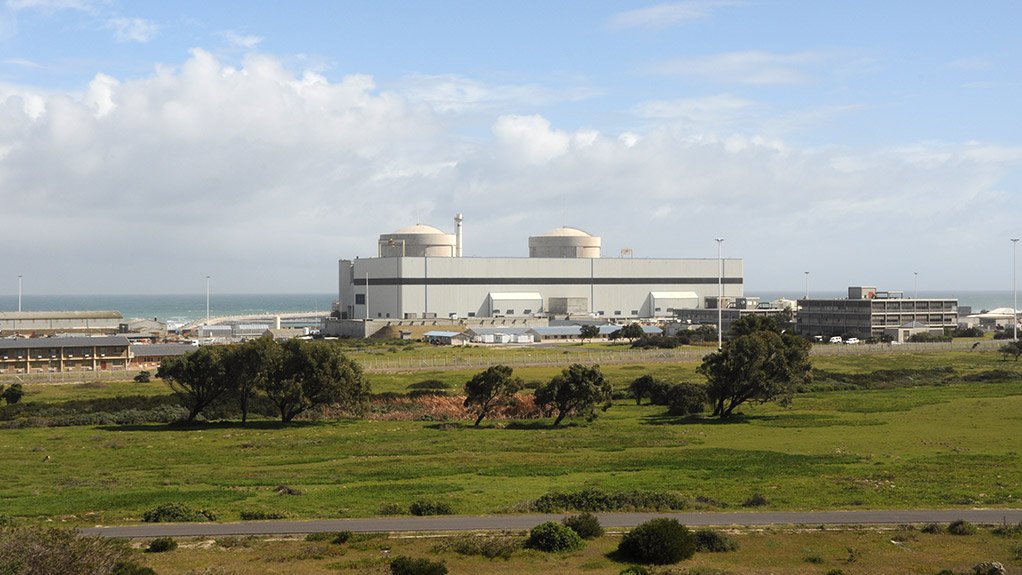 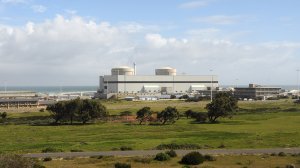 Electricity utility Eskom reported on Friday that Unit 2 of the Koeberg Nuclear Power Station, which was returned to service earlier this month following an extended outage, was shut down after one of the control rods developed a mechanical problem.

The utility indicated that repairs could take up to five days and that the probability of load-shedding had, thus, increased.

“In order to rectify this, the unit has been safely shut down in accordance with safe nuclear operating procedure and the nuclear regulations.

“It has not yet been determined how long the repairs will take, but it could be up to five days, whereafter the unit will ramp up over three days,” Eskom said in a statement.

The 920-MW unit was shut for refuelling and extended maintenance on January 18 and was initially scheduled to return to service in June.

It was eventually returned to service at 20:24 on Sunday, August 7.

During the extended maintenance, three steam generators were also meant to be replaced, but the project was deferred to August 2023 following an assessment, conducted together with Framatome, which concluded that Eskom was not ready to implement the project.

The deferral did not lead to any shortening in the duration of the outage, despite the fact that it accounted for one stage of load-shedding every time the utility resorted to rotational power cuts since January.

South Africa has since endured is worst-ever period of rotational power cuts, with Stage 6 having even been declared at times during June and July when the utility experienced a wildcat strike across several of its coal stations.

Eskom resorted to load-shedding again this week amid a cold snap, but suspended the cuts at midnight on August 19.

However, it warned that load-shedding might be implemented at short notice during 16:00 to 24:00 on Friday night, and during the evening peaks throughout the weekend.

“We currently have 4 526 MW on planned maintenance, while another 14 574 MW of capacity is unavailable due to breakdowns,” Eskom said in a statement.