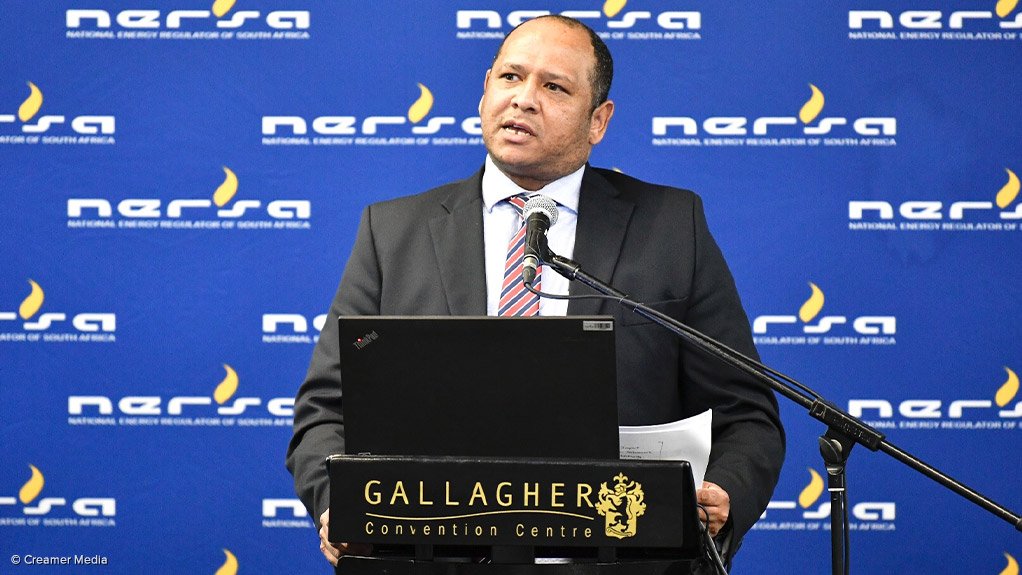 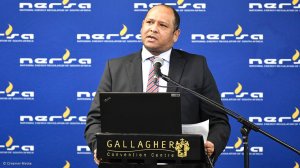 State-owned electricity utility Eskom has approached the Gauteng High Court to have the regulator’s recent decision to reject its revenue application for the period 2022/23 to 2024/25 set aside for being “patently irrational and unlawful”.

Eskom approached the court this week for a review of the National Energy Regulator of South Africa’s (Nersa’s) September 30 decision to reject its latest application on the basis that the methodology Nersa used to determine Eskom’s allowable revenue had expired and would be replaced by a new methodology, which was currently the subject of a stakeholder consultation process.

Nersa, which released a consultation paper on a possible new methodology on September 24, argues that the current methodology has not provided price stability and that a new approach is also required considering changes under way in the electricity supply industry, including the impending unbundling of Eskom.

The utility has agreed to participate in the review but has argued that it is “simply impossible” for it to make a fresh application on the basis of a yet-to-be-determined methodology in time for a decision to be tabled in Parliament by March 15, as would be required for such a decision to be lawful.

“It is wholly irrational for Nersa now to expect Eskom to make a fresh application in terms of as yet undisclosed principles that may or may not inform a new methodology that may or may not be adopted at some stage in the future,” Eskom says in a founding affidavit deposed by CFO Calib Cassim, who describes it as a “Kafkaesque state of affairs”.

Eskom is, thus, also asking the court to grant it urgent interim relief in the form of an order directing Nersa to process the revenue application it submitted on June 2 and to do so under the existing tariff methodology so that a “lawful tariff” can be determined for the 2022/23 financial year, which begins on April 1.

“This relief is necessary to provide a lawful route to determining an Eskom tariff for the 2022/23 financial year in the limited time remaining before 15 March 2022 when that tariff has to be tabled in Parliament in accordance with the requirements of section 42(5)(a) of the Local Government Municipal Finance Management Act (MFMA) 56 of 2003,” Eskom argues.

The application also names the finance and mineral resources and energy ministers, as well as the South African Local Government Association as respondents, owing to their potential interest in the matter, but with no specific relief sought from them.

“On the assumption that four weeks is the most that may now be left for public comment, a deadline of 14 January 2022 may be fixed for submissions to be made by interested parties.

“That will then enable public hearings to be held between 17 and 21 January 2022,” Eskom says in its affidavit.

Nersa would then have more than a month, Eskom argues, to decide the application by February 25, leaving enough time for the decision to be implemented by the 15 March 2022 deadline envisaged by the MFMA.

Eskom also accepts that its 2023/24 application, as well as subsequent application could be made on the basis of the new methodology and notes that such a proposition already found acceptance among half of the Nersa board members who voted at that meeting of September 30.

Acting chairperson, Fungai Sibanda, exercised his casting vote in favour of the proposal to reject Eskom’s application, however.

Nersa did not respond immediately when approach for comment, but indicated that it would revert soon with answers to questions posed by Engineering News & Mining Weekly.