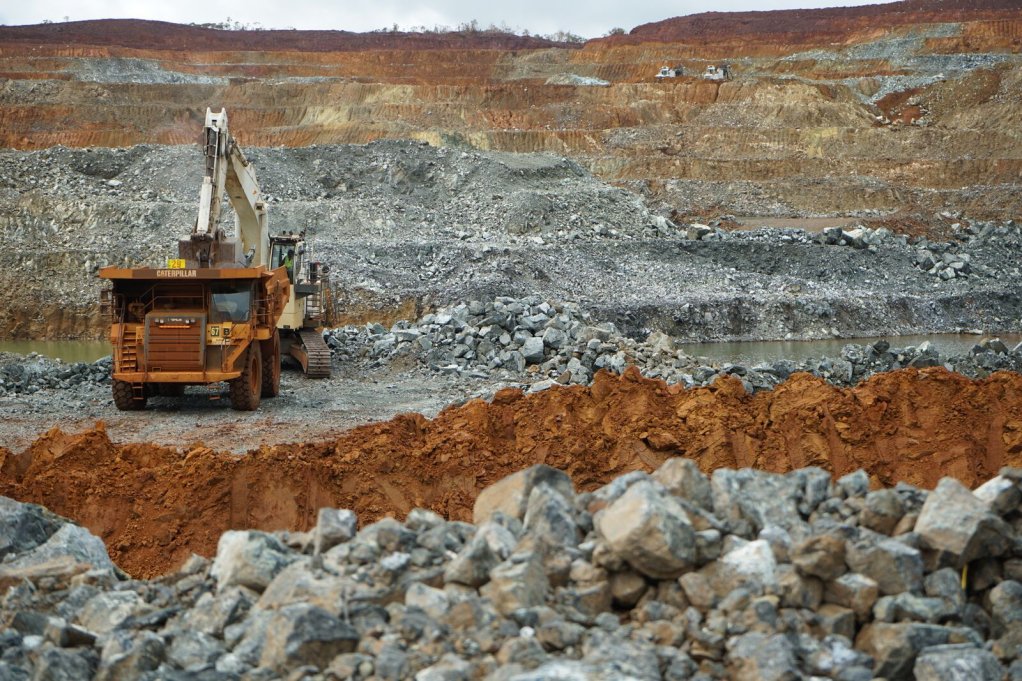 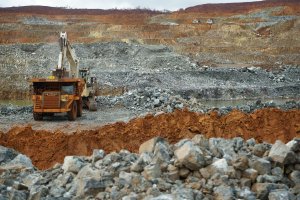 Global mining and metallurgical group Eramet’s rescue plan, which aims to ensure the sustainable recovery of the group’s New Caledonian subsidiary, is achieving the expected impact under normal operating conditions, the company confirmed on January 12.

It noted that the subsidiary, Société Le Nickel (SLN), had, in particular, managed to achieve an improvement in production costs.

SLN’s rescue plan is based on three levers, which include implementing a new business model based on plant ferronickel production and low-grade ore exports, improving productivity and reducing energy prices.

As such, an application to authorise the export of an additional two-million tonnes of nickel ore a year has been filed with the New Caledonian government and is pending a vote.

Further, a significant reduction in electricity costs should also be made possible owing to a new power plant for which a call to tender has been initiated, with bids expected in February.

However, SLN’s situation has become highly critical, with all its mining centres having been affected by intermittent blockades for several weeks.

This is owing to the company "becoming a collateral victim to a local conflict, related to Vale Nouvelle-Calédonie, in which it has no involvement", Eramet stated.

SLN has been forced to adjust its day-to-day mining and metallurgy operations based on disruptions at mines, which also impacts on the loading of ore ships.

The severely worsened operations pose a risk to the plant’s furnaces and put a financial burden on the company. The major progress made in the rescue plan could be destroyed, the company lamented.

Against this background, SLN, which is currently undergoing an ad hoc mandate procedure, plans to file a request for the start of a conciliation process before the president of the Nouméa Mixed Commercial Court.

Should the company’s situation worsen over the coming weeks, the filing of a safeguard, administration process or liquidation may need to be considered, Eramet warned.