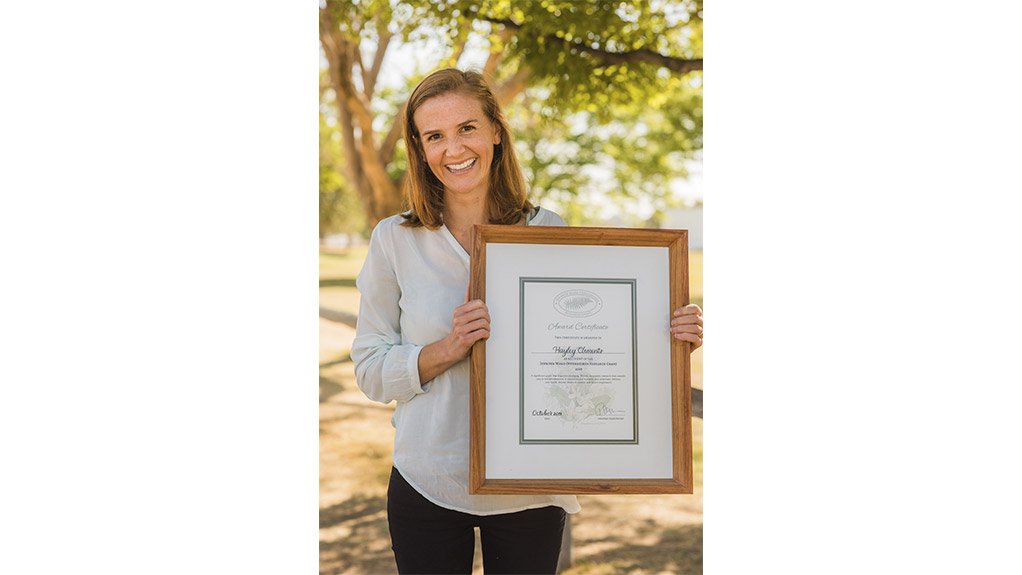 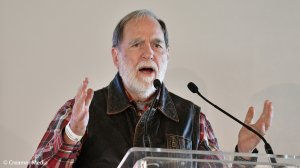 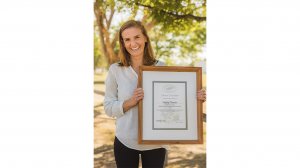 RANDJESFONTEIN (miningweekly.com) – The Environment Ministry is the most important ministry in the government, former mining luminary Nicky Oppenheimer said at this week’s tenth Oppenheimer Research Conference.

“Environment is at the forefront of everybody’s mind, and we in South Africa are unbelievably blessed with the environment in which we find ourselves. The beaches, the flora, the fauna. We are blessed almost beyond understanding,” the former De Beers head and member of the Anglo American founding family stated. (Also watch attached Creamer Media video.)

“One might say that South Africa was built on the back of the minerals that the Good Lord put in our land, and that I guess is true. But that is a wasting resource. Our environment and our conservation of that environment is something that lasts forever,” he said in opening the conference to Environment, Forestry and Fisheries Minister Barbara Creecy’s keynote address.

Oppenheimer emphasised the importance of working with Nature and not trying to impose one’s will on Nature.

World weather was changing in a way that was revealing Nature’s power and humanity’s comparative puniness.

“We look to the Minister and the government to work with Nature, to preserve our environment, to look after it, to enhance it, and I think this is the most important thing that can be done for the future of the country and something that we can really be proud of. I believe here in South Africa, we are way ahead of the rest of the world, but we have to work with Nature, not think we can tell nature what to do,” he said.

“The other very important element of what we need here in this special country of ours is economic growth and employment. All those unemployed youths need to find jobs and tourism is almost the best way of creating jobs.

“Per tourist, the number of jobs that are created is, I would think, higher than any other industry. To do that, we again have to preserve, look after and nurture what we are selling to those tourists. They are not going to come if there is pollution everywhere, if the beaches are covered with debris. They are coming because they want to look at the pristine South Africa. It’s not the Minister of Tourism who is going to do that. It is the Environment Ministry,” Oppenheimer said.

Creecy replied that, in the course of protecting the environment, work should be created for the many in the country dependent on the biodiversity economy for their livelihood.

The Minister said that statistics indicated that about 450 000 people were employed in the biodiversity economy, which was equal to the number of people employed in mining in South Africa.

Oppenheimer Generations has awarded Dr Hayley Clements the inaugural Jennifer Ward Oppenheimer (JWO) Research Grant worth $150 000, for her research on Quantifying the Biodiversity Planetary Boundary for Africa. Her proposal was chosen from 164 applicants, from 110 institutions in 24 countries. The grant was set up to honour and continue the legacy of the late Mrs Jennifer Ward Oppenheimer in conservation, the environment and cutting-edge science in Africa.

Clements is a Postdoctoral Research Fellow in Socio-Ecological Systems at Stellenbosch University.

Clements’s research will develop a Biodiversity Intactness Index for Africa, through a continent-wide collaboration of biodiversity professionals. The project is intended to explore where and how biodiversity loss impacts human wellbeing, as well as promote understanding of where investing in nature can benefit society.

The Oppenheimer Research Conference is an annual gathering of researchers, academics, activists and sustainability advocates, locally and abroad.

Dr Duncan MacFadyen, Head of Conservation Research at Oppenheimer Generations, said the JWO Grant could not have asked for a more deserving winner. The grant will be awarded annually to support a three-year African-led research programme. The programme, which contributes to the advancement of environmental and allied sciences, addresses real-world issues that affect Africa.