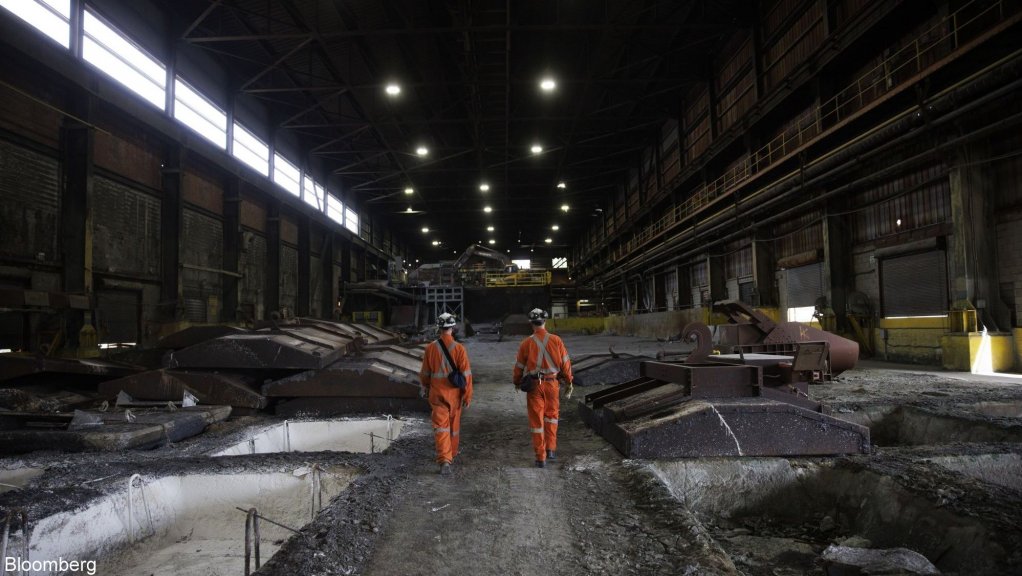 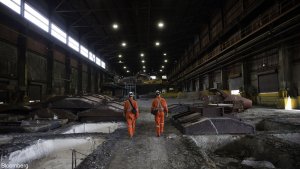 The energy transition will significantly increase demand for metals used in the manufacture of electric vehicles (EVs) and renewable power generation facilities, such as copper, nickel, cobalt and lithium, Fitch Ratings says.

It adds that this will require a vast supply response in the next two decades, as well as investment from miners.

The ratings agency views the repositioning of miners’ businesses towards a higher share of energy-transition metals in revenue and cash flows as credit positive.

Fitch Ratings points out that EVs and renewable generation are more metals-intensive than fossil fuel-based alternatives. Therefore, it says, this will support metals demand as the world transitions towards a carbon-free economy, leading to a six-fold increase in demand for minerals by 2050 compared with current levels, according to the International Energy Agency (IEA).

Growth rates for each metal will vary and will depend on technologies chosen for batteries and power generation and environmental policies. Fitch Ratings anticipates demand for energy-transition metals to peak by the 2040s, when the bulk of low-emission infrastructure will have been built.

However, it points out that rapid demand growth may not necessarily be met with an equivalent supply-side response. Fitch Ratings estimates the level of available resources to be sufficient, but notes that mineral resources are often geographically concentrated and their extraction may be subject to challenges.

It adds that copper, cobalt and nickel projects have the longest lead times. By comparison, lithium deposits have shorter lead times, of about seven years.

Business intelligence company CRU estimates that most markets for energy-transition metals will remain balanced over the medium term as committed and probable projects come online. Supply gaps might emerge after 2025, as the pipeline of new projects is not yet synchronised with the expected rise in demand created by the energy transition, Fitch Ratings says.

It notes that the commissioning of new projects will depend, along with the estimates of demand and return on investments, on the availability of funds for large capital expenditure projects, either internally generated or borrowed.

The financial discipline of most miners has improved over the past decade, providing sufficient financial headroom for future investments. However, a prolonged period of low commodity prices might result in delayed investment decisions, Fitch Ratings points out.

It views the exposure to energy-transition metals among Fitch-rated miners as credit positive. Several mining companies’ credit profiles, including that of Anglo American, have benefited from a growing share of these metals, the agency states.

“The key challenge is to reduce greenhouse-gas emissions across the metal value chain. Emissions intensity of cobalt, aluminium and nickel mining and processing is high, so skyrocketing demand may result in rising net carbon footprints.

“Electricity generation is the largest source of emissions in metals production, and therefore decarbonisation of power sources through shifting from coal to renewables will help reduce emissions. Changes in production technologies and increased metal recycling will cut carbon intensity further,” Fitch Ratings says.