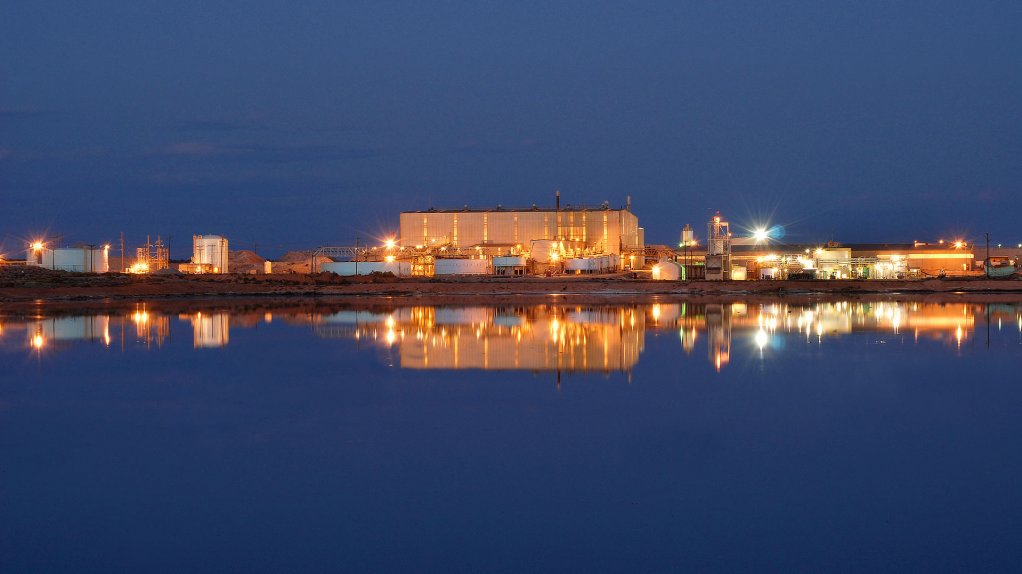 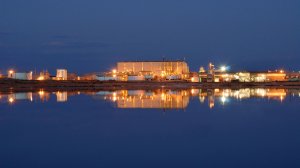 US-based Energy Fuels is set to become a rare earth producer in the first quarter of 2021, announcing on Monday that it had entered into a supply agreement to process monazite at its White Mesa mill, in Utah.

The company signed a three-year supply deal with the Chemours Company to acquire 2 500 t/y of natural monazite sands, which is one of the highest-grade REE minerals in the world.

Energy Fuels would process the monazite at its White Mesa Mill, recovering the contained uranium, and produce a marketable mixed REE carbonate, representing an important step toward re-establishing a fully-integrated US REE supply chain. Currently, the US imports nearly all its rare earth, uranium and vanadium requirements.

“Our agreement with Chemours may be the beginning of a real success story, not only for Energy Fuels, but also for local communities, Native Americans, conservation groups, the state of Utah, and the US as a whole,” commented president and CEO Mark Chalmers in a statement.

The company estimates that the amount of REEs contained in the monazite sands under the Chemours agreement would equal close to 10% of total current US REE demand.

Energy Fuels was in discussions with other entities to acquire additional supplies of monazite and was working with the US Department of Energy to evaluate the potential to process other types of REE and uranium bearing ores at the White Mesa mill produced from coal-based resources.

The company has a goal to process 15 000 t/y of monazite and other sources for the recovery of REEs and uranium. The White Mesa mill is licensed and designed to process 2 000 t/d of ore on average, or 720 000 t/y of ore. Therefore, 2 500 t/y of monazite represents less than 0.4% of the mill's ore throughput capacity, and 15 000 t/y would represent only about 2% of its throughput capacity.

With about 15 000 /y of ore, Energy Fuels said it would produce about 50% of US REE demand in a mixed REE carbonate.

The monazite sands would be from Chemours' Offerman mineral sand plant, in Georgia. Shipments of monazite sands from Georgia to the White Mesa Mill would start in the first quarter of 2021.

In time, the project might result in among the lowest-cost REE production in the western world, said Energy Fuels.

Using existing facilities avoids the time and cost required to licence and develop new facilities. In addition, since monazite sands are currently being separated from other mineral sands in Georgia and elsewhere, the company will only incur the cost to acquire the monazite, thereby avoiding mining costs and associated risks.

Typical monazite sand ores from the southeast US average about 55% total rare earth oxides (TREO) and 0.20% uranium, which is the typical grade of uranium found in uranium mines that have historically fed the White Mesa mill. Of the 55% TREO typically found in the monazite sands, the neodymium and praseodymium oxides (NdPr) comprise about 22% of the TREO. Nd and Pr are among the most valuable of the REEs, as they are the key ingredient in the manufacture of high-strength permanent magnets which are essential to the lightweight and powerful motors required in electric vehicles and permanent magnet wind turbines used for renewable energy generation, as well as to an array of other modern technologies, including, mobile devices and defence applications.

REEs are the building-blocks of a wide array of clean energy and advanced technologies.