END OF AN ERA:

END OF AN ERA: 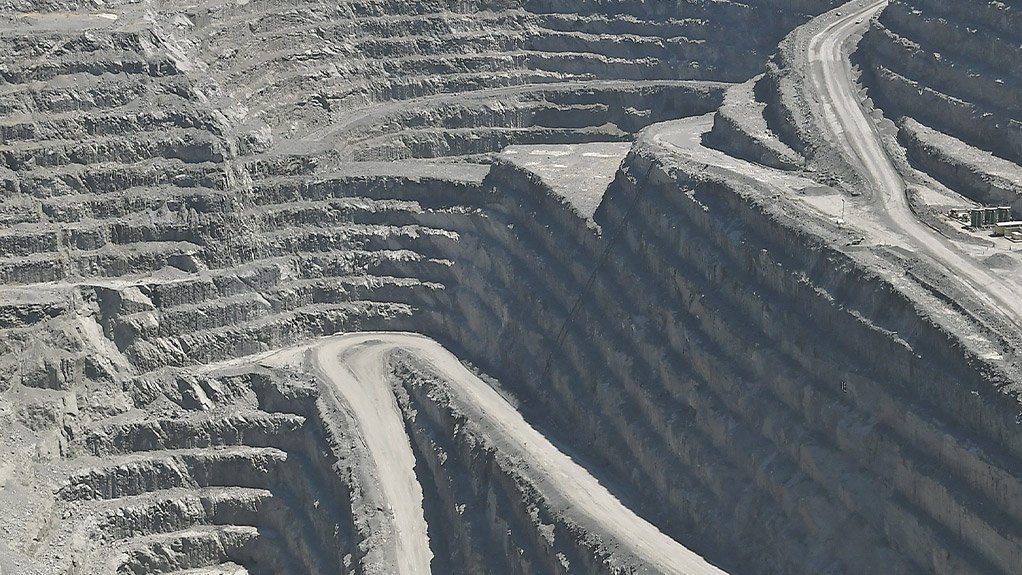 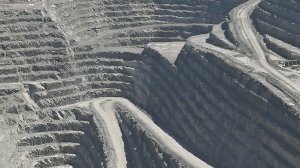 De Beers’ Venetia opencast mine will reach the end if its life in 2021.First mined in 1990, the opencast mine has a surface area of 17.7 ha and produces about 4.5-million carats a year. It is responsible for 100% of De Beers South African diamond production.Construction of the Venetia Underground is currently under way and it is expected to extend the operation’s life until 2045. The diamond mining company believes that as consumer demand for diamond jewellery has continued to grow year on year, and as there are prospects for even greater demand growth in future, the implementation of the underground transition, which was approved back in 2012, alongside other capacity expansion projects,will enable the company to meet said future demand.