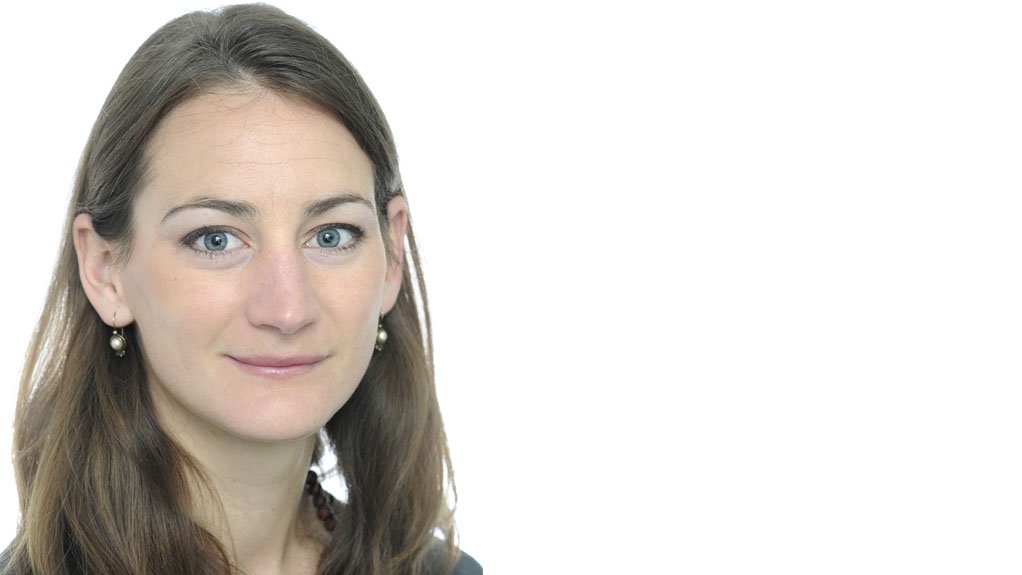 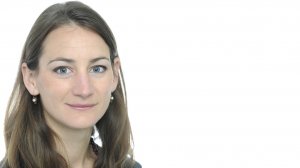 GABRIELLE WOJTOWITZ Aurecon is exposing young women to the subjects of science, technology, economics and mathematics to increase the number of women in the mining industry

“When different races, genders, backgrounds and geographies are at play, many different perspectives and experiences are taken into consideration. One is exposed to different ways of considering a problem. A diverse team stimulates a ‘disruptive force’ that is required for true innovation to thrive, which could transform the engineering industry,” says Wojtowitz, who has worked on the Moatize-Nacala railway, in Mozambique.

She emphasises that working in this manner will result in engineers developing a questioning attitude regarding the way in which things are built, who is employed and what type of creative skill can be used to solve complex problems faced by clients.

The challenges women face in the industry vary considerably, with each woman’s experience largely depending on the organisation she works for, its culture and leadership, and its managers and directors, Wojtowitz points out. However, some women have noted that they face challenges that are no different from those faced by their male counterparts, she adds.

Wojtowitz notes that some of the challenges that women have voiced within the diversity movement include unequal pay, difficulty in developing a balance between work and disparate promotion opportunities in organisations. The perception that women need to prove themselves by obtaining higher qualifications than their male counterparts before being promoted also exists, but Wojtowitz reiterates that this too depends on the organisation and its managers.

She says diversity within the industry is increasing, with “great uptake” and momentum regarding the employment of women being observed. “More women are now represented on panels and at board level, and are speaking at and hosting industry events,” Wojtowitz says, emphasising that increasing diversity targets and addressing pay gaps and inequality concerns are equally important.

One of the biggest challenges in the mining and consulting engineering industry is ensuring a stronger presence of women in the industry in the future by attracting more women to science-, technology-, engineering- and mathematics- (Stem-) orientated careers, says Wojtowitz. “This is not only an industry problem but a basic, secondary and tertiary education problem.”

The foundation in Stem education must be improved and available to everyone, from foundation to high school, to provide the necessary grounding for future engineers, emphasises Wojtowitz. She adds that women engineers must be part of the country’s future engineers to showcase that the industry is open to all and an attractive career choice for women.

Aurecon has partnered with Taungana Africa, a movement that empowers rural African high school girls to access and explore Stem, and presents an annual Stem expo, hosting girls from across Africa. The seven day annual expo was held from August 20 to 28 last year.

When attending the expo, girls are taken on field trips that showcase the mining industry. They are also introduced to female engineers at Aurecon. Wojtowitz says this exposure has led to many girls’ considering pursuing Stem degrees and careers in engineering, mining and energy.

She adds that Aurecon also offers bursaries to women studying Stem-related courses at tertiary institutions and is actively involved in initiatives such as Aurecon’s Take a Girl Child to Work Day and job shadowing.

Encouraging more mentorship by women for women can mitigate the challenges women face in the mining sector. Wojtowitz also suggests that organisations implement a promotion process whereby opportunities are offered fairly to a diverse, deserving group of employees, adding that “women should realise the value they add and harness their unique qualities and strengths, never foregoing the elegance they bring to the industry”.

nitiatives currently in place, such as flexi-time schedules, have empowered men and women in the workplace by balancing work and family obligations, says Wojtowitz, who