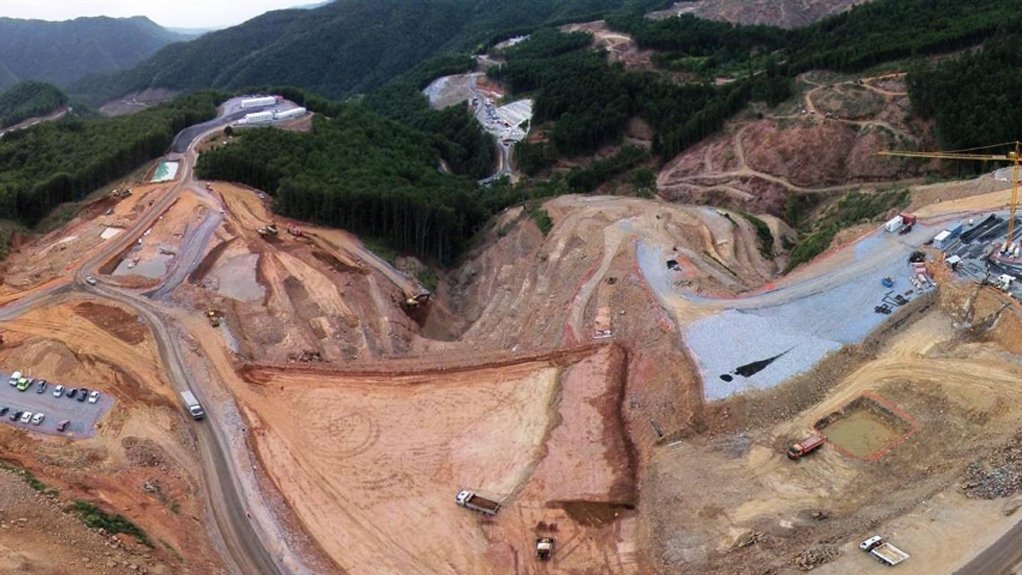 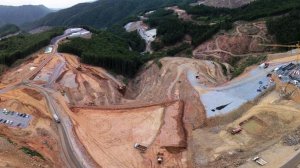 ATHENS – Eldorado Gold has put Greece on the spot.

The Canadian mining company’s decision on Monday to suspend all its operations in Greece, citing delays in acquiring routine permits, puts the Syriza government of Prime Minister Alexis Tsipras in a difficult position. Eldorado Gold is the largest foreign investor in Greece and its decision comes as the country, which is working on creating a sustainable path to exit its bailout programme, tries to lure foreign investments.

“Irrespective of what will happen next, the damage for Greece as an investment destination is done and it is very significant,” said Wolfango Piccoli, co-president of Teneo Intelligence in London.

The Greek economy has shrunk by more than 25% since Europe’s sovereign debt crisis began in 2008. Since 2010, the country has been under bailout programmes with stringent belt-tightening requirements. It has been working on attracting investments like Eldorado’s to end the bailouts and tackle high unemployment.

Eldorado’s decision “is a major blow for the Greek economy,” Mujtaba Rahman, managing director of Eurasia said. “It will make it harder for Syriza to successfully exit the bailout next year.”

TROUBLED RELATIONSHIP
Since acquiring Greece’s Kassandra Mines for about $2-billion in 2012, Eldorado has invested an additional $1-billion in the country, its CEO George Burns said in a statement. That figure would double if the company could fully develop its Olympias, Skouries and Perama Hill assets, he said, adding that Greek operations will be suspended unless it receives relevant permits by September 21.

“I’ve been with Eldorado since February and CEO for five months and I haven’t had any hostility from the government, but just haven’t seen progress on permits,” Burns told Bloomberg News in Athens Monday. “Hopefully we’ll get constructive comments from the government on our investment rather than just talk of arbitration as Eldorado can be a great advocate for the government’s strategy for investments.”

Regardless of whether that happens, the suspension was “absolutely the right thing to do,” Kerry Smith, an analyst with Haywood Securities Inc., said Monday. “The worst strategy that they could have would be to continue to spend money on these projects with no visible line of sight,” Smith said by telephone from Toronto. “At the end of the day, I’m not worried that they’re going to lose the asset. Expropriation in the EU is pretty tough.”

Suspending operations will cost about $30-million, including ensuring the tailings facility at Skouries is safe and equipment at the site is protected, COO Paul Skayman said in a conference call Monday. “There’s a fair bit of work there getting that sorted out over the next two or three months.”

Granted, Eldorado’s decision to suspend operations is just the latest wrinkle in the company’s tortuous relationship with Greece. It amended investment plans in January 2016 because of a lack of necessary permits and licences. The company and the Greek government have also had a very public airing of differences with each side accusing the other of manipulation.

SHARES HIT
Questions about the company’s Greek investment have weighed on Eldorado’s shares, Burns said in Athens. Shares in Eldorado have fallen 52% in the past year and were trading down 6.5% at 09:44 am local time in Toronto.

Eldorado is also waiting for details from the Greek government on a pending arbitration process. The company said it’s confident any potential arbitration will demonstrate its adherence to all relevant laws and regulations, and said it will reassess its investment options in Greece after it receives the required permits.

Until now the Environment and Energy ministry has licensed 60% of the Skouries project and 100% of the Olympias project, Minister George Stathakis said in response to the company’s announcement. Arbitration is processing according to schedule, he said.

Eldorado currently employs 2 400 people and if the company is able to conclude its investment plan, it would hire 1 200 more, according to Burns.

“If Eldorado decides to leave, there will be short and long-term consequences,” said Panos Tsakloglou, a professor at the Athens University of Economics and Business, who was a Greek bailout negotiator between 2012 and 2014. “In the short term, thousands of jobs will be lost with multiple effects for the local economy.”

In the long term, any move to leave the country would negatively affect the investment climate and would likely hinder the government’s efforts to attract foreign investors, he said. That’s especially as Greece looks to privatise Hellinikon, the former Athens airport site.

Eldorado’s move reinforces the perception that Greece is not an investor-friendly place, “especially if we take into account successive delays in the Hellinikon project as well as other investment projects,” Tsakloglou said.