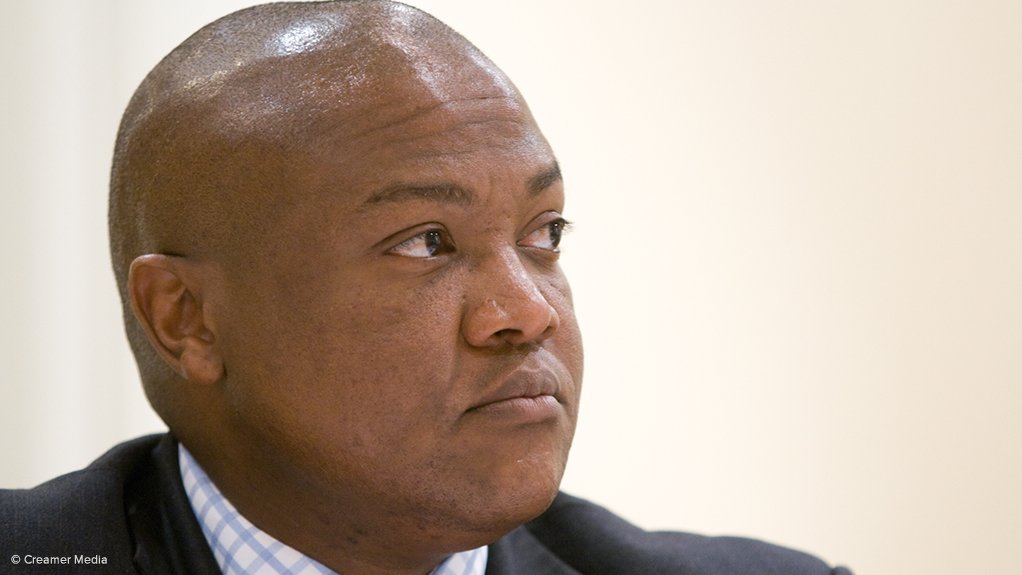 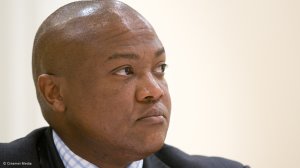 The number of mining fatalities, injuries and diseases has decreased for the year to date as compared with the same period last year, Department of Mineral Resources and Energy (DMRE) chief inspector of mines and Mine Health and Safety Council chair David Msiza revealed during a virtual commemoration of the fifth National Day of Health and Safety in Mining on August 3.

Particular progress had been made in areas such as fall-of-ground (FoG) incidents and in terms of better safety practice with mobile machinery, Minerals Council South Africa CEO Roger Baxter commented.

“It is worth noting that, during 2022, one area in which the industry achieved considerable success was in reducing the number of deaths caused by FoG accidents. Once the biggest contributor to the death of mineworkers, FoG now accounts for 4% of the number of occupational deaths in the sector,” Msiza pointed out.

He said it was also worth noting that the gold and platinum mines have not experienced any FoG-related fatalities this year.

“Generally, most of the FoG incidents happen in the gold and platinum mines. It’s the first time in a long time that we haven’t experienced any FoG accidents. We would like to commend the sector for putting measures in [place to improve conditions] in this regard,” Msiza said.

Baxter noted, however, that the industry remained “nowhere near the level of safety that we want to see. We have a long way to go and we have a lot more work to do to achieve our goal of zero harm.”

Since its inception in 2018, the goal of the National Day of Health and Safety in Mining has been to demonstrate efforts made by the industry in addressing health and safety-related issues, to reinforce its commitment, and for mining companies to learn from one another to reach the common goal of zero harm.

While the mining industry in South Africa has made steady progress towards its goal of zero fatalities, achieving the lowest level of fatalities in 2019, there were two successive years of “unacceptable and deeply disappointing” regression in the industry’s safety performance in 2020 and 2021, Baxter said.

He noted that this regression had prompted an urgent response from the Minerals Council board which it pursued through engagements with the DMRE and organised labour partners.

“We cannot use Covid-19 and its associated disruptions as an excuse. Last year, we lost 74 of our colleagues, compared with 60 of our colleagues who passed away in 2020, versus the 51 fatalities that we had in 2019,” Baxter said.

The Khumbul’ekhaya Health and Safety Strategy – developed and led by the Minerals Council's CEO Zero Harm Forum – has continued to ensure that additional best practices continue to be adopted by the mining industry and that technology improves as the industry progresses with mechanisation.

Khumbul’ekhaya is the Nguni word for “remember home” – seeking to evoke the importance of remembering the impact of fatalities and injuries on loved ones left behind in an effort to encourage every mine employee at every level to bear these loved ones in mind as they plan their work, and to think health and safety first with every task they perform, according to the Minerals Council.

The theme of this year’s National Day of Health and Safety in Mining was ‘Stepping Up To The Challenge’, which aimed to recognise excellence in health and safety in the industry.

Last year, the theme was ‘Renewed Focus For Our New Normal’, following the outbreak of Covid-19, which saw the industry adapt its health and safety protocols in the hopes of curbing the spread of the virus.

“Our work is not done – not by a long way. We also need to always remember that any letting up of efforts can lead to a regression of the sorts that we saw in 2020 and 2021,” CEO Zero Harm Forum chair Themba Mkhwanazi said.

He said that, by August 1, the gold sector had reduced the number of fatalities by 21% year-on-year, while fatalities in platinum mines had remained at the same level as in 2021.

The coal sector reported a 25% reduction in fatalities over last year, while no change was reported in other commodities, including diamonds, chrome, manganese, iron-ore, aggregate sand and quarries, copper, zinc and nickel.

Meanwhile, Mkhwanazi said there were 1 114 serious injuries reported across the mining industry thus far this year, compared with 1 202 during the same period last year, which he said was an overall improvement of just over 11%.

However, he said there was an increase in exposure to airborne pollutants, noise and heat stress, all of which continued to be a cause for concern for the industry.