Digitalisation, automation to increase across Africa

Digitalisation, automation to increase across Africa 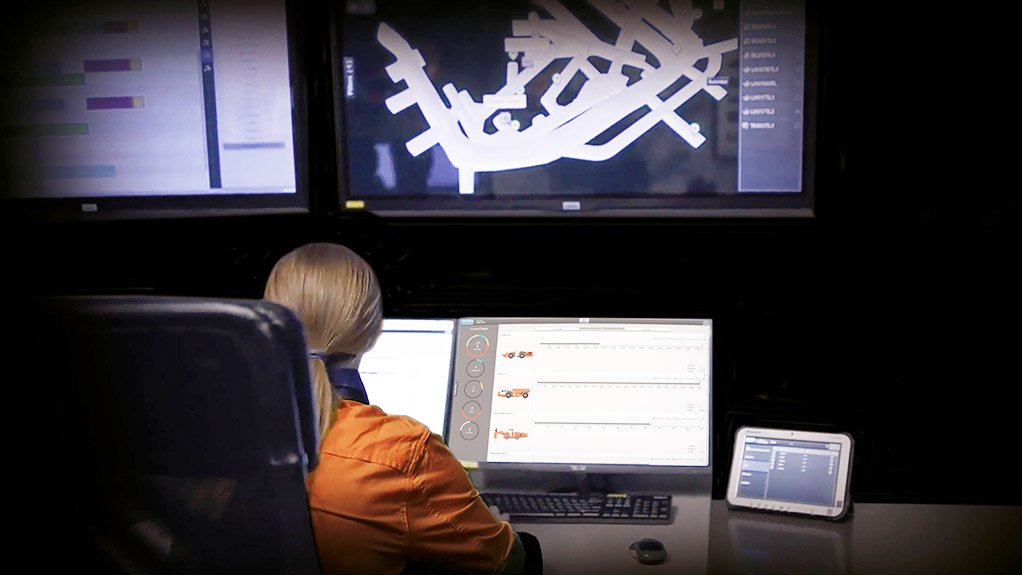 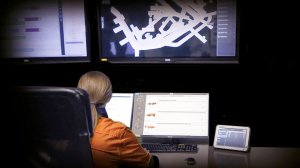 Digitalisation and automation in the mining industry have become a reality, says mining and equipment service provider Sandvik Southern Africa sales VP Simon Andrews, who tells Mining Weekly that the industry “has stepped beyond the conceptual phase and entered the operational phase”.

“Going forward,” he says, “there will be a broader application of digitalisation and automation and, within the next two years, automation will feature across the African continent.” In the next year or two, some projects within the African region will stand out as “world class” when it comes to automation, he enthuses.

Andrews also expects increased practical application not only from clients but also from contractors within a similar timeframe, adding that, as part of changing their key focus, contractors are using technology as a competitive leverage and to reduce operating costs.

Therefore, Sandvik is retaining its emphasis on digitalisation encompassing elements of automation, from full automation, whereby equipment is completely operatorless, to semi-automation, he stresses.

“There will be a big focus going forward . . . on expanding digitalisation and assisting clients with automating their operations. The aim is to remove people from the face or underground to improve safety and eliminate operator exposure to the tough underground environment, and we believe we are making good progress with that,” Andrews says.

This trend can be “quite exciting”, which is attributable to resources being mined from deeper levels becoming more expensive, while safety is becoming a key challenge, comments Banister. Automation and Digitalisation Aims Sandvik is involved in several projects – in West and Central Africa – which it would like to see come to fruition before the end of the year, says Sandvik Mining & Construction Ghana-West Africa VP Nuhu Salifu.

He emphasises that Southern Africa has been “at the forefront of digitalisation”, with some mining operations having implemented Sandvik automated products in 2006 that are still operational.

South Africa and Southern Africa have led the way for Africa in this regard, creating a reference point for all clients across the continent that would like to implement automation, Salifu says.

Sandvik, which exhibited at the 2018 Investing in African Mining Indaba, in Cape Town, last month, also showcased its automation service offering, including the AutoMine equipment automation and teleoperations systems, and the OptiMine information management systems, for surface and underground mining applications.

AutoMine covers all aspects of automation, from the tele-remote or autonomous operation of single pieces of equipment to multimachine control and full fleet automation featuring automatic mission and traffic-control capability. The OptiMine systems are modular information management solutions that offer real-time viewing of underground mining operations and expand to the complete customised analytics offering.

Sandvik’s exhibition also included an OptiMine Analytics display of a diamond mine’s load-and-haul operations. This particular mine has been at the forefront of technology for more than a decade, using Sandvik’s AutoMine system to run an automated truck haulage system.

“Sandvik used the knowledge gained at sites such as these to sell the offering to industry, particularly in West and Central Africa, where major projects are being based on this tried and tested technology,” says Andrews.

He emphasises that, despite the traditional challenges faced by companies when doing business in Africa, they are still able to promote and implement the projects. In some instances, the use of automation and digital technology is an integral part of whether an operation is feasible or not. Moreover, Sandvik is dispelling doubts that digitalisation and automation technology are difficult to implement and maintain.

“We can manage this technology in every part of Africa,” Andrews asserts. He nevertheless underscores Sandvik’s sensitivity to the implementation of digitalisation and automation, taking into account people’s fears over job security.

Amid labour unions’ fears over automation, industry has to manage expectations that digitalisation will not necessarily result in work or labour reductions, but rather change the “scope of how labour is used, with the biggest benefit being upskilling and the creation of a safer working environment”, he adds.

Banister agrees, saying that people are the biggest asset: “We have to ensure that they are engaged in this process and that there is a level of empowerment and accountability.”