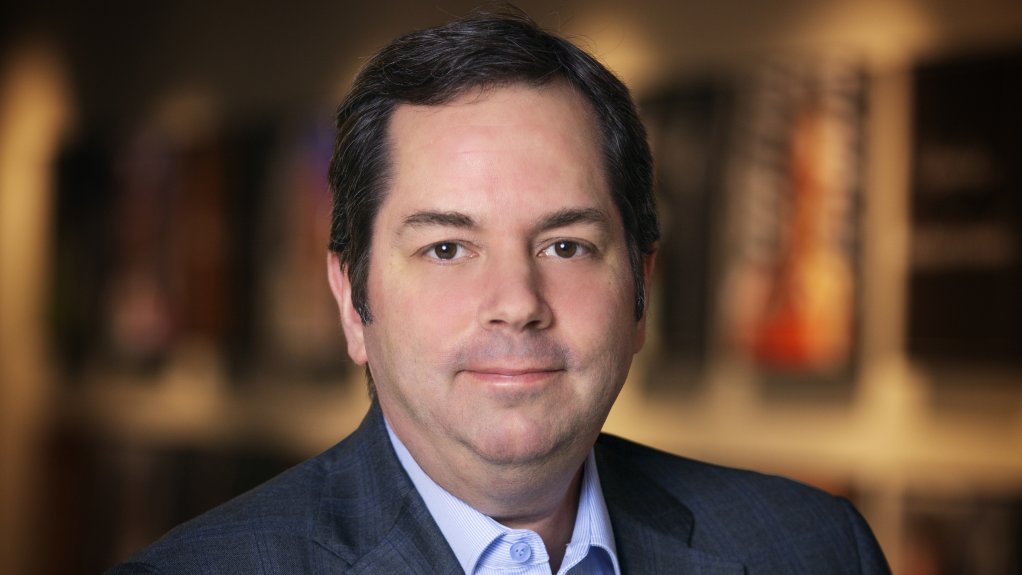 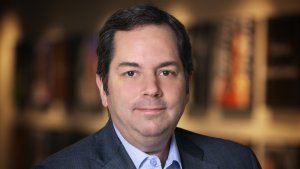 Desormeaux was the CEO and president of Semafo, which Endeavour bought in an all-share transaction.

Semafo’s CFO, Martin Milette, was set to be group CFO, but he has informed Endeavour that, for personal reasons, it is not feasible to relocate to London.

Endeavour also announced board changes, including the retirement of Olivier Colom and Wayne McManus. Semafo nominees Helene Cartier and Tertius Zongo have joined the board. Baker will succeed McManus as chair of the audit committee.

To reflect Semafo’s entitlement to nominate three directors, Endeavour said that it would add an additional independent nonexecutive director with a technical background to further balance the current board expertise and strength.

Endeavour said it would update its group 2020 production and cost guidance, incorporating the operations of Semafo, as part of its second quarter financial and operating results, in early August.

The merger consolidated Semafo and Endeavour’s respective mines in the Houndé belt, in Burkina Faso. The companies previously said that the combined entity will have four cornerstone mines, totalling production of more than 800 000 oz/y, and increased capital allocation efficiency.