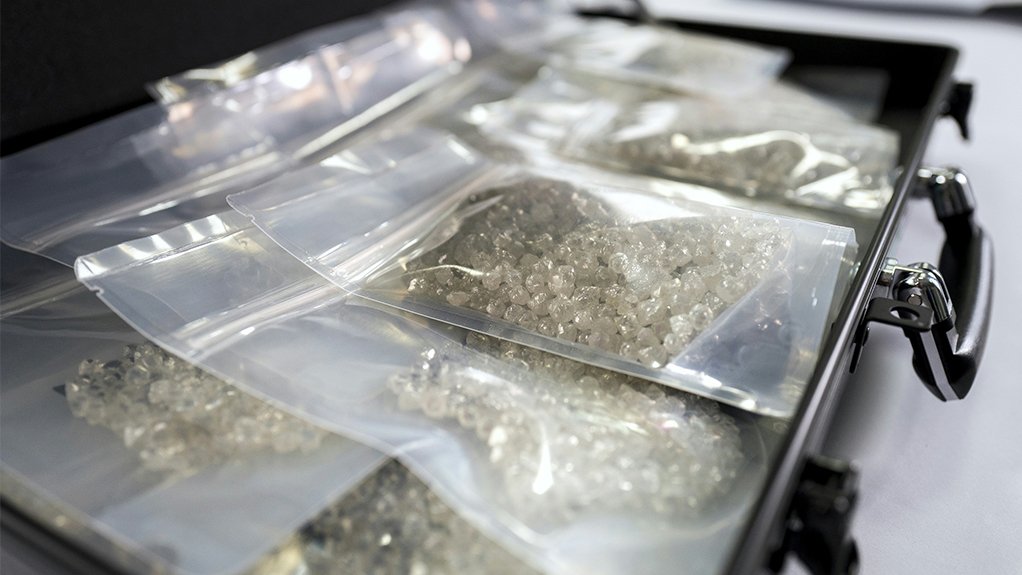 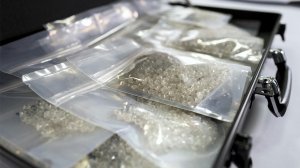 The group says Tracr is the world’s only distributed diamond blockchain that starts at the source and provides tamper-proof source assurance at scale, enabling sightholders to provide a fixed record of a diamond’s origin, and enabling jewellery retailers to have confidence in the origin of the diamonds they buy.

“With more end-clients wanting to know the source of the products they buy, the deep meaning associated with a diamond purchase requires a technological step-change to meet their expectations.

“The introduction of Tracr at scale delivers immutable information on the source of De Beers’ diamonds across the value chain and makes source assurance for 100% of De Beers’ production possible,” De Beers states.

The Tracr platform combines distributed ledger technology with advanced data security and privacy, ensuring that participants control the use of and access to their own data.

Each participant on Tracr has their own distributed version of the platform, meaning that their data can only be shared with their permission, and only they choose who can access their information.

The advanced privacy technologies used by Tracr reinforce data security on the platform. The fixed nature of each transaction on the platform ensures that the data cannot be tampered with when the diamond progresses through the value chain, De Beers notes.

Moreover, it says the decentralised nature of the platform ensures its speed and scalability, with the ability to register one-million diamonds a week onto the platform.

With centralised platforms, dealing with large volumes of data can cause bottlenecks; however, De Beers points out that the decentralised model used by Tracr avoids such issues and enables rapid scaling.

The scalability, speed and security of Tracr are combined into an intuitive user experience to support ease of use for platform participants.

First launched in a research and development phase in 2018, De Beers has already registered one-quarter of its production by value on Tracr in the first three sights of this year in preparation for this first scale release.

The Tracr platform brings together a range of technologies – including blockchain, artificial intelligence, the Internet of Things and advanced security and privacy technologies – to support the identification of a diamond’s journey through the value chain.

De Beers’ provenance claims have been certified by the Responsible Jewellery Council and the group also has a Pipeline Integrity programme in place.