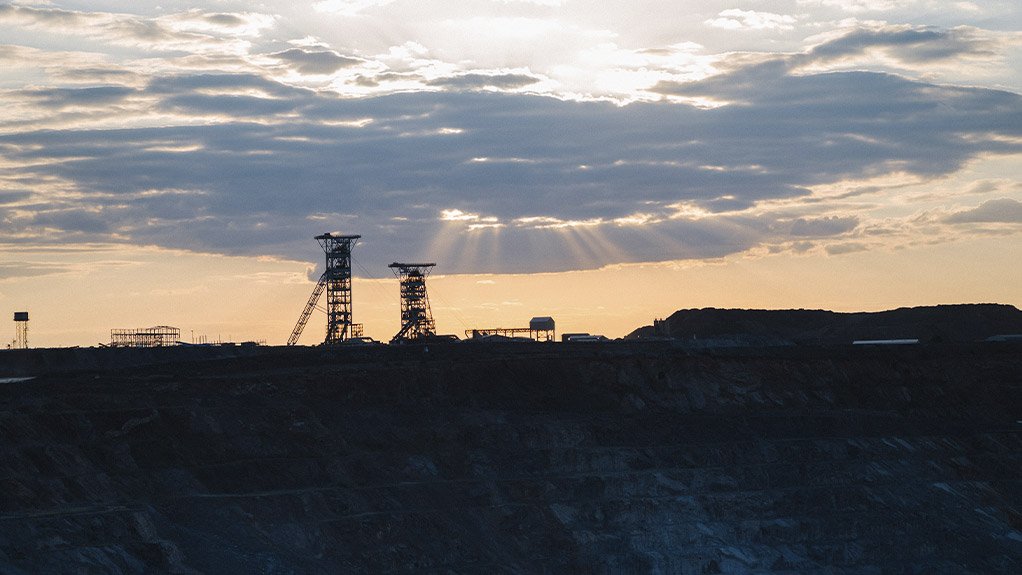 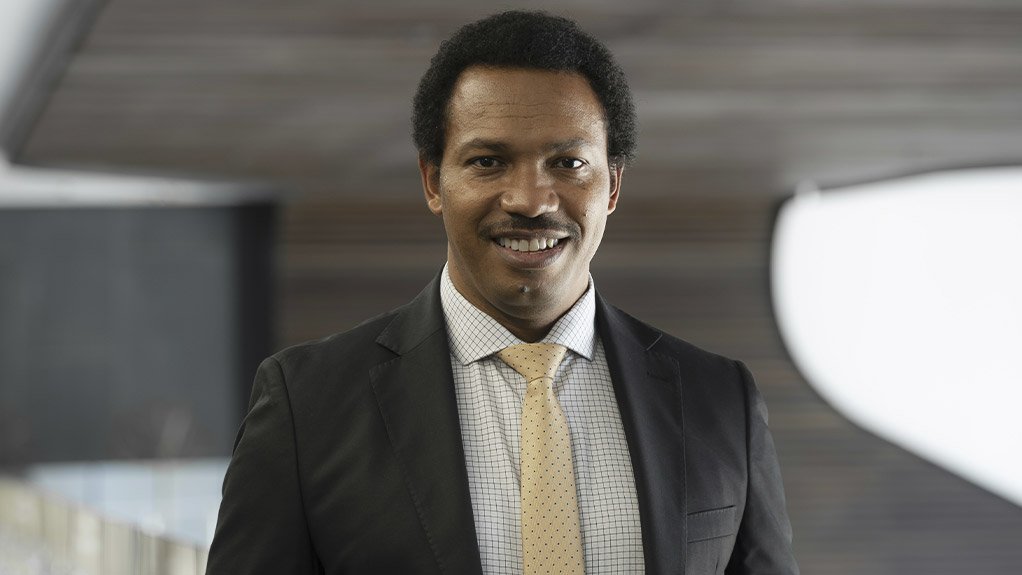 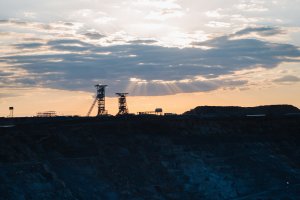 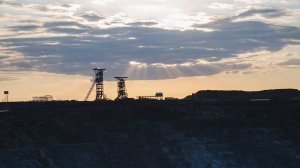 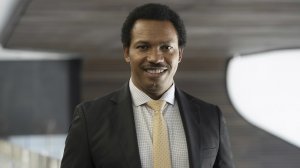 “De Beers has been an industry leader in innovation and technology, whether it’s in exploration, recovery, the sale of rough diamonds, consumer confidence or marketing and research,” he says, adding that he has been “impressed by the amount of technological research and development and the application of new technologies across the business”.

“I think it’s an understated part of the business in terms of its significance. It is part of what makes De Beers stand out as a world leading diamond company,” he comments.

Madondo was appointed to his current position at the start of 2022, joining De Beers from AngloGold Ashanti, where he was the senior VP of innovation and technology.

A mechanical engineer by profession, he started with AngloGold in 1998 and subsequently performed impressively in a succession of senior roles, including head of South African operations.

Under his leadership, Madondo’s teams in South Africa and Canada are set to deliver two future smart mining projects for De Beers, namely the $2-billion underground mine at Venetia, in South Africa’s Limpopo province, and the wholly-owned Chidliak mine, in Canada.

The Venetia underground project (VUP) will extend the life of Venetia mine up to 2046 and is set to deliver first production sometime between the fourth quarter of 2022 and the first quarter of 2023.

Over the course of its life, the mine will treat about 131-million tonnes of material containing an estimated 95-million carats, translating into about 5.9-million tonnes a year.

The Chidliak project, meanwhile, is currently at prefeasibility study stage with the FutureSmart team undertaking desktop studies related to mining, energy, transportation and remote technology to ensure the project meets and surpasses its sustainability goals.

“Adopting the Anglo American FutureSmart Mining strategy has allowed us to use pioneering innovations in building future mines. The strategy also promotes the minimal use of energy and water. In this way, we can address issues such as reducing our footprint and wastage, aligned with our sustainability goals,” he says.

Outlining De Beers’ approach to its mining operations, Madondo emphasises that De Beers has fully embraced the Anglo America Operating Model, which is a framework that provides a standardised and structured way to help the business meet its objectives of achieving zero fatalities, redefining industry best practices (P101 Programme), digitisation and technology development.

“The challenges and opportunities our business faces globally will require us to harness every element of the organisation to the fullest, and in a highly integrated manner. These frameworks are still fundamental and central in this current environment,” he says.

Madondo further states that De Beers has embarked on a journey of going Beyond Zero through its Pioneer Brilliant Safety programme – a safety initiative that focuses on cultivation of values, culture, connectedness, and competence.

To embed a safety culture of proactively eliminating risks in the workplace, De Beers is prioritising and encouraging the reporting of high potential hazards (HPH) at its operations.

“A key part of the programme is to foster open, honest relationships and focus on psychological safety to afford all employees the right to speak up. In this way, employees feel safe to report risks before they become incidents, injuries or fatalities,” he says.

“The progress that has been made in these projects and programmes is remarkable and the teams have done an excellent job considering the Covid-19 challenges we faced in the past two years. De Beers has very capable teams that manage our operations under trying conditions and they continue to deliver exceptional safety performances,” he concludes.