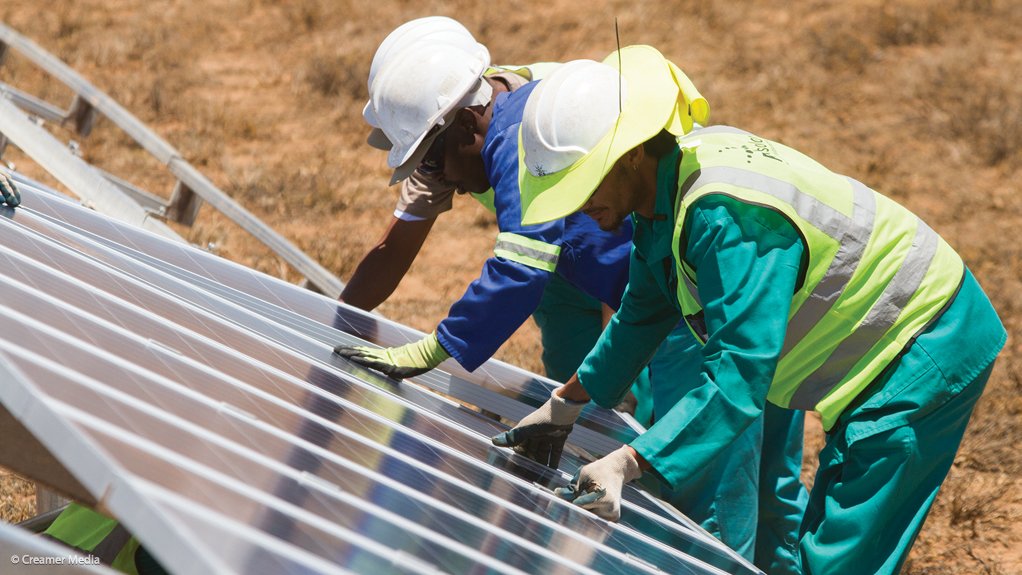 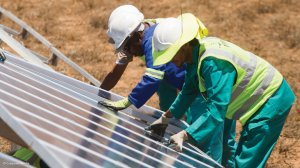 The CEOs of three leading South African development finance institutions (DFIs) have established a collaborative platform, known as the DFI CEOs Forum, that aims to support the financing of the country’s just transition to a low-carbon economy and climate resilient society by 2050.

It is also open to all public national and provincial funds, DFIs and fund managers in South Africa.

A DFI Just Transition Task Team, made up of executives from each organisation, will be created to coordinate work programmes on behalf of the forum and the initial three workstreams include:

The forum will be guided by the Just Transition Framework being finalised by the Presidential Climate Commission and the individual DFIs will act both collectively and individually, in line with their core mandates, to support South Africa’s just transition.

The DFIs indicated that the decarbonisation of the electricity system will be an immediate priority, with a focus on decommissioning and repurposing Eskom’s coal-fired power stations, the upgrading and extending the grid, and a rapid ramp-up of new renewable projects.

“Early scoping of technology and project pathways as well as financing the development of a hydrogen production sector is essential to achieve the decarbonisation of the petrochemical sector.

“Support for a transformation of the motor and transport sector towards electric vehicles, is also important,” the CEOs noted in a joint statement.

The statement also underlined the importance of decarbonisation for South Africa’s agriculture, manufacturing and mining exports, the competitiveness of which would increasingly depend on them securing low-carbon energy inputs.

The DFI CEOs Forum also stressed the importance of developing mechanisms, institutional capacity, and governance frameworks to finance both green-economy investments and the social aspects of th transition.

“In this regard, justice for workers and communities who are negatively impacted by the phase-down of the coal value chain must be ensured.”

The forum’s creation comes as South Africa is gearing up to negotiate the terms and conditions of an $8.5-billion climate finance offer made by the European Union, France, Germany, the UK and the US on the side-lines of the COP26 climate talks, in Glasgow, Scotland.

Presidential Climate Finance Task Team head Daniel Mminele, who will play a central role in the negotiations, has indicated that South Africa aims to pursue a financing solution that embraces a “different paradigm” with regard to the allocation of risk, as well as return expectations and investment horizons.

Mminele has also stressed that any debt should be extended on terms that were more attractive than could be secured in the capital markets and should not include unduly onerous reporting requirements.