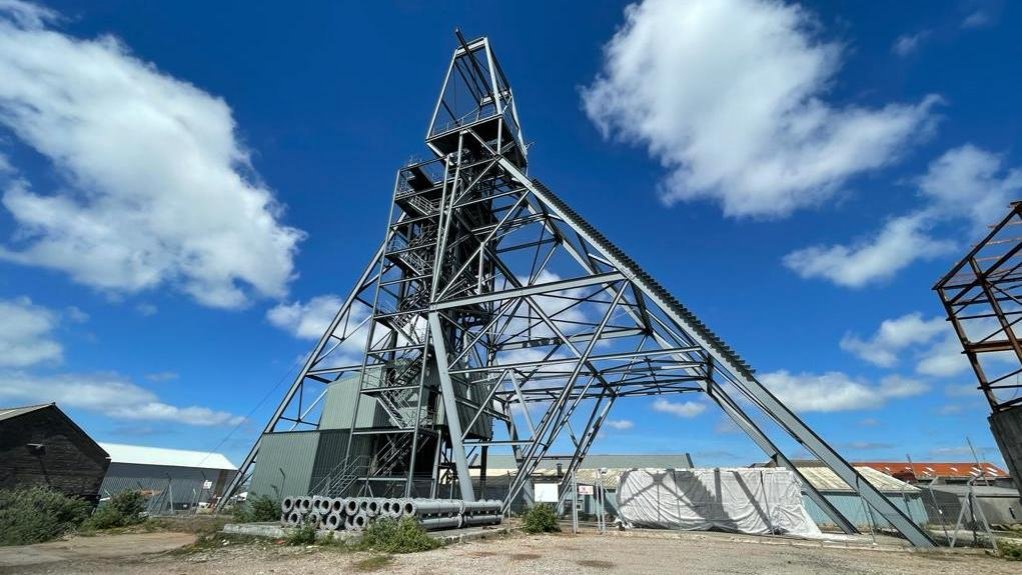 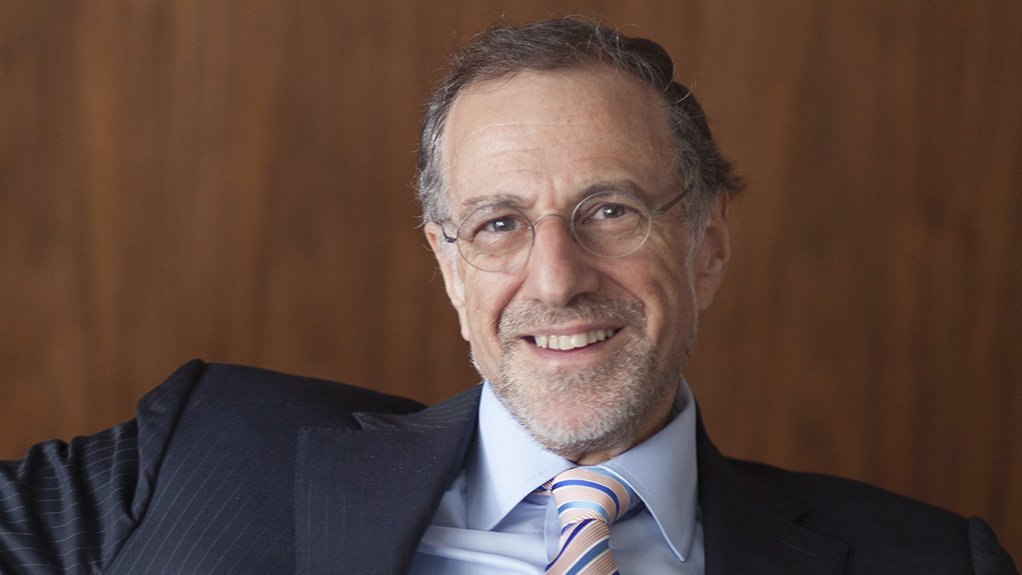 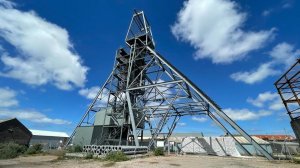 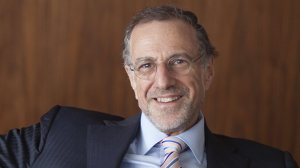 South Crofty, which had a history of 400 years of mining, had the potential to be one of the biggest tin producers globally and could supply the needs of the UK market in its entirety, Davis commented in a statement.

“We are pleased to support Cornish Metals’ team because investment in South Crofty has the potential to produce tin responsibly to address an expected supply shortfall,” he said.

The strategic VBR investment leads a £40.5-million fundraising by Cornish Metals to advance the reopening of South Crofty.

The £15.5-million balance of the Cornish Metals fundraising will come from a private placing to existing and new UK institutional investors, as well as existing Canadian investors and eligible accredited private investors.

The proceeds of the fundraising will be used to advance the reopening of South Crofty. This will involve the dewatering of the mine, resource drilling, completion of a feasibility study, evaluation of additional downstream beneficiation opportunities, and on-site early works in advance of a potential construction decision.

“We are excited to embark on this new chapter of Cornwall’s mining history which will see South Crofty make a significant contribution to the local and UK economy, with the potential to create up to 1 000 direct and indirect jobs, as well being at the forefront of the drive towards net zero,” said Cornish Metals CEO Richard Williams.

He described the investment by an investor of the caliber of VBR as a “transformational” moment for the company.

European law firm Fieldfisher, which advised Cornish Metals on its equity raise, noted that since March 2021, LME cash tin prices had risen from about $25 000/t to more than $40 000/t, driven by tight supply and rising demand for the metal from the electronics sector, electric vehicles, and renewable energy, especially solar cells.

There is currently no primary mine production of tin in Europe or North America and the metal has been designated as a mineral critical to economic and national security by the US.

South Crofty has one of the highest-grade tin mineral resources in the world not currently in production and has the potential to be amongst the lowest-cost producers globally. Having previously operated, there is significant mine infrastructure still in place, most notably several mine shafts that can be used for future production and ventilation purposes, and the operation is located within an industrial area with access to the national electricity grid, as well as existing transport infrastructure.

Large-scale production at South Crofty first started in the mid-1600s, with the first documented production dated in 1592. The mine has been in operation intermittently since then, with the last closure in 1998 coming after a prolonged period of depressed tin prices. Historical production between 1700 and 1998 totalled more than 450 000 t of tin from the Central Mining District.

Due to the long, 400-year history of operations at South Crofty, there is also significant potential to undertake remediation work, particularly as part of the planned mine de-watering process.

At closing, VBR will enter into a relationship agreement with Cornish Metals and its nominated adviser to ensure that the company could continue to operate independently. Subject to maintaining a minimum percentage interest, VBR has the right to nominate one person to the company’s board of directors, a further person as an observer at board meetings and one person to a technical committee of the company, as well as having the right to maintain its percentage ownership interest in Cornish Metals upon any offering of securities at the subscription price and similar terms as are applicable to the offering.  VBR has also agreed to a lock-in in respect of its shares for 12 months.