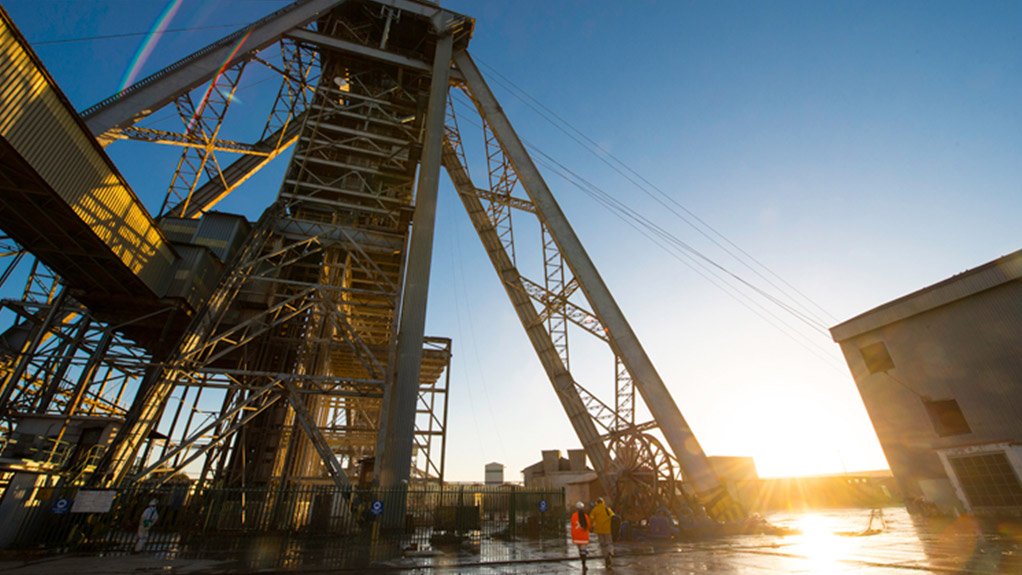 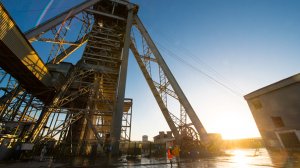 The Covid-19 pandemic raised uncertainty by compounding existing risks and creating new ones; however, the end of 2020 saw investors optimistic that the worst was over, the World Gold Council’s (WGC's) outlook for 2021 reveals.

The organisation expects investors will perceive the low interest rate environment as an opportunity to add risk assets in the hope that economic recovery is on the immediate horizon.

In light of this climate, the report states that gold investment will remain well supported, while gold consumption should benefit from the nascent economic recovery, especially in emerging markets.

Gold was one of the best performing major assets of last year, driven by a combination of high risk, low interest rates and positive price momentum.

Moreover, gold had one of the lowest drawdowns during the year, which helped investors limit losses and manage volatility risk in their portfolios, states the WGC.

Turning the focus to this year, market surveys indicate that most economists expect economic growth to recover following a poor performance in 2020.

Despite global economic growth being likely to remain anaemic relative to its full potential for some time, gold’s more stable price performance since mid-August 2020 may foster buying opportunities for consumers, the report notes.

In terms of production, a recovery in mine production is likely this year after the fall seen in 2020. Production interruption peaked during the second quarter of last year and have since waned, the WGC points out.

While the report notes uncertainty about how this year may evolve, it says it is very likely that mines will experience fewer stoppages as the world recovers from the pandemic.

Even if potential second waves impact producing countries, this should be mitigated by major companies having introduced protocols and procedures that should reduce the impact of stoppages compared with those seen earlier in the pandemic.

Meanwhile, after positive gold demand in the first half of 2020, central bank demand became more variable in the second half, oscillating between monthly net purchases and net sales.

This was a marked change from the consistent buying seen for many years, driven in part by the decision of the Central Bank of Russia to halt its buying programme in April 2020, the report states.

Despite this, central banks were still on course to finish 2020 as net buyers, the report says, and 2021 is not expected to be much different.

It notes that central banks continue to favour gold as part of their foreign reserves for a number of reasons, and this, combined with the low interest environment, continues to make gold attractive.

The council expects the need for effective hedges and the low interest rate environment to keep investment demand well supported, but it may be heavily influenced by the perceptions of risk linked to the speed and robustness of the economic recovery.