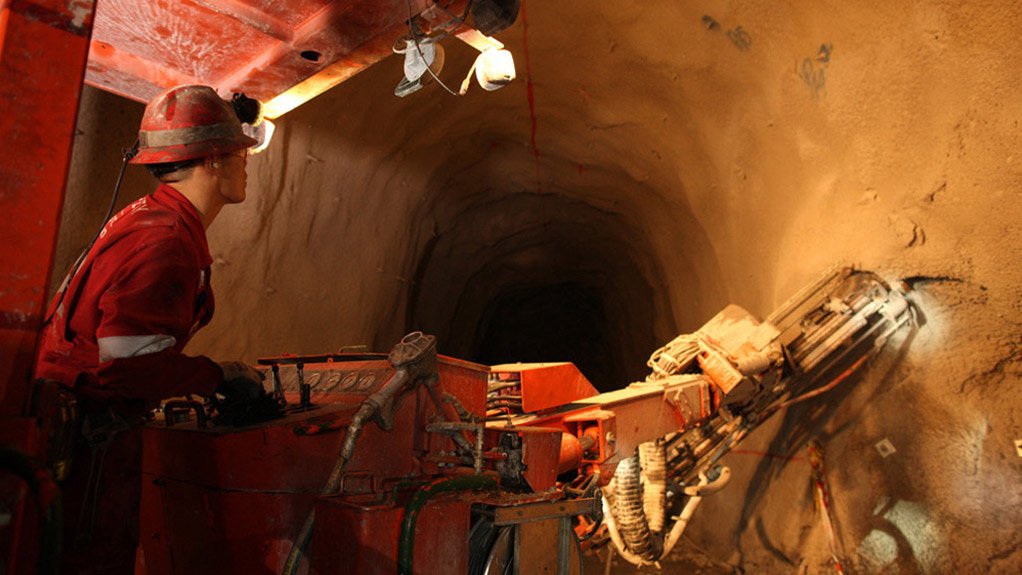 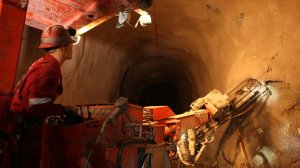 PERTH (miningweekly.com) – Mining major Rio Tinto on Friday confirmed a cost blow-out of between $1.3-billion and $1.8-billion at the Oyu Tolgoi copper project, in Mongolia, compared with the original $5.3-billion capital estimates.

Meanwhile, first sustainable production has been delayed by between 21 and 29 months compared with the 2016 feasibility study guidance.

The new cost estimate and development timeframe resulted from an updated feasibility study, which incorporated a new mine design for Panel 0 of the Hugo Dummett North underground mine at Oyu Tolgoi. The new design also confirms that the caving method of mining remains valid and that the underground schedule and costs remain within the ranges previously disclosed.

“This amended mine design is another positive step in the development of the underground mine which will unlock the most valuable part of Oyu Tolgoi. We remain focused on delivering the underground project safely and within the guidance ranges we have announced on both cost and schedule,” said Rio’s CEO for copper and diamonds, Arnaud Soirat.

The updated design retains two in-situ rock pillars on either side of Panel 0 for geotechnical stability. In the original mine design, these pillars were within the mining area.

Ore handling infrastructure will be relocated to the pillars, located immediately north and south of the current Panel 0 boundaries. Panels 1 and 2 will now be initiated as independent panels or mine blocks.

Meanwhile, optimisation of mine designs for Panels 1 and 2 is ongoing and it is anticipated that this next phase of study may result in further movements in classifications of ore reserves and mineral resources.