Corruption a major risk for international miners in South Africa 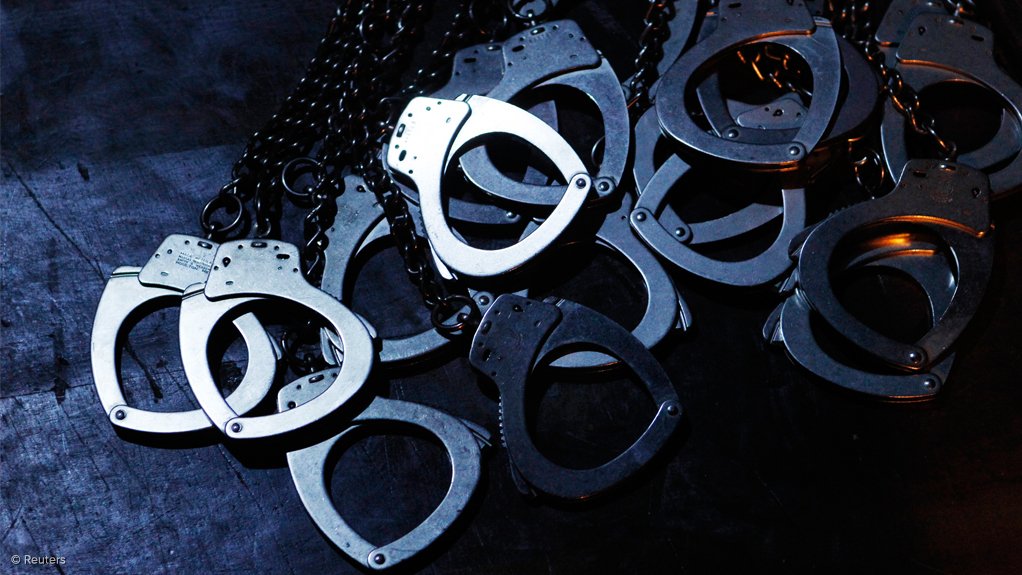 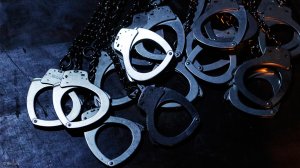 He cited a recent report by the Organisation for Economic Cooperation and Development (OECD), which advised the country's government to step up enforcement. Ross believed that this increased regulatory attention was likely to focus on the mining sector, whether it came from the South Africans themselves or other jurisdictions such as the US and Canada.

CKR Global cohead of corruption risk management Casie Neitzke outlined the reasons that mining operations were particularly vulnerable to corruption risk. "The sheer scale of mining projects and the sums involved can make it difficult to account for all payments and there are many touch-points with government officials, such as securing concessions, customs clearance and obtaining permits,” she explained.

Neitzke went on to note that with mining, indigenisation policies could mandate local partnerships with local elites that were often underqualified or underfinanced and that properties were often located in undeveloped economies with weak governance structures and rule of law.

The extractive sector has become a target for regulators owing to these heightened risks and the direct impact of corruption on the populations of some of the world’s poorest nations. Enforcement agencies in the US, Canada and the UK have pursued corruption cases against companies operating in countries where local agencies lack the capacity, or will, to pursue matters themselves.

For instance, the UK’s Serious Fraud Office is investigating allegations that Aim-listed Eurasian Natural Resources paid bribes to secure a concession in the Democratic Republic of Congo. In other instances, such as the ongoing saga at Guinea’s Simandou mine, agencies cooperate in cross-jurisdictional investigations. As Ross observed of these multigovernment investigations, “whether South Africa ramps up enforcement remains to be seen, but if it fails to do so, other agencies may well fill the gap".

The March 2014 OECD report heavily criticised South Africa for failing to prosecute a single foreign corruption case since signing the OECD Anti-Bribery Convention in 2007 despite its “well-drafted” anticorruption legislation. South Africa “must take urgent steps” to investigate and prosecute corruption,  according to the report, which expresses “serious concern” with the country’s lack of progress in upholding its commitments under the OECD Convention.

“Time will tell how the South African government responds, though businesses active in the country should pay close attention,” stated Neitzke.

She referred back to 2011, when the OECD conducted a review of Canada’s anticorruption efforts. “Although Canada’s review was not as scathing as the South African report, it found the Canadian legislation ‘problematic’ and expressed concern with the lack of enforcement and resources devoted to fighting corruption.” Neitzke pointed to the increased surveillance that had since taken place.

Within two years, the Royal Canadian Mounted Police (RCMP) had three foreign bribery convictions and over 35 open investigations. An amendment to the Corruption of Foreign Public Officials Act, Canada’s foreign bribery law, was passed in 2013 to increase maximum penalties to 14 years in prison and widely expand the law’s scope and jurisdiction.

In assessing these results, Ross commented: “If South Africa has aspirations to join the organisation where it currently only has ‘key partner’ status, it will need to do a better job of meeting its obligations under the legally binding convention."

Neitzke added: “If, or more likely when, the South African government begins to enforce its anticorruption laws, South African companies and individuals will not be the only targets." She pointed to the few investigations cited in the OECD report, which heavily featured foreign actors, some of which did business through a South African subsidiary or agent.

Like many other anticorruption laws, South Africa’s Prevention and Combating of Corrupt Activities Act (PCCAA) has extraterritorial jurisdiction, meaning it may apply to acts carried out abroad. The absence of any legal precedence will add to any uncertainty around the prosecution of PCCAA violations.

Projected changes regarding South Africa’s approach to foreign corruption will align with a much wider global trend. From Canada to Colombia, India to Indonesia, anticorruption laws are being passed and more aggressively enforced.

“Companies with links to South Africa would be prudent to assess their exposure to the PCCAA, as well as other national anticorruption laws, and ensure they have appropriate compliance programmes in place,” Neitzke noted.