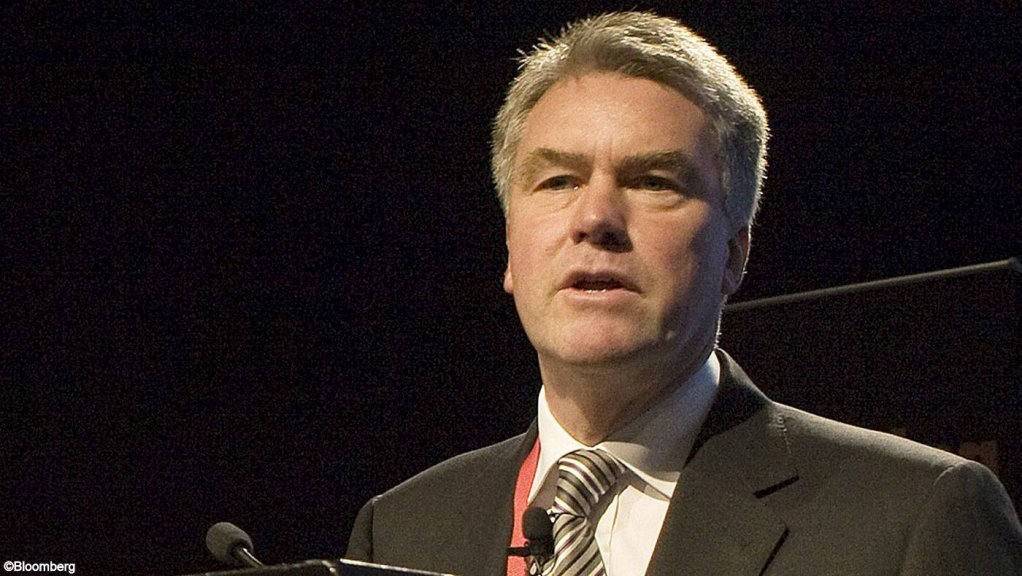 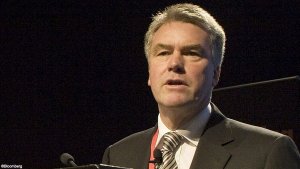 Concerns that the virus outbreak will slow demand in China, the largest consumer of most commodities, have rattled markets around the world. That sent copper prices tumbling, highlighting the need for miners to hedge against volatility.

The epidemic hasn’t yet materially affected First Quantum’s physical sales, president Clive Newall said on the call, and the broader market impact is being mitigated by the miner’s hedging program.

“Our hedging program, now extended through 2020, provides some protection from copper price volatility,” Newall said. At the same time, a stronger balance sheet has “made us more resilient to black swan events such as this.”

In an interview in December, Newall said the company’s focus for the next two to three years will be cutting debt by at least $2-billion.

The timing of that reduction is highly dependent on copper prices, executives said during today’s call, but debt likely peaked in the fourth quarter and will continue to decline. First Quantum has sufficient liquidity through the next 12 months to carry out its operating and capital expenditure plans while remaining in full compliance with financial governance, executives said on Friday’s call.

The sale of a minority stake in First Quantum’s Zambian operations would help achieve the debt reduction target faster, but talks are unlikely to resume until the second half of the year, they said.

Jiangxi Copper has been seen as a potential buyer. In December, Newall said First Quantum required the Chinese company sign a non-disclosure agreement restricting it from buying more than 20% of First Quantum’s shares. The company has taken various steps to defend itself against hostile takeovers, most recently adopting a shareholder rights plan.