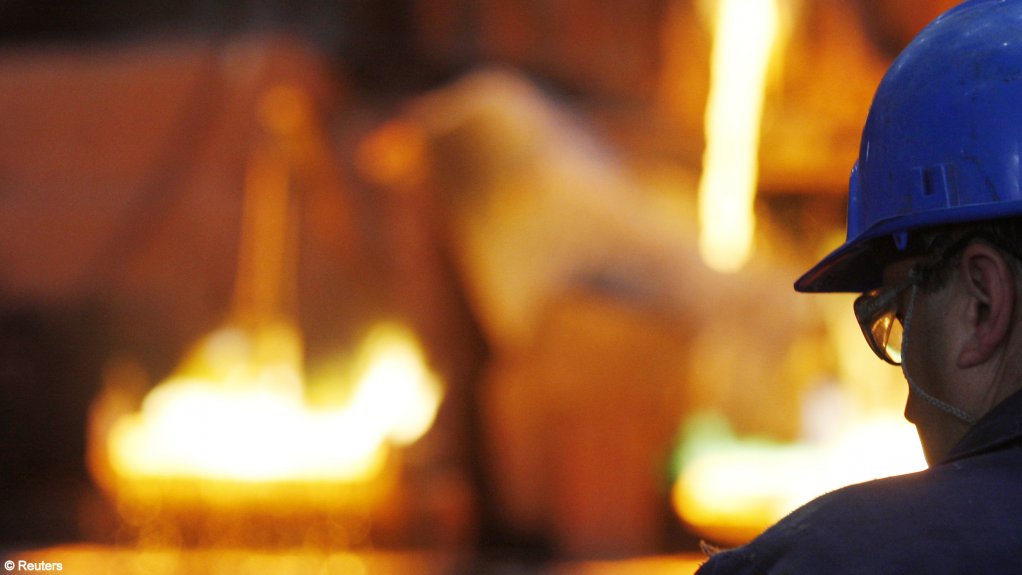 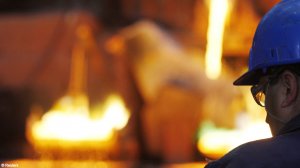 Copper topped $8 000 a ton for the first time in more than seven years, with Goldman Sachs Group and BlackRock pointing to the start of a new long-term bull market as supply lags an expected demand boom.

The market is witnessing the sharpest rally in more than a decade, with China’s appetite for commodities and supply snags early on in the Covid-19 pandemic lifting copper about 80% from its March lows.

Expectations for a deficit, the weaker dollar, and its role in green technology have also fueled gains. Some banks and investors are now drawing comparisons to the spike in the early 2000s, when a jump in Chinese orders ushered in the last super-cycle for commodities.

The surge in prices has been a boon for miners, with shares in copper-focused producers including Antofagasta and Freeport-McMoRan vaulting to multiyear highs recently. In addition, production costs have been falling, setting the stage for a blowout year for profitability.

Goldman pointed to the start of a positive feedback loop between commodities, the dollar and emerging-market growth that has driven past structural bull markets. At the center is strong, synchronised, policy-driven demand focused on wealth redistribution and renewables and, with commodity supply-side spending outside of renewables still at very low levels, this demand growth should keep markets tight for the foreseeable future, it said in a December 17 note.

China’s relative success at containing the pandemic and optimism about global economic growth next year as vaccines are rolled out is fueling gains across industrial commodities from iron ore to oil. It’s been a remarkable turnaround for copper, which fell more than 50% from a record high in 2011, trading below $5 000 a ton during a slump in 2015-16 and again earlier this year.

Copper also benefits from more specific factors that make it attractive to long-term investors. While many expect oil prices to rebound in the short term as the world begins returning to normal, there’s more doubt about its long-term outlook as the energy transition gathers pace. Copper, on the other hand, is likely to benefit from the shift because of its use in electrical wiring.

In the near term, copper is getting a boost from tight supplies and strong demand. Top consumer China churned out a record volume last month, pointing to resilient consumption as the country emerges from the pandemic. Among signs of tightness, stockpiles tracked by top exchanges including the LME have slumped to a six-year low.

COOLING WARNING
There’s also a brighter outlook for consumption outside China. U.S. lawmakers are pressing to finalize a spending deal, and the Federal Reserve this week strengthened its commitment to supporting the world’s largest economy.

Still, copper’s surge may be at risk of cooling. Citigroup Inc. warned earlier this month that the metal was “too hot to handle” following a recent rally, and that prices may retrace if gains aren’t supported by the physical market.

“Investors are probably already currently pricing in the broader, deeper and strong 2021 economic recovery,” Fitch Solutions said in a note. “This increases the risk that prices could struggle to hold such gains later in 2021.”

On the technical side, LME copper’s 14-day relative-strength index was at 77 on Friday and has largely remained in overbought territory for three weeks, even as prices continued to rise.