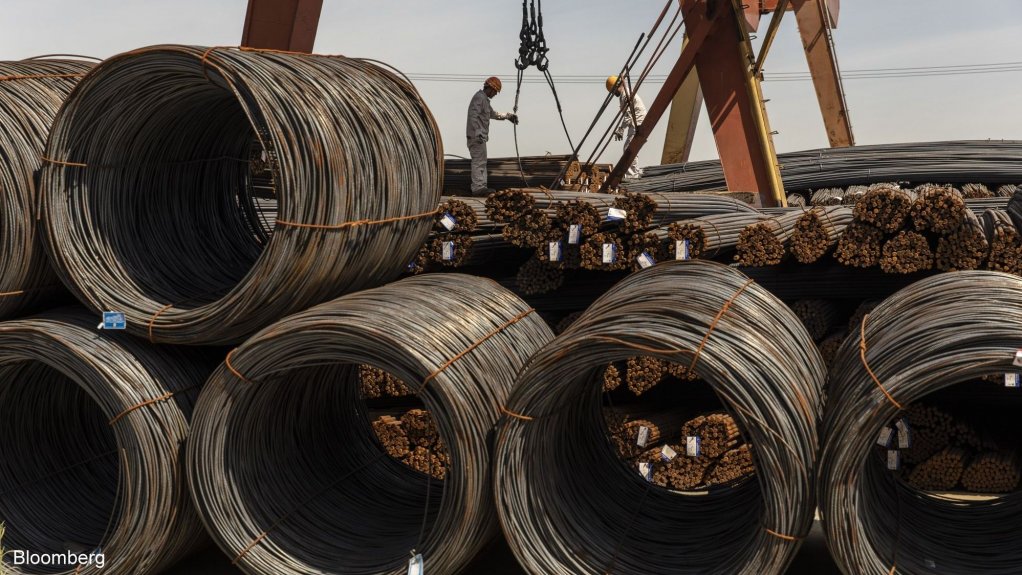 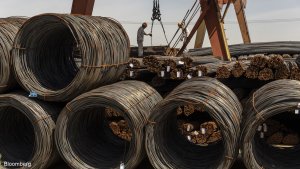 Industrial metals from copper to iron-ore recouped some of Monday’s losses after China pledged more support to help revive an economy that’s been imperiled by an escalating virus outbreak.

The country’s central bank vowed to increase monetary support to the real economy, especially for industries and small businesses hit hard by the pandemic, it said in a statement on Tuesday. That follows the People’s Bank of China’s decision Monday to cut the amount of money that banks need to have in reserve for their foreign currency holdings, an attempt to help limit the drop in the yuan.

Strict lockdowns are wreaking havoc on consumer spending and snarling supply chains at the world’s second-largest economy, putting its gross domestic product growth target of about 5.5% this year under increasing threat. Chinese authorities have already taken some steps to stem the economic damage, including accelerating government borrowing and spending to boost infrastructure investment.

“Policy may be the salvation for China’s iron-ore and base metal demand this year,” Vivek Dhar, commodities analyst at Commonwealth Bank of Australia, wrote in a note. “Policymakers are hoping for a soft landing, helping stabilize commodity demand in the property construction sector,” while infrastructure investment in the country is also expected to rise significantly this year, he added.

On the virus front, flareups intensified this week, with most of Beijing being tested, fanning fears of an unprecedented lockdown in the capital city. Baotou city, in the northern province of Inner Mongolia, where the country’s largest rare earth resources are located, sealed downtown residential compounds and ordered work be halted at most companies.