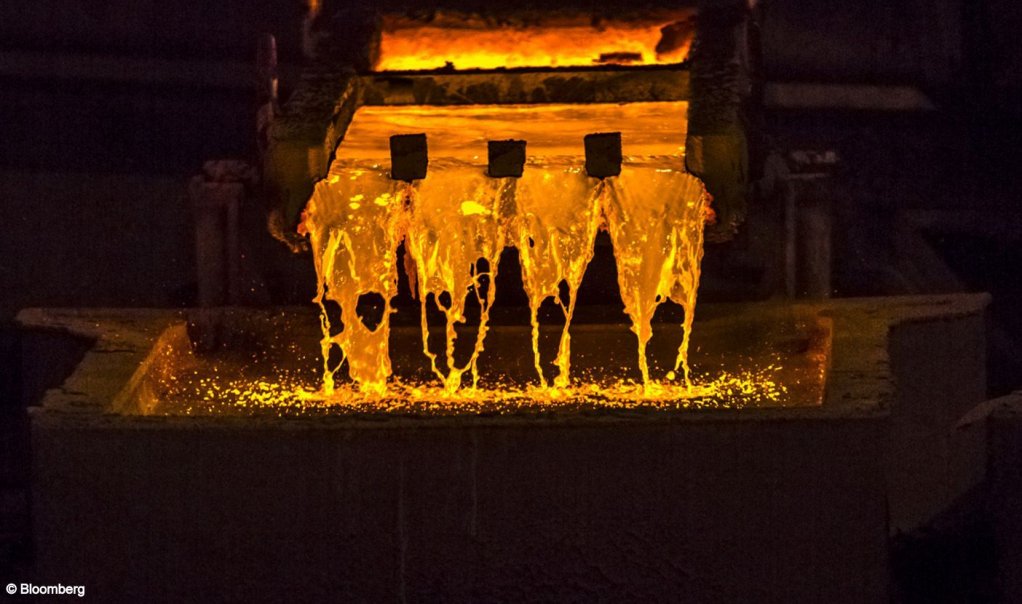 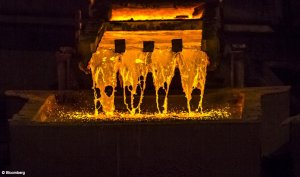 Copper surged to a fresh two-year high on Friday, and is set for its longest run of weekly gains since September, as investors weighed concerns about rising coronavirus cases against promising news on vaccines that could hasten an economic recovery.

Base metals have climbed this month on signs of progress in developing a drug to combat Covid-19, which would help economies reopen and global growth recover. But there are still immediate fears that fresh lockdowns – especially in the US – could bring renewed pressure on economic activity. The Trump administration moved Thursday to end several emergency pandemic lending programmes at the Federal Reserve.

Nevertheless, materials including metals are heading for a prolonged bull market driven by structural changes including a shift to more commodity-intensive economic growth, Goldman Sachs said in a note earlier this week.

The gains in industrial materials, from iron-ore to copper, add to tailwinds from a recovery in China – copper’s biggest consumer. The LMEX Index hit the highest since June 2018 on Thursday. The rises come despite a resurgence in virus infections in some key Western states, and a warning from the International Monetary Fund about the fragility of the rebound.

LME zinc orders have doubled – a potential sign demand is rising – reaching the highest since July, London Metal Exchange data show. Canceled warrants climbed the most since September on orders in Singapore.

Aluminum has gained about 8% so far this month on the LME, joining a rally in copper and other materials that benefit from rising construction and manufacturing activity in China.

The metal “has benefited from an uptick in car manufacturing in China, and the State Council is urging cities to increase the number of license plates,” Anna Stablum, a commodity analyst at Marex Spectron, wrote in a note on Friday. China is seen leading a global recovery in aluminum demand next year, according to Bloomberg Intelligence.

Rusal, the world’s largest aluminum producer outside China, sees the possibility of a balanced market next year and prices staying at about current levels, Chief of Sales Roman Andryushin said in an interview this week.