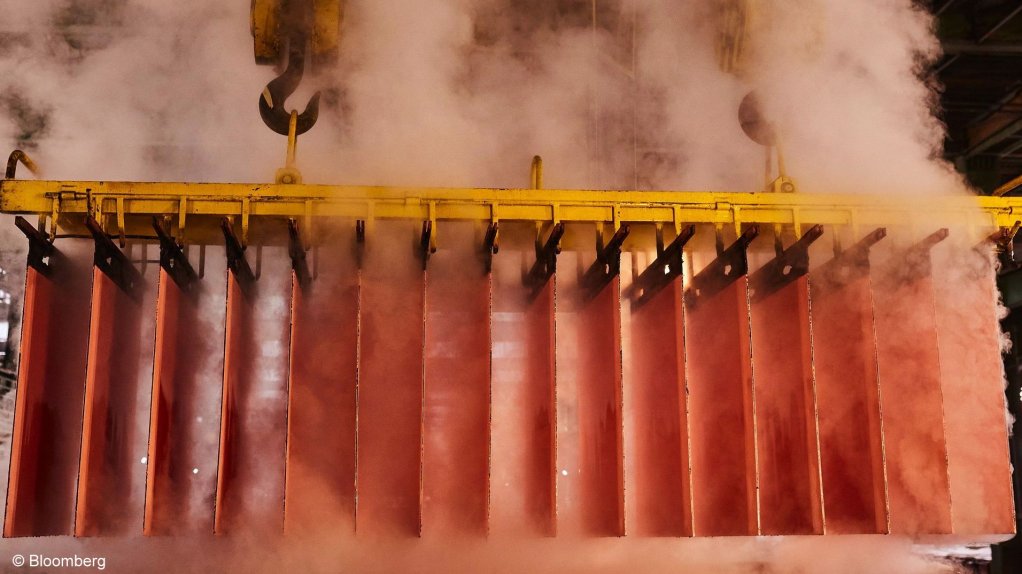 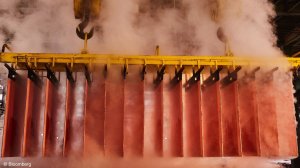 Copper rebounded after its first weekly loss in six on concerns about disruptions to supply in Chile and as Chinese demand showed signs of picking up.

Workers at BHP Group’s remote operations center in Santiago rejected the company’s final wage offer, with almost 97% of the union’s members opting to strike. The miner now has the right to call for government mediation that could last as long as 10 days and, while a strike raises the specter of disruptions, BHP may opt to bring in replacements to keep the center running.

Copper’s rally stumbled last week along with other industrial materials after China stepped up efforts to cool the commodities surge that’s fanning fears over a global inflation. The metal had surged to a record a week ago as Covid-19 upended supply chains, while stimulus measures supported economies and sparked a surge in demand.

Demand in China, the largest consuming country, is recovering after prices retreated, Jinrui Future said in a note on Monday, pointing to a spike in the domestic spot premium.

Industrial output data from China on Monday showed aluminum and steel production notching records in April, even as the broader economy moderated.

Morgan Stanley said the gains in metals, iron ore and grains will decline toward the end of the year after “overshooting levels that can be justified by the fundamentals,” though the turning point is hard to pinpoint.