Contura finds buyer for Cumberland mine

Contura finds buyer for Cumberland mine 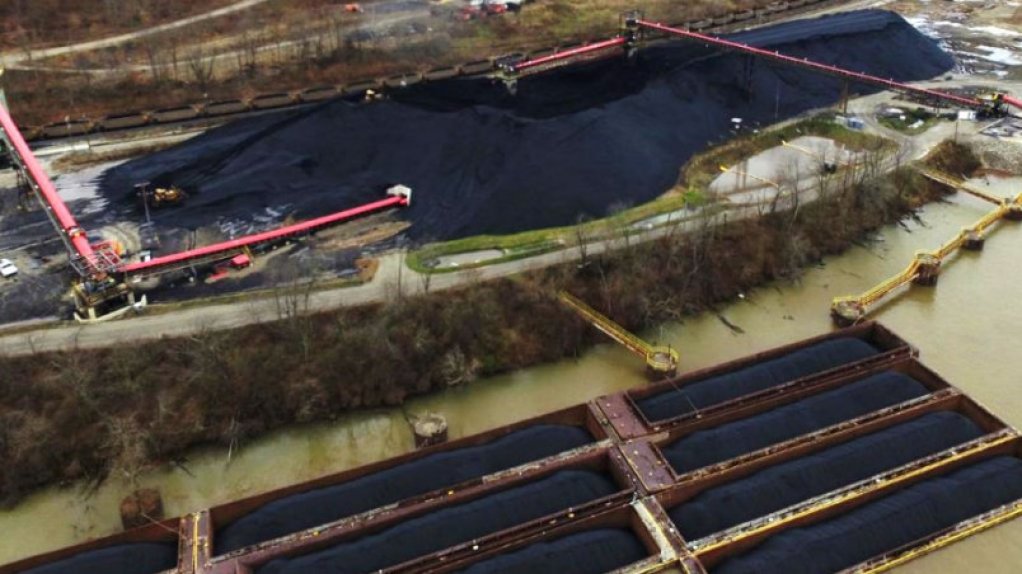 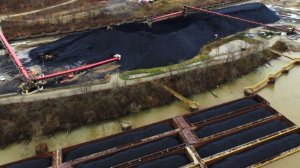 Tennessee-based coal supplier Contura Energy has found a buyer for the Cumberland mine, which it had planned to close in 2022.

The company on Thursday announced that it would sell the mine in Greene county, as well as other Pennsylvania assets, to Iron Senergy in an equity transaction, which would close before the end of the year.

Iron Senergy has expressed its intention to continue operating the Cumberland mine past Contura’s previously announced planned closure at the end of 2022. Contura said that Iron Senergy's plan also included the development and integration of renewable energy in efforts to further develop synergistic opportunities with regional utilities.

"In addition to the important benefits to Cumberland employees and the local community in Greene county, the signing of this agreement to divest Cumberland provides a way for both Contura and Iron Senergy to advance our respective strategic goals," said Contura chairperson and CEO David Stetson.

"This transaction allows Contura to nearly complete our move to a pure-play metallurgical company providing critical feedstock for steel production.”