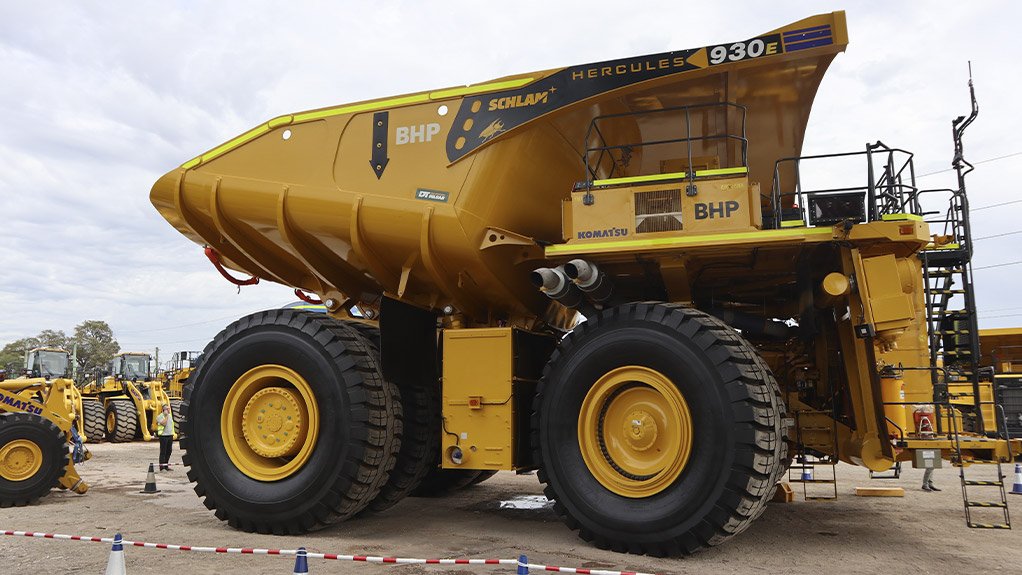 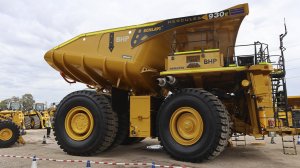 Mining products and services provider Schlam announced last month that it had been awarded a multimillion-dollar national contract to supply its Hercules dump bodies to diversified miner BHP Minerals Australia.

The tender will extend its current contract with BHP’s West Australia Iron Ore (WAIO) sites and will now include BHP Mitsubishi Alliance (BMA) sites in Queensland and New South Wales.

Schlam supplied its first Hercules dump body as part of the initial WAIO contract in late November 2018. That contract saw the company deliver more than 240 Australian-made Hercules bodies to WAIO sites across the state.

This contract will generate revenue in excess of $110-million. The Hercules was selected owing to its lightweight design and durability.

“Our engineering team was challenged by their counterparts at BHP to push the limits of the Hercules’ design to lower its already lightweight and increase payload,” said Schlam CEO Matt Thomas.

This resulted in the development of a new Hercules design that is 20% lighter than other “class-leading” Hercules models, which are maintenance-free with up to six years of service life, owing to steel innovation, he said.

The contract gives Schlam confidence to push ahead with its national and international expansion plans in both the product and service side of the business.

“We are delivering on our promise to make mining equipment more productive. Supplying the highest quality buckets and bodies in parallel with the talent we provide through our mechanical and fabrication services division, the business is going from strength to strength.

“As we edge closer to the end of 2021, the outlook for Schlam has never looked better,” Thomas concluded.