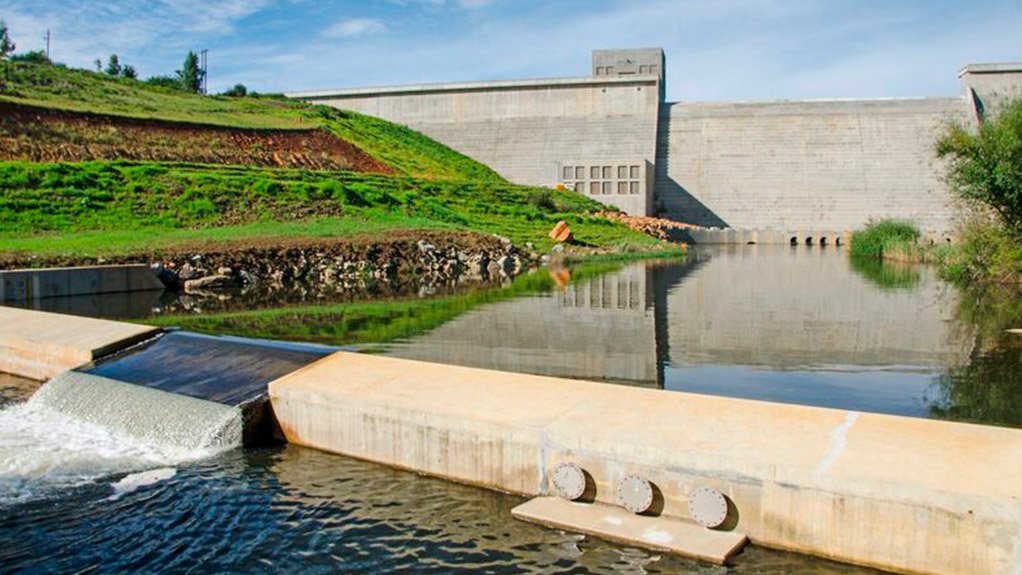 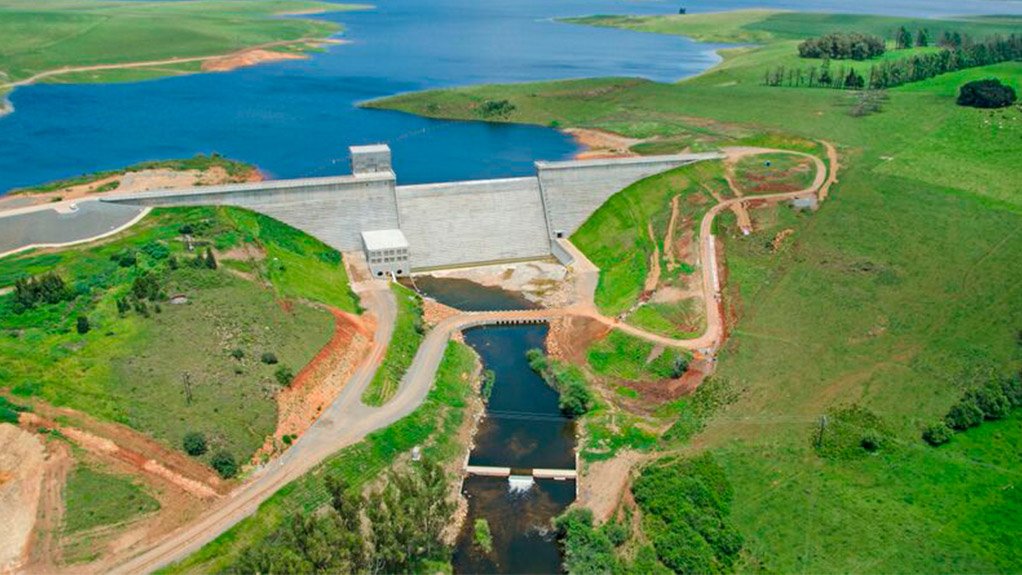 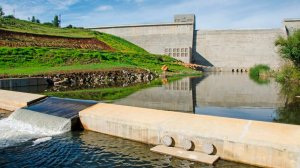 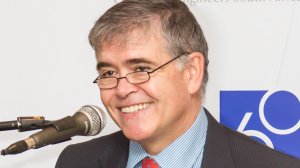 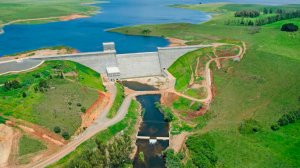 CONSTRUCTION POTENTIAL Growth in the construction sector has significant benefits compared with other sectors, such as water and service delivery
WALLY MAYNE The consulting engineering sector is currently under strain, owing to a decline in government projects

While most South African consulting engineering companies are redirecting their focus to opportunities outside of the country, others are retrenching employees, owing to a decline in government-funded infrastructure projects, which accounts for 60% of the sector’s work, according to engineering body Consulting Engineers South Africa’s (Cesa’s) Biannual Economic and Capacity Survey June to December 2014.

“One of our member firms says it receives about 15 applications for employment a week from recruitment agencies on behalf of engineers that come from firms that are retrenching employees,” says Cesa acting CEO Wally Mayne. He tells Engineering News that the lack of government infrastructure projects under way is mainly a result of the depressed economy, but also because government prioritises other sectors over infrastructure development, which he believes denies the country the opportunity to create jobs and develop the relevant skills and opportunities.

Cesa advocates the use of private-sector funding to compensate for shortfalls in government funding of infrastructure projects, which, it maintains, translates into improved service delivery for all South Africans.

“The country recently saw a number of successful private-sector-funded projects in the renewable-energy sector,” Mayne highlights.

He adds that construction projects not only create employment opportunities but also offer significantly more benefits, compared with those offered by other sectors.

Further, some engineering companies have also reduced training and skills development to mitigate the effects of a decline in government-funded projects.

However, Mayne stresses that the survey’s finding on training is not entirely conclusive, as it is based on responses to survey questions sent out at the time, while budget allocations for training, particularly bursaries, is usually seasonal.

Training expenses from July to December 2014 averaged 7.8% of the total estimated salary bill, while direct training costs – which indicate firms’ contribution to training – averaged 0.4% of the salary and wage bill, which is on a par with the previous survey, but lower when compared with the December 2013 survey of 1.6%, says the survey.

It further details that, over the years, firms have spent a smaller portion of their salary and wage bill on training, deteriorating from between 2% and 2.5% to less than 1%.

Amid these statistics, it does not help that government hired 35 engineers from Cuba in February to assist in the country’s water infrastructure development programmes, highlights Mayne.

He says this not only is a waste of money but also shows government’s reluctance to invest in developing local skills. He says the money used for the Cuban engineers’ upkeep, salaries and translators could have been better used to mentor and train local engineers whose skills can benefit the country in the long term.

The Cuban engineers’ qualifications are not recognised by local engineering skills registering authority the Engineering Council of South Africa, he adds.

“For example, when a bridge fails and collapses, there could be hundreds of people on it and all of them could die. We all recognise that doctors have to be registered with the relevant authority, but usually only one person at a time is at risk under their care. Thus, it is so much more important that the competence of engineers who construct bulk infrastructure be recognised by the relevant engineering body,” explains Mayne.

Industry Outlook The future looks bleak, Mayne tells Engineering News, “with economic growth expected to remain subdued over the next few years in view of government’s need to prioritise the rebalancing of the economy, which includes reducing expenditure and raising taxes”.

Additionally, poor investor sentiment, electricity supply constraints, the potential for labour strike action in the public sector and the threat of another downgrade in the country’s credit ratings further constrain opportunities.

Mayne adds that there is little hope for improvement in the consulting engineering sector in 2015. Industry confidence in opportunities dropped from 87% to 46.3% in the last six months of 2014 and has thus far averaged about 50% for the year.

“This is the weakest level since the 1998/99 financial crisis,” details the survey.

About the Survey Eighty-six consulting engineering firms participated in the Biannual Economic and Capacity Survey June to December 2014, representing a fee income of R3-billion and the employment of 8 144 people for the period July to December 2014.

Firms active in the consulting engineering profession analysed the results of the questionnaire, which provides a proxy for the current and expected working conditions in the profession, which can be measured on a regular basis, Mayne concludes.