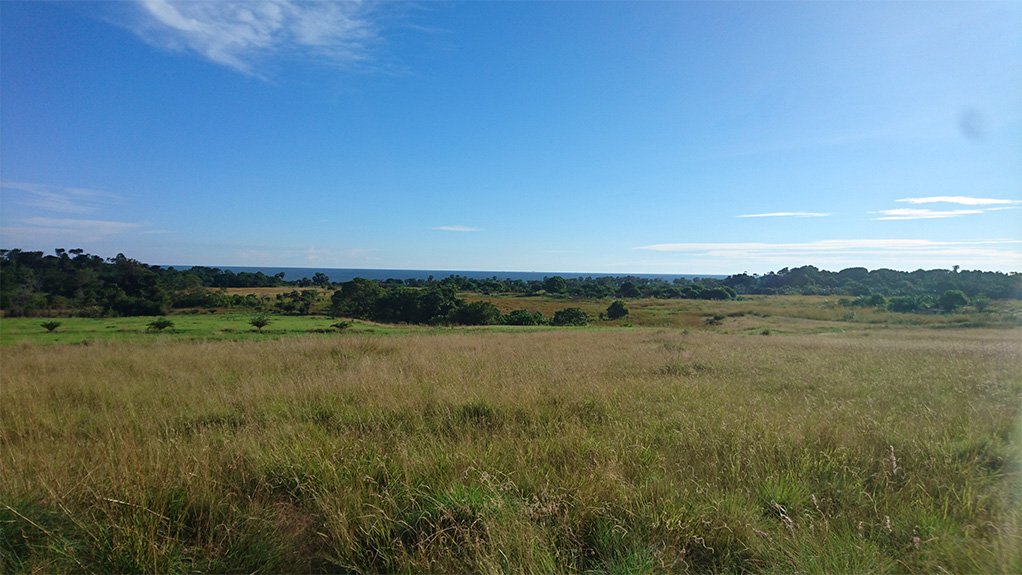 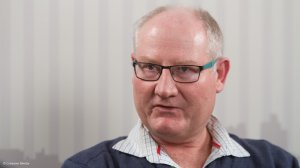 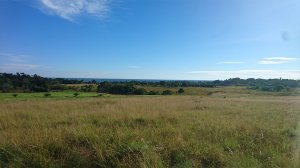 JOHANNESBURG (miningweekly.com) – The current strategy of Kore Potash is to focus on the Dougou Extension (DX) project, a 400 000 t/y selective solution-mining project in the Republic of Congo (RoC), rather than the considerably larger Kola underground mining project.

Kola, as the first project of the AIM-, ASX- and JSE-listed Kore Potash with its large capital budget of $2-billion-plus, proved difficult to fund, and was put on the back burner following the completion of a definitive feasibility study (DFS).

“After completing the DFS, it was decided that we needed to find a smaller starter project to get us into production quicker so that we’d be seen as not just a junior miner but as a producer,” Kore COO Gavin Chamberlain told Mining Weekly in a Zoom interview on Wednesday, November 11. (Also watch attached Creamer Media video.)

That basically caused Kore to focus on selectively solution mining the DX deposit, an extremely high grade and shallow opportunity.

DX's scoping study was published in 2019, the prefeasibility study (PFS) in May and the updated DFS this week, which extends the life-of-mine from 18.4 years to 30 years at a production rate of 33 000 t a month based on probable ore reserves.

The updated PFS follows the completion of a review of the production target for DX, which is situated in the RoC’s Sintoukola basin.

The scheduled extraction includes 34.5% of the inferred mineral resources which contributes 20% of the life of project.

These factors mean the approximate post-tax payback period from first production is 4.3 years. This is accounting for a net present value of $412-million and an internal rate of return of 23.4%, based on a real post-tax basis at a life of project average granular potash price of $422/t, Kore stated in a media release to Mining Weekly.

Following a review of the strategic options within the Sintoukola district, Kore formed the view that a reduced-scale potash development at DX had strong potential to expedite the company’s path to cash flow generation and consequently accelerate the subsequent development of the bigger Kola project, also in the Sintoukola basin.

In terms of project resource estimates, the original PFS mine schedule was comprised solely of declared sylvinite ore reserves of 17.7-million tonnes, at a grade of 41.7% potassium chloride. The updated PFS left these reserves unchanged, with all key assumptions and modifying factors remaining valid.

“In our original PFS, we only focused on effectively getting an ore reserve approved and published, which we did. But with the production target, we looked at the indicated resources, which weren’t included in the original mine layout,” said Chamberlain.

“We also looked at a small portion of the inferred resources and on the back of that, effectively using about 20% of the inferred, we get a mine life of over 30 years.

“There is potential growth for more than that but at the moment we’re actually doing Phase 1 of the DFS, which is really focused on the geology and the mine design. With that, we’re hoping to get a little more clarity on the actual resource.

“We raised funds to do the DFS Phase 1 in September. We just kicked off with two parts of the DFS Phase 1, the one part being a drilling campaign of five new holes in the resource and the main driver behind the drilling campaign is really to focus on a risk that we identified in the PFS around making sure that we have measured resources and proved reserves for the initial five to ten years of the mine life.

“Three of the holes will be focused on trying to achieve that goal in terms of making sure that when we start the mining, we're in a position where we know we are a measured resource and proved reserve. The other two holes will be used to do two things; the one is to drill such that we can integrate the indicated resource into the mine plan and not have it sitting outside. A portion of the indicated at the moment is sitting outside the mine plan.

“We want to drill to be able to do a connection and bring that into account and the other one is really drilling to improve the certainty around the sylvinite-carnallite boundary. The carnallite is problematic potentially for a solution mine because it has high percentages of magnesium and if you start dissolving the magnesium, you lose control of your cavern. So, understanding the boundary between the sylvinite and the carnallite is fairly key and we’ll be doing an additional hole as well to try and address that risk, to give better understanding of where that boundary lies,” said Chamberlain.

The Covid-19 pandemic, he added, had affected fund raising and the way forward: “So, doing the geology and the mine design to DFS level in Phase 1 means that we still have to achieve a Phase 2, which will be the traditional plant design, capital expenditure and operating expenditure finalisation and that will take us another eight months.

“At this point in time, we’re scheduled to finish off the Phase 1 in May next year and then we’ll have to raise funds and do the Phase 2 of the DFS and only at that point will we be in a position to raise funds for the construction of the project,” said Chamberlain

Construction could potentially be started in 2022, with Kore planning to produce high-grade potash at relatively low cost.

“We’re focusing on a DFS that will be bankable and we are talking to funders as we are moving along this road. We are trying to get a full understanding of what their requirements would be such that when we get to the end of the DFS, we’re in a position that they would regard it as bankable,” said Chamberlain.

“One of our major advantages with this project is that we’re extremely close to the Brazil market, which is one of the biggest potash markets in the world. Where both Russia and Canada come down from the northern hemisphere to get to Brazil, we sit just across the ocean and the advantage in terms of delivered costs to Brazil is insignificant for Kore.

“However, the DX project will make us a fairly small player in the market. We’re only going to be producing 400 000 t/y. That enables us to sell a large portion of the product to Africa and then to sell excess to Brazil.

“In terms of competition from Russia and Canada, it appears to be under control and we appear to be able to be competitive in that market mainly because of our price advantage.

“When it comes to the bigger Kola project, we’ve put that on the backburner until we can get DX up and running and then the marketing strategy may change accordingly,” said Chamberlain.

“Kore is nicely poised to complete a DFS Phase 1 that will give certainty around both reserve and resource as well as life-of-mine by May 2021. Then we would hope to progress the project to bankable feasibility study by May 2022, starting with construction at the backend of 2022. Basically, the project is focused on exploiting what we regard as one of the highest grade potash sylvinite deposits in the world,” he added.