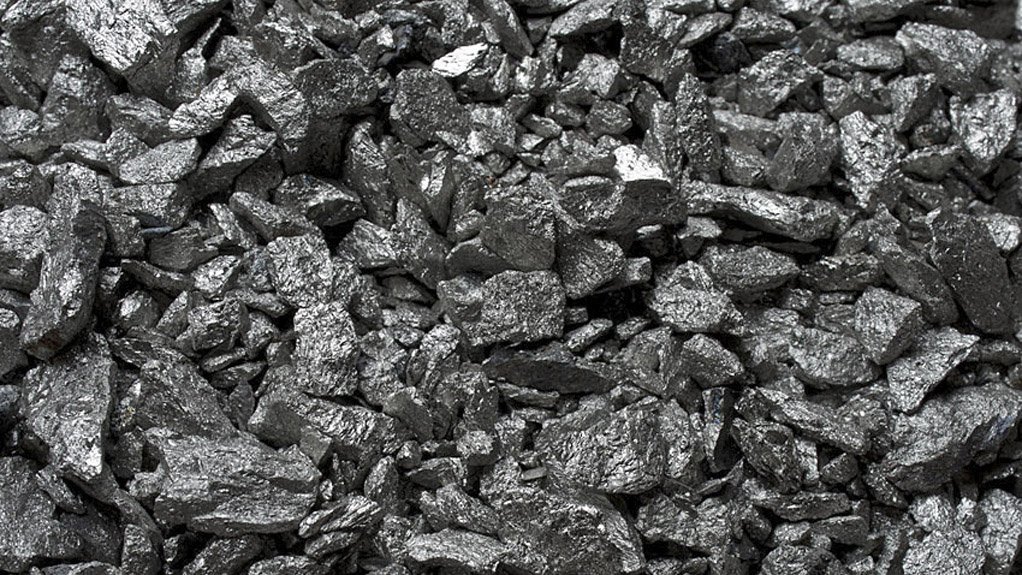 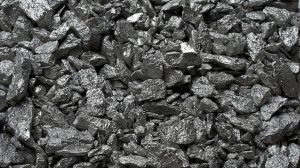 Canadian-listed rare earth clean technologies developer Geomega Resources’ patent application US15/578,498 titled, ‘A system and a method for metallurgical extraction of rare earth elements (REE) and niobium’, was approved by the United States Patent and Trademark Office in June.

“The grant of this patent acknowledges that our unique process has been recognised and protected,” Geomega president and CEO Kiril Mugerman said at the time. “The Montviel metallurgy research executed in 2014 and 2015 led to these patents, and set the framework for how Geomega operates today – committed to lowering the environmental footprint of processes to extract and separate REE, reagent regeneration and minimising the amounts of effluents and solid waste that are generated.”

He added that Geomega was in discussions with potential partners to leverage this methodology to help develop a western hemisphere REE supply chain.

The technology was developed by Geomega’s CTO Dr Pouya Hajiani, for the Montviel deposit in Quebec, and was tested in laboratory- and bench scale. The patents cover Geomega’s innovative approach which significantly reduces the reagents usage while producing high recoveries of both REE and niobium. “By using hydrochloric acid (HCl) regeneration, Geomega demonstrated that a total of 58 kg of regenerated HCl were to be used per metric ton of ore to extract REE and niobium. Further, 91%, 92% and 66% overall recovery were achieved for neodymium, praseodymium and niobium, respectively”

The process was designed to minimise effluent discharge and to integrate in situ acid and base production and regeneration in tandem with water recirculation in a plant powered exclusively by hydroelectricity in Quebec.

“With rare earths supply chains under the microscope again, efforts are under way by the US and Canadian governments to bring critical materials production back to North America, which would favour Geomega. We believe that the Montviel rare earth property could become a long-term sustainable solution for rare earths supply and are therefore evaluating opportunities with several groups to advance the project,” added Mugerman.

“Coupled together with our ISR technology, Geomega could ultimately deliver a complete solution of primary mining, recycling and separation all under one roof.”

It is preparing for the construction of the first rare earth magnet recycling plant outside Asia. A portion of the engineering work will be funded by additional funds from the National Research Council of Canada Industrial Research Assistance Program.

“With the joint action plan on critical minerals collaboration that was signed between US and Canada on January 9, 2020, we are starting to see the first concrete steps by both countries in securing supply chains for the critical minerals needed for important manufacturing sectors, including communication technology, aerospace and defence, and clean technology. We envision that our demonstration plant in St-Bruno can become the centre of Quebec’s rare earths hub that would bring these critical materials back to North America,” Mugerman noted in a release earlier this year.

In an August update on the engineering and development activities for its St-Bruno demonstration plant, Geomega noted that it has received material from consulting engineering and project implementation firm Hatch.

Several modifications and improvements were made to the recycling process, which will be undergoing several demonstration test runs using the corporation’s pilot unit at its facilities in Boucherville, Quebec. The test runs of the updated process will also be used to collect data on emissions for permitting purposes.

The modifications and improvements include a simplification of several units of operation, and validation of various parameters for equipment selection and by-product recovery. The pilot test runs are all expected to take place during August while other in-house engineering activities are ongoing.

“We are very pleased with the results received and the improved process for rare earths recycling from permanent magnets,” Mugerman said.

“The pilot test runs will provide demonstration to Geomega of the modifications that were done over the last seven months and will support the corporation in performing the next phase of engineering work, which will then allow us to proceedwith vendor selection and equipment ordering.”

Mugerman noted that although the company had encountered delays both in engineering and in general, owing to the Covid-19 pandemic, the project was advancing well. “We are continuing discussions with potential suppliers and construction partners and will provide additional information when available. “We believe the timing of our development of our demonstration plant at St-Bruno is right and Geomega is looking forward to being part of the global circular economy for rare earths.”

In 2019, the US bought about 12 000 t of rare earth magnets at an average price of about $71 000/t, according to industry estimates. This does not include magnets in finished and semi-finished products that are imported.

If the US merely maintains its current share of the global market, yearly purchases of rare earth magnets could increase by more than 7 000 t by 2027,, which bodes well for Geomega’s plans to extract REEs through recycling.