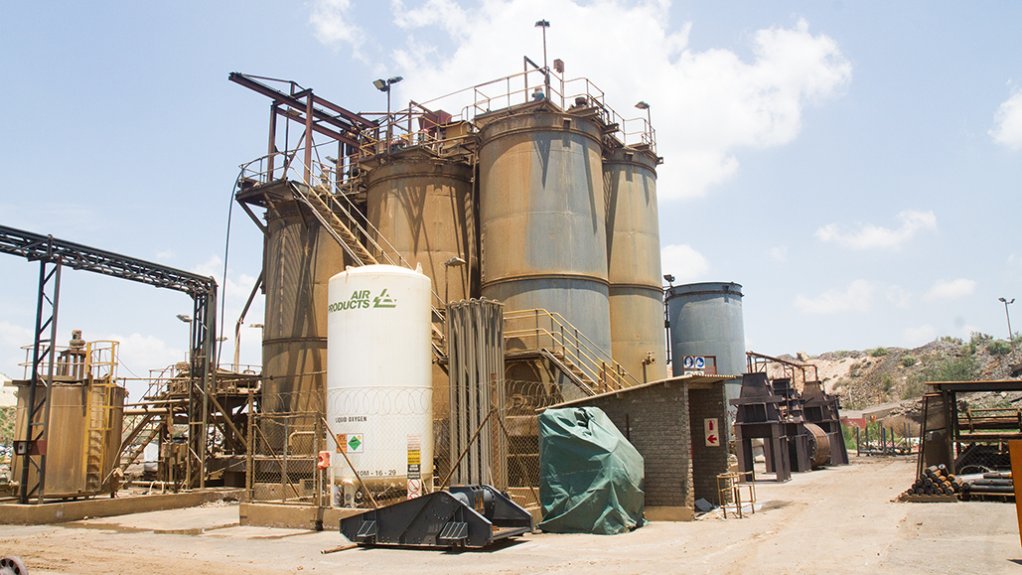 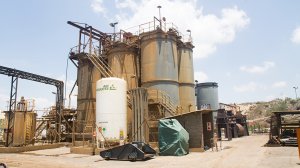 GOLDPLAT RECOVERY With the company’s local operations, the year-on-year decrease in Q3 operating profit was owed to increased cost per ton of material, acquired for Goldplat’s low-grade circuit

This was announced on May 17, in an operational update for the nine months ended March 31, 2021.

There were several events which contributed to Q3’s operating results.

With the Ghana operation, there was continued good supply of material from regular clients during the period, which included two large batches from different clients.

Goldplat’s engagement with mine management and government officials on different levels also continued, with the aim of increasing the company’s footprint to ensure ongoing and regular supply.

“Historically, Ghana has benefited from one-off stockpiled material on an ad-hoc basis, and, although such opportunities still exist, our objective is to have a steady supply in our plant in Tema from the by-products produced by clients from a larger geographical area,” Goldplat stated.

The company is also engaging with relevant authorities in Ghana on restarting the processing and tolling of tailings material.

In terms of the company’s South African operations, the year-on-year decrease in Q3 operating profit was owed to increases in the cost per ton of material, acquired for the Goldplat’s low-grade circuit.

While initial gold recoveries from some of this material were high, the overall recoveries were lower than expected, which impacted negatively on overall profitability.

During Q3, Goldplat increased the available tonnage of low-grade material by a further four months to 34 months, of which ten months have been secured off site. A decision was made, subsequent to quarter end, to focus the sourcing team’s efforts on higher margin material, if and where available.

“The volume and gold grade of the by-products received from our clients during the quarter was lower, resulting in an 18% reduction in gold produced from by-products against the same period of the previous year.”

Operating profitability year-on-year continued to be impacted on by higher electricity prices and increased use of water from the local municipality, owing to poor water quality from one of Goldplat’s other water sources.

Goldplat’s margins were further impacted on by a 10% decrease in the gold price in South African rand from the start of Q3.

Further, the commissioning phase of equipment installed to remove carbonaceous material pre-milling took longer than anticipated, and the equipment has only been fully operational since May 2021.

Meanwhile, engagement with the authorities with regard to the new tailings storage facility (TSF) is encouraging, as the company still expects to receive approval by next month. Some of the preconstruction work has begun, and the new TSF should be completed at a cost of £700 000, before the end of the current calendar year.

The completion of the construction of the TSF is a prerequisite for the reprocessing of the current TSF, the others being a decision on the processing facility and the final deposition site.

“We have identified what we believe to be the best available options for both the processing facility and the deposition site, and we are in discussions to start the approval process with the relevant parties.”

With the sale of Kilimapesa during Q3, Goldplat is continuing to review the current group structure and evaluating the options available to distribute the future value created by the recovery operations back to shareholders.

Investors such as Mayflower Capital Investments, Papillon Holdings and its advisers continue to engage with statutory body the Financial Conduct Authority with respect to obtaining the final approval for the prospectus, and with its brokers in the UK and Germany, to finalise the financing commitments.

As announced on April 2, in the event that Papillon is not re-admitted to trading on the LSE by July 16, the full initial consideration of $15-million will become payable in cash and will attract interest of 4% with effect from January 2021.

“I am pleased to report that, with our two profitable recovery operations in South Africa and Ghana, we are getting closer to our strategic initiatives of building long-term visibility of earnings and being in a position to return value to shareholders through dividends,” Goldplat CEO Werner Klingenberg commented.