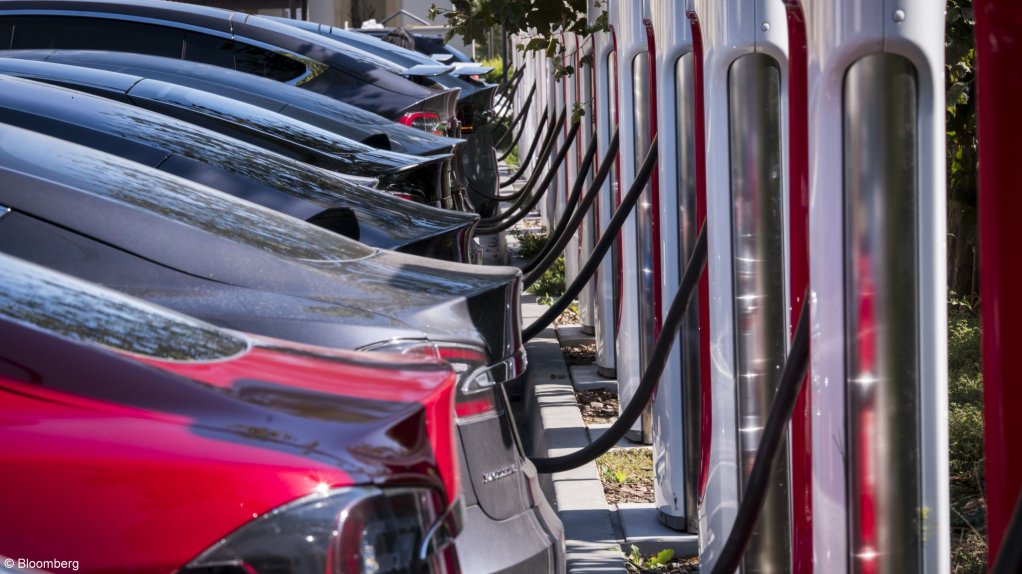 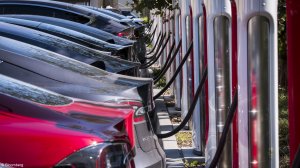 Canada’s First Cobalt, which owns North America’s only permitted cobalt refinery, is confident that cobalt will continue to play an essential role in batteries, despite Tesla CEO Elon Musk predicting a future with no graphite and no cobalt.

Responding to Musk’s comments at the Tesla Battery Day on Tuesday, First Cobalt president and CEO Trent Mell said that cobalt would not be taken out of batteries anytime soon.

“Despite years of trying to remove cobalt from batteries, it has proven to be a formidable challenge, owing to its importance in keeping batteries safe and extending the life of cells,” he said.

The announcement of a zero-cobalt battery formed part of Tesla's move to make batteries in-house to bring down the cost of its electric vehicles (EVs) to about $25 000 in three years' time.

Mell noted that the timeline from concept to commercialisation of any new battery technology would take at least a decade and that Tesla had recently concluded a long-term cobalt supply deal, which would be at odds with pronouncements at the Battery Day.

He further noted that Tesla's competitors were developing their electrification plans on the basis of nickel/cobalt/manganese (NCM) battery technologies. Citing Benchmark Intelligence, Mell tweeted that cobalt demand from NCM batteries would increase from about 20 000 t in 2019 to 730 000 t in 2040, even after cobalt thrifting was taken into account.

As the scarcest raw material input and the most expensive commodity in battery cells, manufacturers have opted to lower the volume of cobalt in a cell, while preserving the integrity of the battery.

Following the much-anticipated Battery Day event, Benchmark Mineral Intelligence head of price assessments Caspar Rawles also tweeted that there would be no EV industry without cobalt.

Musk is proposing that Tesla use a high percentage of manganese in its battery chemistry, calling for a mixture of one-third manganese and two-thirds nickel in batteries for higher-end vehicles. With battery technology advancements, Tesla's new cell design will give the company's vehicles a 16%  increase in range and a five-times increase in energy.

Martin Kepman, from Canada-based Manganese X Energy, commented that it was gratifying to see Tesla using a high percentage of manganese in its battery chemistry.

"We have been diligently pursuing our agenda to be a provider to the EV battery space and have successfully produced 99.95% purity of manganese sulphate, which is EV compatible as confirmed in a report by Kemetco Research. We will accelerate our actions to move towards a preliminary economic assessment for our manganese mining resource in New Brunswick which is in close proximity to the US border," he said.

Musk has called for a shorter supply chain, which Mell agrees with. He said it was of critical importance to the North American automotive industry, which is fully reliant on foreign sources of cobalt, to lower logistics costs, mitigate supply chain disruptions and reduce overall carbon emissions.

“First Cobalt is committed to developing a regional battery materials supply chain, initially by recommissioning and expanding its permitted cobalt refinery in Canada to provide battery grade cobalt for the North American and European electric vehicle markets. Discussions are ongoing with several EV manufacturers. Over time, this facility could be expanded to recycle black mass from lithium-ion batteries.”

He added that recent announcements from the Ford Motor Company and its plans to retool its Ontario assembly plants to support the growing EV market, the joint battery plant announcement by GM and LG Chem in Michigan and the announcement by Volkswagen regarding its Tennessee operations underscored the opportunity for First Cobalt to play a strategic role in the next generation of North America's auto supply chain.

The announcement of a zero-cobalt battery comes only weeks after Tesla backed a new initiative to support informal cobalt miners in the Democratic Republic of Congo (DRC), where almost three-quarters of the world's cobalt comes from. Tesla joined the the Fair Cobalt Alliance, which aims to end the use of child labour at mining sites and improve working conditions in the DRC. It’s also backed by miner and trader Glencore and major Chinese cobalt refiner Zhejiang Huayou Cobalt.