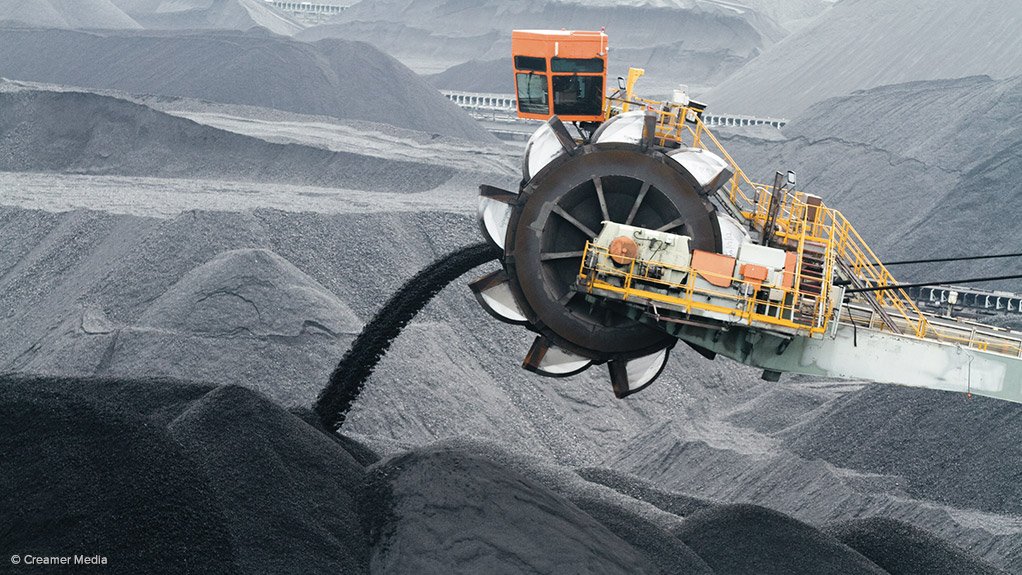 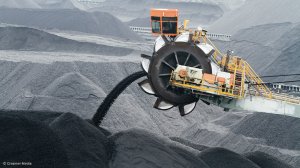 JOHANNESBURG (miningweekly.com) – Following the declaration of a force majeure by Coal of Africa Limited (CoAL) subsidiaries the Limpopo Coal Company, Langcarel and NuCoal Mining last year, the company has negotiated a business interruption claim for the affected time period and has received a settlement amount of R15.96-million.

On February 28 last year, CoAL announced that it had been advised by Transnet Freight Rail of a derailment of ten wagons on the Maputo rail corridor between Tenga and Matola Gare, in Mozambique, which led to all rail traffic between Komatipoort, in South Africa, and Maputo, in Mozambique, being suspended for a period of seven weeks.

This prevented the coal group from delivering product to its offtake partners.