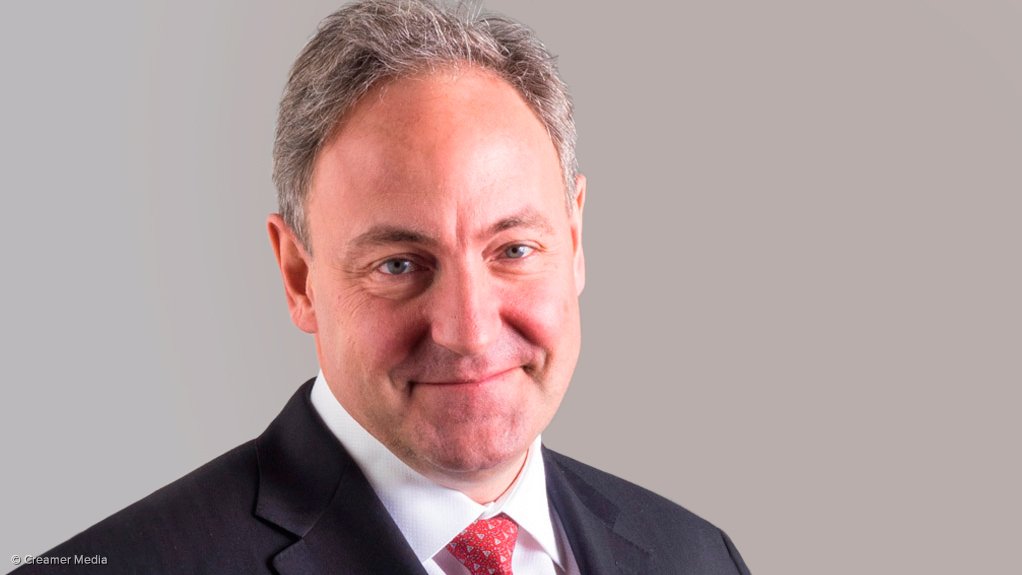 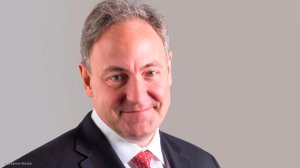 “There is a very drastic rebound in car sales," Jones told Kitco News on video. His North American-listed company is developing the Waterberg project in Limpopo, the definitive feasibility study for which highlights a fully mechanised, shallow, decline access palladium, platinum, gold and rhodium (4E) mine, with steady state production of 420 000 oz/y of 4E and a 45-year mine life on current reserves. Peak project funding is estimated at $617-million.

“Amazingly, the car sales in China in April 2020 were more than those of April 2019. We actually saw the numbers rebound,” said Jones.

Meanwhile, the WPIC researchers noted that the most visible trend over the first five months of this year has been the quick recovery in Chinese heavy-duty vehicles production, 90% of which have diesel engines. Mining Weekly can report that platinum is the catalyst of choice for diesel autocatalysis used to curtail vehicle exhaust emissions.

Globally, Covid-19 has negatively impacted the overall automotive sector significantly in 2020 and by the end of June, global light vehicle sales were 30% lower year-on-year, with European sales down 43%.

Should heavy-duty vehicle production from June to December 2020 remain at the same level as in 2019, this together with actual sales would, the researchers calculated, increase platinum demand in 2020 by between 14 000 oz and 85 000 oz, depending on the  portion of China VI  emissions compliant vehicles automakers choose to produce over the remainder of the year.

In Europe, sales of mild-hybrid diesel cars have also bucked the down trend in overall European light vehicle sales this year. In the UK, diesel mild-hybrid sales surged by 211% year-on-year in first half of 2020, double the rate of growth in gasoline hybrids.

Similarly, in Spain  first-half diesel-hybrid sales were up 44% with gasoline hybrid sales down 9%.

Total hybrid sales in Germany in the period were up by 55%, helped by German automakers such as Audi, BMW and Mercedes offering diesel-hybrids across more of their model ranges.